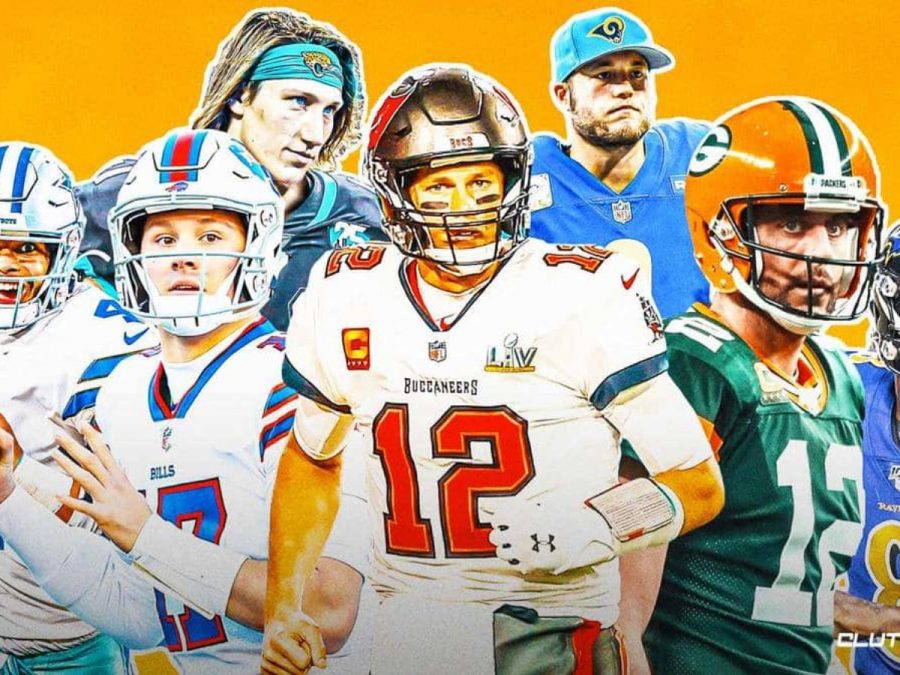 Americans tuning in to the Super Bowl on Sunday will be inundated with ads from cryptocurrency companies, including the trading platform FTX, which plans to give away millions of dollars in bitcoin.

FTX has spent heavily on sports partnerships to try to make itself a brand name in crypto, including an ad with NFL star Tom Brady, a sponsorship with Major League Baseball and a $135 million deal to rename the Miami Heat’s stadium the FTX Arena.

Co-founder and chief executive Sam Bankman-Fried, who recently moved FTX’s headquarters from Hong Kong to the Bahamas, says the ads are as much about courting U.S. regulators as getting customers to download its trading app.

“We want to make sure that we’re painting, hopefully, a healthy image of ourselves and the industry,” said Bankman-Fried, 29, who has a net worth of more than $24 billion, according to Forbes. “We’re optimistic that we’re going to be able to grow our U.S. business — a lot of that is working with U.S. regulators on bringing new products to market.”

The crypto industry includes virtual currencies such as bitcoin and Ether, as well as non-fungible tokens, or NFTs, that can provide proof of ownership for assets such as digital images or weapons within video games. Both cryptocurrencies and NFTs are built using an information-storing technology called blockchain.

It’s also notoriously volatile. The global market for crypto exploded to a $3 trillion market capitalization late last year, fueled by the popularity of NFTs, which can be used as profile pictures or collectible art. A downturn in January wiped out a massive amount of wealth, but it has since rebounded to a $2 trillion market cap, according to CoinMarketCap.

FTX competes with better-known exchanges such as Coinbase, which allows users to buy and trade cryptocurrencies. But FTX makes most of its revenue outside the United States, on a riskier subset of crypto derivatives trading, although some American traders evade the ban on offshore exchanges such as FTX or Binance.

The United States currently does not offer licenses for crypto derivatives exchanges. FTX’s American affiliate, FTX US, is licensed as a crypto exchange.

“The U.S. is an important global hub. What happens in the U.S. tends to reverberate around the world quite a bit,” said Bankman-Fried, who is testifying before Congress on Wednesday about risks and regulations around digital assets.

He testified before Congress for the first time in December at a hearing on financial innovation, where executives argued for light regulation.

The industry’s stupefying growth has raised concerns about the lack of protections for consumers and the lack of oversight on systemic financial risks, even as celebrities, influencers and investors hype crypto as a means for economic empowerment.

Bankman-Fried said lawmakers have shown “a ton of appetite” to develop a U.S. crypto policy. During the House Financial Services committee hearing in December, when Bankman-Fried testified, he said he heard significant interest in “making sure that we had sufficient customer protections against systemic risk, but also that the U.S. was a competitive place for the industry.”

Bankman-Fried attended meetings in D.C. last week before the upcoming hearing was announced. His visit was “trying to inform people as best I can and be a resource.”

The broader crypto sector has been dramatically increasing its spending on lobbying and political activities since losing a bid last summer to strip new industry reporting requirements from the Senate infrastructure package. In one of the latest moves, a group of top executives that includes FTX’s CEO of digital markets, Ryan Salame, formed a super PAC aiming to spend $20 million in the midterm elections on electing crypto-friendly candidates.

Sixteen percent of Americans say they have personally invested in, traded or used cryptocurrencies, according to a Pew Research Center survey from September.

Some of FTX’s competitors are also expected to advertise during the Super Bowl. Coinbase Global and the Canadian exchange Bitbuy will also advertise, according to the Wall Street Journal.

FTX raised $400 million in January at a $32 billion valuation, doubling its estimated worth in six months. The latest round of investors included venture capital firms such as SoftBank and Tiger Global Management, the crypto venture firm Paradigm, as well as the Ontario Teachers’ Pension Plan Board.

Bankman-Fried, who spoke by Zoom from his office in the Bahamas, said the goal of FTX’s sports partnerships is less about persuading consumers to start accounts with FTX than on branding.

“It’s going to impact how we’re thought about and framed for a long time,” he said.

FTX’s own studies have shown some impact from the ads. The company found higher brand awareness in Houston and Atlanta, home to the two teams in the 2021 World Series, where FTX did a major ad push, as well as Miami, where the arena is located. The company said it doubled its number of U.S. users in the final quarter of last year.

FTX’s Super Bowl ad plays on people’s fear of missing out on wealth creation from the crypto industry.

“It certainly hasn’t been the best last two months for the digital asset industry, but overall it has been pretty much the best performing sector over the last year,” Bankman-Fried said.

The FTX ad promises to give bitcoin to four winners, equivalent to the time that the ad is shown during the second half of the game. If the ad appears at 9:45 p.m., for example, each winner will get 9.45 bitcoin.