A U.S. Digital Dollar Should Serve the Public, Not Banks 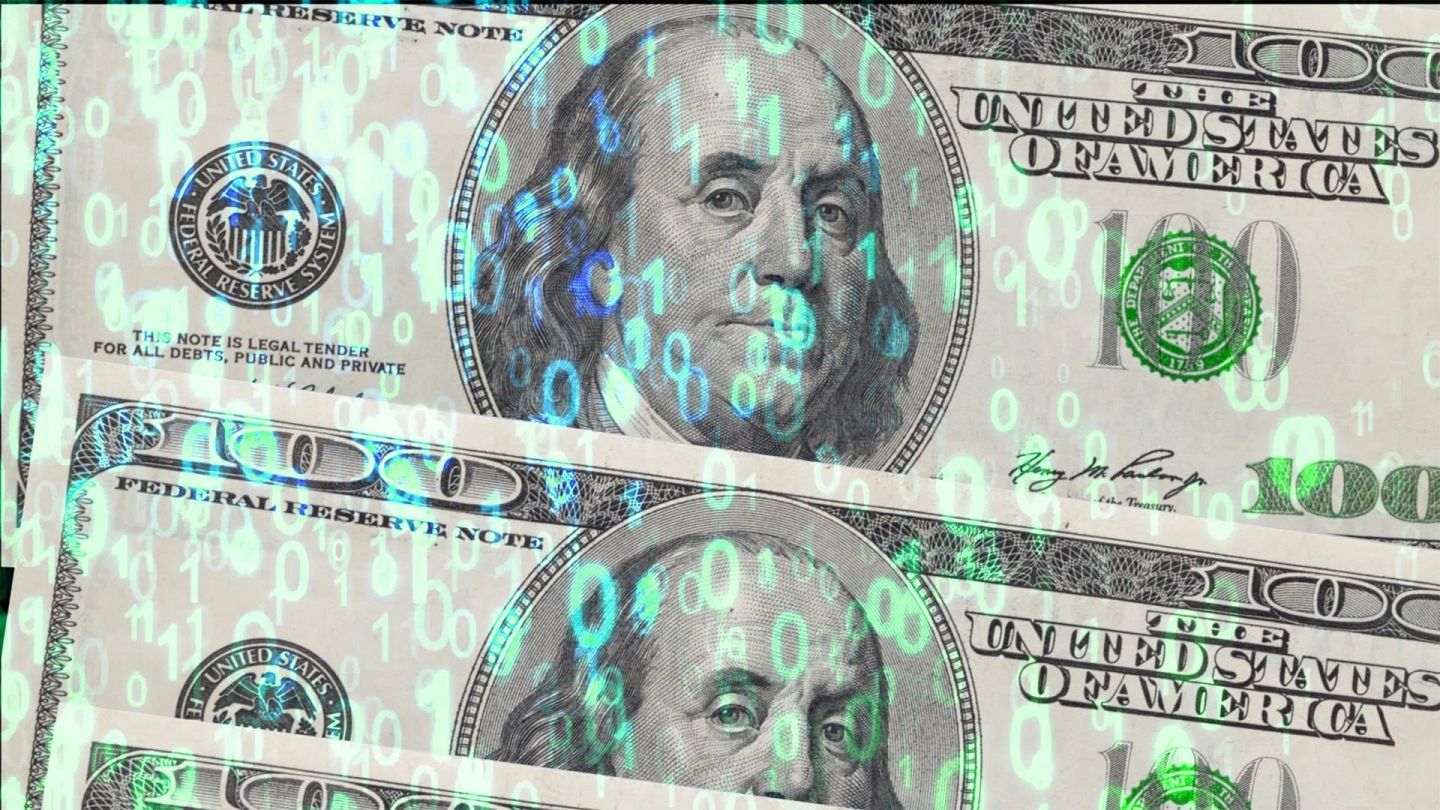 Americans shouldn’t settle for a “skim milk” version of a central bank currency that’s watered down to benefit financial institutions.

The Federal Reserve last month released a report about how the U.S. might update its currency for an “age of digital transformation.” While the long overdue assessment doesn’t reach a conclusion on whether a new digital dollar would be a good idea, the way it breaks down the issues repeatedly confuses the interests of the financial sector with those of the American public.

This country needs a digital dollar that serves ordinary households and businesses, not banks and financial technology companies looking to set up new tollgates on the highways of American commerce.

The Fed loses sight of the public interest in a number of ways. It insists that private firms should have a role in providing any new federal digital dollar. It also expresses “concerns” that a digital dollar might lure people and businesses away from bank deposits, which would be costly for banks.

To avoid this, the Fed suggests designing the digital dollar to be “less attractive” — for example, by not paying any interest.

Abroad, some governments responded with their own alternatives. China and the Bahamas both introduced “central bank digital currencies” as public options for digital money. China’s version allows its users to make transactions instantly on their phones using an app with no risk of default and no fees.

In the U.S., private commercial banks, savings associations and credit unions enjoy a legal monopoly on digital money known as “deposits.” Taken as a whole, their offerings are lackluster. U.S. bank payments are among the slowest in the developed world; it can take days to transfer deposit account money.

Fees are high, occasionally extortionate. And the percentage of the population without a bank account is worse than Canada, France, Germany, Japan, Italy, Singapore, Spain and even Iran.

Fed officials airbrush this problem in their report. They also put their thumb on the scale when it comes to imagining our monetary future. According to the Fed, a public option for digital money probably should be watered down: provided through existing financial institutions, with balances capped and no interest paid.

These features would intentionally discourage people from using the public digital dollar and protect profit margins of the financial sector — but it’s hard to see how the public would benefit from that.

The Fed already offers digital money — and has done so for decades — but only to banks and other financial institutions. Its digital money accounts, called “master accounts,” pay higher interest (currently 0.15%) than consumers get, are uncapped and provide instant payments. These digital accounts are great, but the general public can’t use them.

In surveying a retail option, the Fed also miscalculates the costs and benefits. First, it suggests that it would be bad if a new digital dollar is so appealing that it crowds out existing forms of private money, such as bank deposits and money market mutual funds, because it would reduce the availability of credit.

But the Fed cites no evidence that creating better forms of money will limit lending. And existing nonbank forms of money, as the Fed acknowledges, drove the deeply damaging 2008 crisis and a further financial panic in March 2020. Less of these would be a good thing.

Second, the report repeats the bugbear that offering a U.S. digital dollar will exacerbate financial instability. As Wall Street has argued, and as the Fed contends, a good public currency will cause people to flee private moneys during periods of uncertainty, making panics worse.

This is an indictment of existing arrangements, not a reason to refrain from reform. And if the new digital dollar crowded out private moneys, that would reduce the panic problem, not worsen it.

Third, the Fed’s assessment completely overlooks the substantial financial benefits involved in creating a digital dollar. Commercial banks currently earn $70 billion per quarter, in part by creating deposit balances (which, as the report notes, are a form of digital money). A Fed option for digital dollars would reduce these profits.

It would also allow the Fed to expand the assets on its balance sheet, recapturing some profits from the banking sector and increasing the money that it transfers to the Treasury by potentially tens of billions per year. In other words, a digital U.S. dollar would reduce the deficit and strengthen the government’s fiscal position — something that should attract significant interest on both sides of the political aisle.

The truth is we need not settle for a “skim milk” central bank digital currency that would create opportunities for the private sector to extract more fees and income from the public while giving up enormous potential gains for American households and businesses.

A 45-year-old Portuguese man, described as “one of Europe’s largest cryptocurrency scammers”, has been arrested…

Decentralized Autonomous Organizations Are Red Hot, But What Exactly Are They?