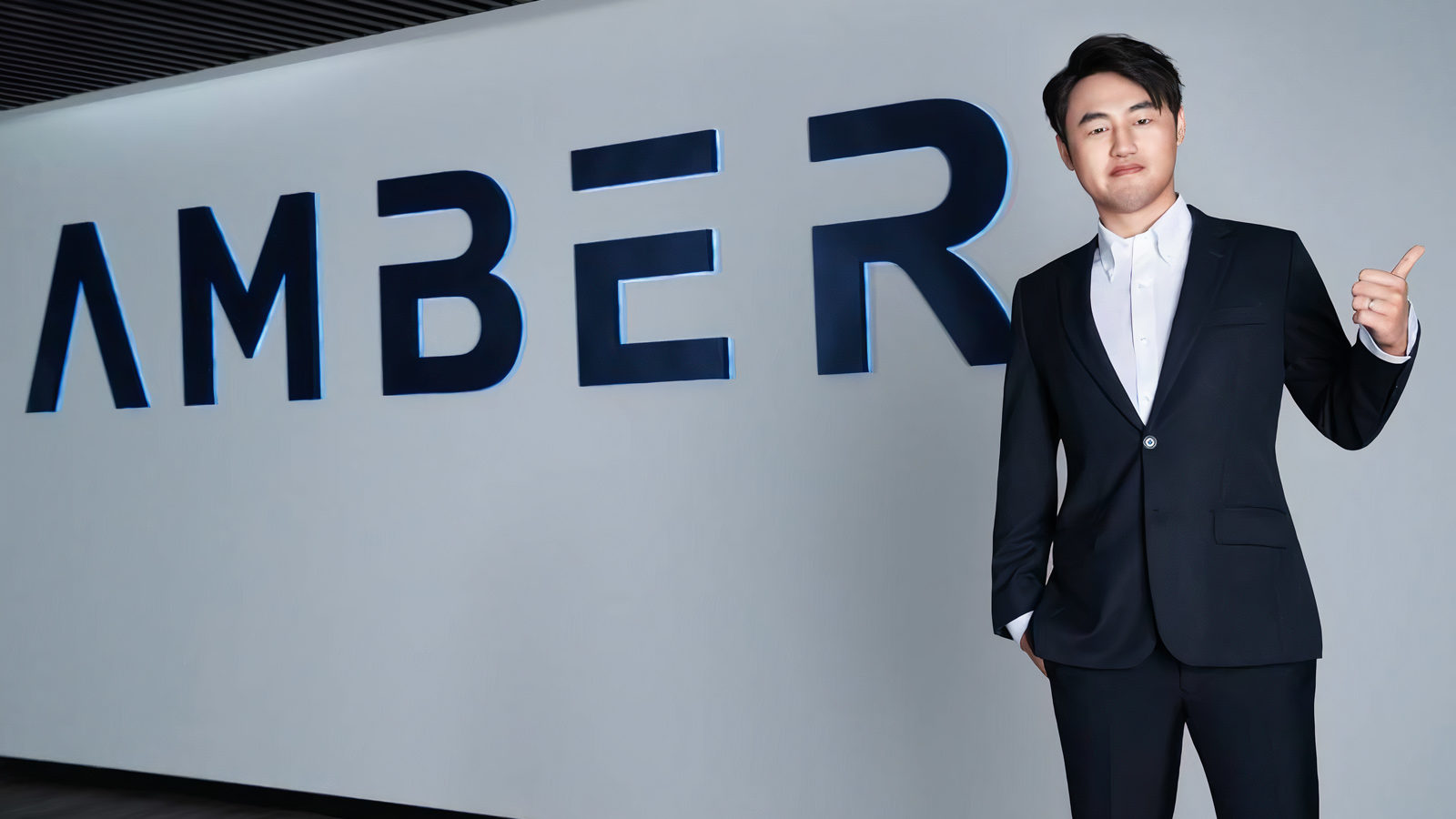 Amber Group, a digital asset platform, has announced the acquisition of DeCurret Inc., a Japanese-licensed crypto exchange, the company announced on Tuesday. The acquisition is under Amber Group’s WhaleFin Japan subsidiary.

According to the announcement, the acquisition marks Amber Group’s maiden foray into the Japanese digital asset market. The company says its plans leverage on DeCurret’s regulatory standing in the country to “unlock Japan’s crypto market potential.”

With over $5 billion in assets under management (AUM), the company also stated that it plans to “catalyze” the adoption of crypto assets in Japan beyond the gains recorded in 2021.

DeCurret is one of 30 licensed crypto-asset exchange service providers (CAESP) by Japan’s Financial Services Agency (FSA). Launched back in 2018, DeCurret is backed by leading financial and technology-based corporations in the country including the Internet Initiative of Japan (IIJ). The company is also part of Japan’s central bank digital currency (CBDC) design project.

Amber’s acquisition of DeCurret also comes as Japanese crypto exchanges continue to deal with the cost of compliance associated with regulatory protocols in the country. In April last year, the FSA stated that it planned to begin enforcing the Financial Action Task Force (FATF) travel rule by April 2022.

Crypto Liquidity Dries Up as Billions in Market Value Evaporates