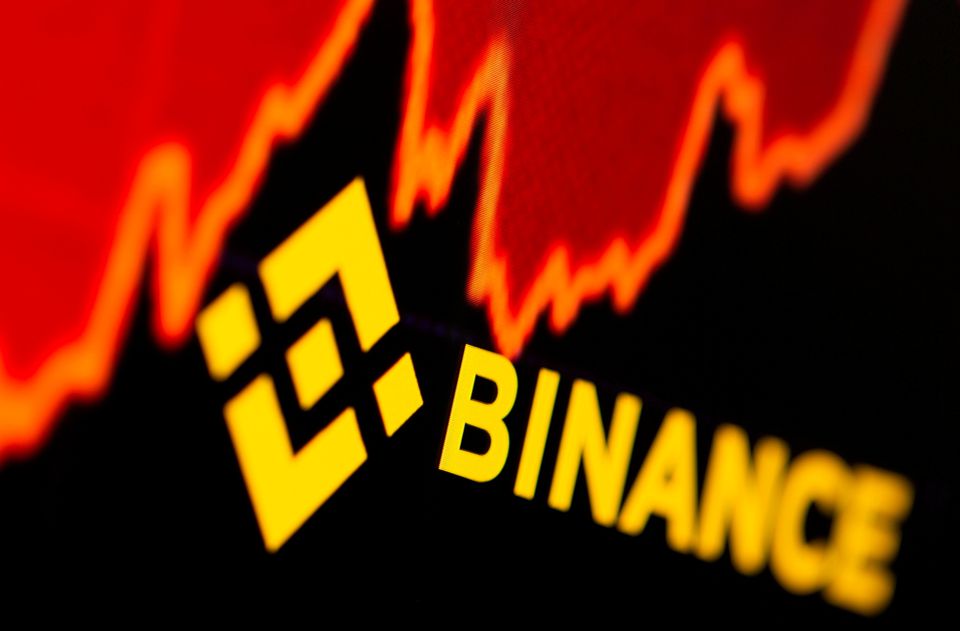 Cryptocurrency exchange Binance might withdraw its license application in Singapore and look elsewhere in its search for a global headquarters, reported the Business Times in Singapore today, citing unnamed sources familiar with the matter.

The cryptocurrency exchange currently operates in Singapore as Binance.sg or Binance Asia Services (BAS), with an exemption from holding a license while its license application for the provision of digital payment token services is under review by the Monetary Authority of Singapore (MAS).

Binance Singapore’s withdrawal of its license will mean that its users in Singapore will no longer be able to buy or trade cryptocurrencies legally through the Binance.sg or Binance.com platforms.

Binance has already ceased support for crypto trading on its main platform for Singapore users after MAS in September added Binance.com to its Investor Alert List, which flags unregulated entities that may have given the public the impression they are licensed by MAS.

Binance Singapore’s withdrawal depends on whether MAS’ stance changes, according to the Business Times, citing a source who requested to be anonymous as the matter is private. Binance is expected to reach a decision by the end of the year, the Business Times said.

In response to a request for comment, a Binance spokesperson told Forkast.News today that “​​it’s our policy that we do not comment on rumors or speculation. We’ll reach out when we have anything to announce.”

A key financial center in Asia, Singapore has taken a proactive stance — with “strong regulation” — towards cryptocurrencies as it positions itself as a fintech and crypto hub.

The MAS in 2019 passed the Payment Services Act (PS Act), which came into force in January 2020, to regulate the crypto industry primarily for money laundering and terrorist financing risks.

Binance, the world’s largest spot and derivatives cryptocurrency exchange by far by trading volume, has experienced massive growth since it was founded in 2017 in China. But the exchange, which currently does not have a headquarters, has come under fire from regulators around the world over its stock tokens, derivatives trading services and lax know-your-customer (KYC) practices.

Binance has since taken steps to rein in its product offerings and practices including cutting high leverage, imposing mandatory KYC and beefing up its compliance team.

In August, Binance Singapore announced the appointment of Richard Teng, former chief regulatory officer of the Singapore Exchange (SGX), as chief executive, in a move to bolster its leadership ranks with former regulators. The exchange has also been in search of a headquarters and stepped up its engagement with regulators.

Singapore, where Binance CEO Changpeng Zhao reportedly resides, has been touted as a possible contender for the company’s headquarters along with “pro-crypto” Dubai where Zhao recently bought a new home and France, where Binance is funding recently announced a EUR 100 million crypto and blockchain initiative.

Binance has decided on a location for its global headquarters and will announce it after Zhao communicates with regulators, according to a Bloomberg report in November.

Binance.US is building an office in Portals’ metaverse

Popular cryptocurrency exchange, Binance.US, is building space in Portals, a metaverse platform built on the…

Fidelity keeps trying to get a crypto-related ETF approved