Bitcoin Losing Out to Gold Has Analysts Eyeing $30,000 Level 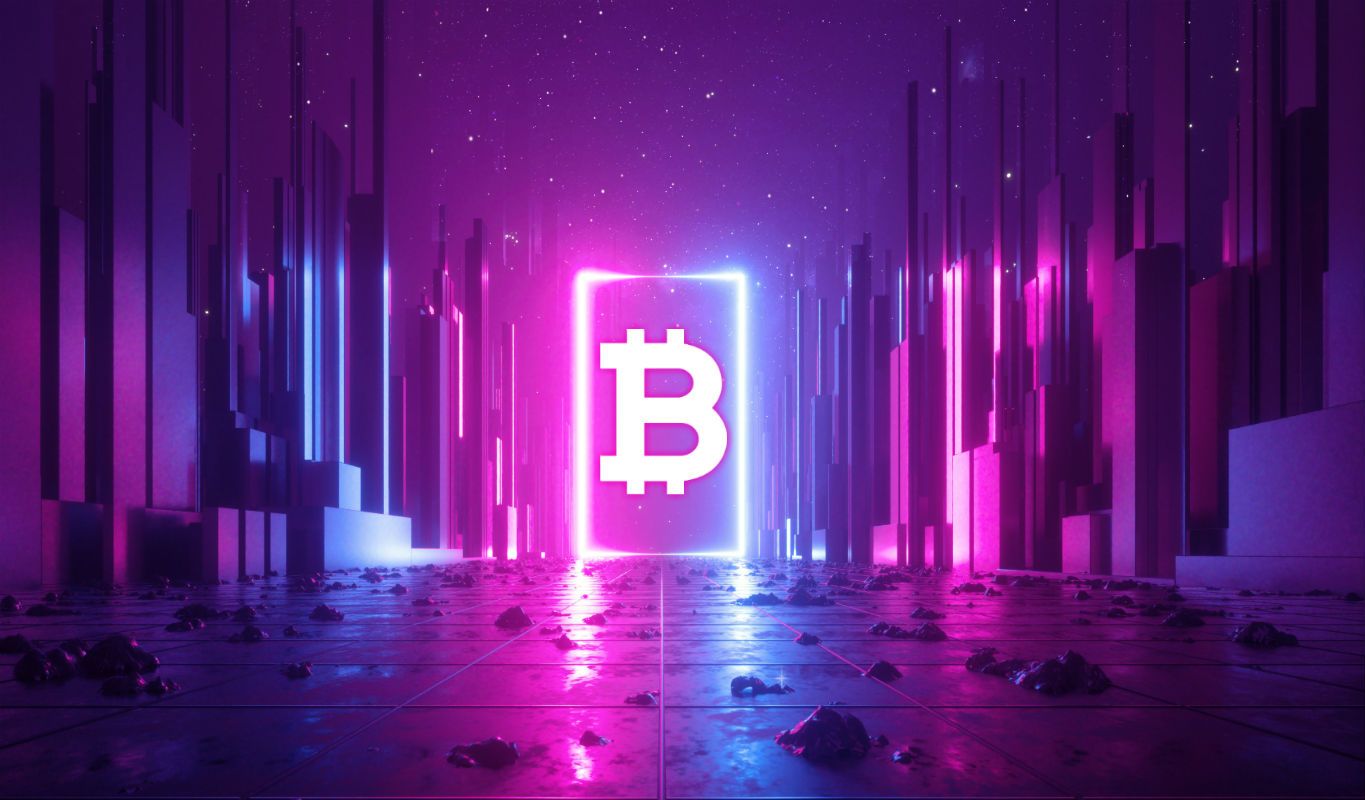 Bitcoin dropped to a more than two-week low as fears of a possible Russian invasion of Ukraine prompted some analysts to predict the largest cryptocurrency could slide toward the key $30,000 level.

Other cryptocurrencies also declined, with Ether off as much as 2.9% and XRP down as much as 6.7%.

Bitcoin dipped below $40,000 level over the weekend and kept weakening as the Ukraine crisis deepened, undermining the argument that cryptocurrencies are a haven in times of geopolitical turmoil. At the same time, gold has reached its highest level since June.

“In the globe’s latest maelstrom — U.S./Russia/Ukraine — Bitcoin, the asset purported to be the answer to every question, has quietly weakened and is notably underperforming its arch-enemy, gold,” said John Roque of 22V Research in a note on Monday.

Roque predicted Bitcoin may fall below $30,000 — a level it hasn’t seen since July — as traders increasingly favor gold, potentially pushing bullion to an all-time high.

“Bitcoin’s inability to hold $40,000 amid heightened Ukraine tensions means $30,000 is back in play,” Nexo co-founder and managing partner Antoni Trenchev said in an email. “Geopolitics has, for now, replaced inflation as the primary driver of both traditional and crypto markets.”

Trenchev sees last summer’s lows of around $29,000 as a “last line in the sand” but expects Bitcoin to hold at $30,000, with significant buying interest at that level.

Katie Stockton, founder of Fairlead Strategies, said technical analysis isn’t in Bitcoin’s favor either. The token, which is already trading below a long-term support level of around $37,400, would face its next key technical test at $27,200, she said.

Solana, a top ten smart contracts-enabled cryptocurrency by market cap, has acknowledged it is facing…

Zuckerberg-Trolling ETF Bets on Everything Metaverse Except Meta