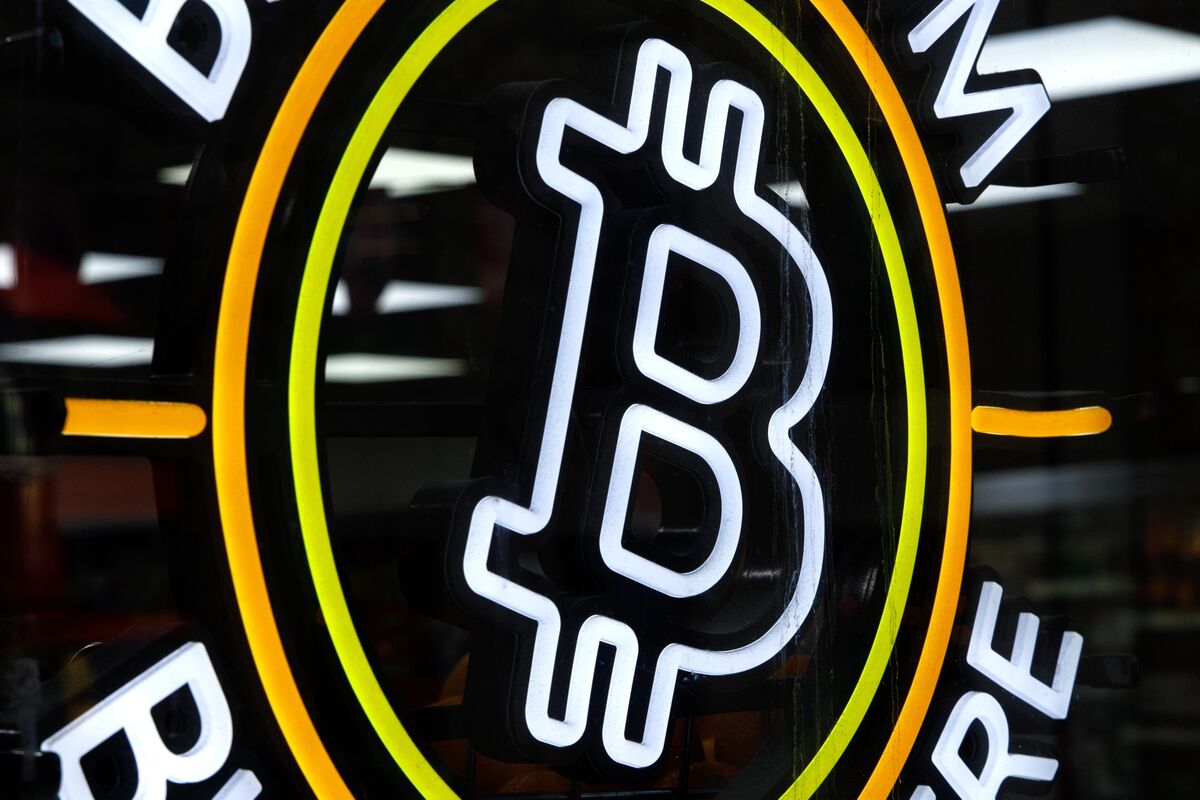 The largest cryptocurrency by market value gained as much as 3.2% to $43,017. XRP jumped as much as 16% as so-called alt coins rallied more. Shiba Inu led memecoins higher, surging 24%, according to CoinMarketCap.

Global markets have been whipsawed in recent weeks as investors contemplate the prospects of rapid monetary tightening. After reaching a record high of almost $69,000 in early November, Bitcoin lost as much as 50% of its value in what has been called a “crypto winter.”

“On a fundamental level little has changed for Bitcoin since last Friday, so we could be seeing a short squeeze in the market,” said Nathan Batchelor, lead Bitcoin analyst for SIMETRI Research.

“A quick glance at the order book data shows that the market is still positioned short, so a break above the $43,000 level could cause the current up move to target towards the $45,000 level.”

A strengthening relationship between Bitcoin and the stock indices has emerged in recent months, particularly with the technology heavy Nasdaq 100 index. The correlation between the Nasdaq and Bitcoin currently stands at 0.43.

Real estate sales on metaverse platforms surpassed half a million dollars last year, according to…

Domain-squatting in the metaverse. Mastering Your Domain