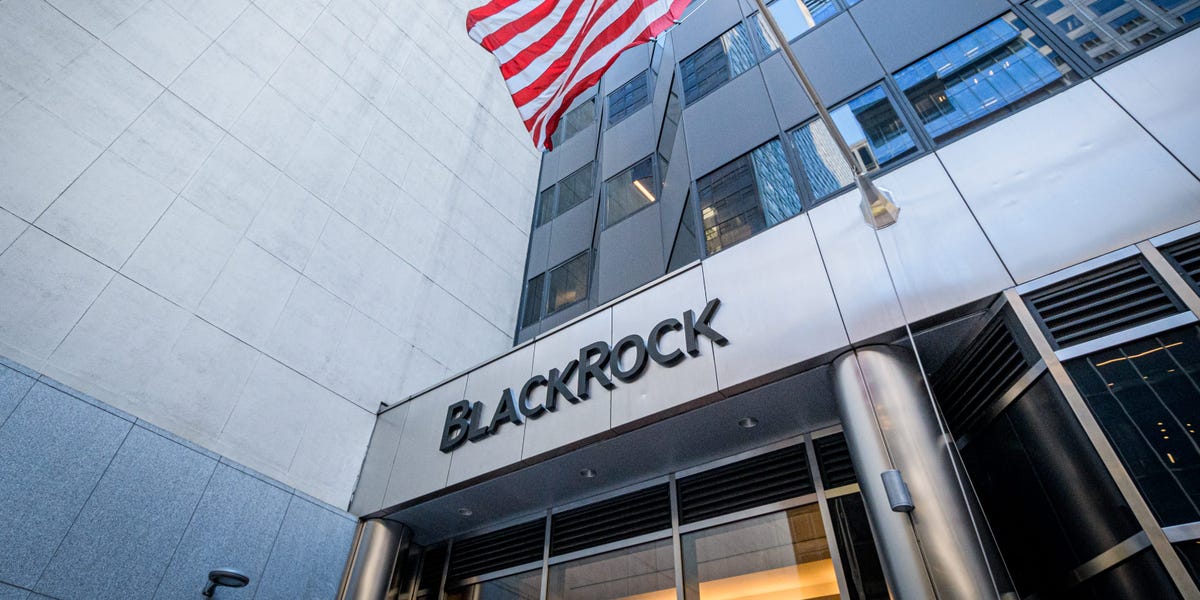 BlackRock, the world’s largest asset manager, is preparing to offer a cryptocurrency trading service to its investor clients, according to three people with knowledge of the plans.

The New York-based company, which manages over $10 trillion in assets for institutions, plans to enter the cryptocurrency space with “client support trading and then with their own credit facility,” one of the people said. In other words, clients would be able to borrow from BlackRock by pledging crypto assets as collateral.

One of the people said BlackRock will allow its clients – which include public pension schemes, endowments and sovereign wealth funds – to trade cryptocurrency through Aladdin (short for “Asset, Liability, Debt and Derivative Investment Network”), the asset manager’s integrated investment management platform. The timetable for unveiling the service is unclear.

The asset manager may have been telegraphing its intentions as early as June when it began hiring for an Aladdin blockchain strategy lead. These days it’s taken as known that Wall Street banks and large financial institutions are edging into crypto, with the likes of Goldman Sachs, Morgan Stanley and Citi carefully choosing strategies.

BlackRock has already sent some positive signals to the market regarding crypto, including trading CME bitcoin futures, as per a filing with the U.S. Securities and Exchange Commission. Last month, BlackRock launched the iShares Blockchain and Tech ETF, an exchange-traded fund tracking an index composed of companies involved in crypto technologies in the U.S. and abroad.

A second person with knowledge of the plans said BlackRock was “looking to get hands-on with outright crypto” and was “looking at providers in the space.”

A third person referred to a working group of “approximately 20 or so” inside BlackRock that is evaluating crypto, adding, “They see all the flow that everyone else is getting and want to start making some money from this.”

Cryptocurrencies
Previous ArticleWhat would it take for Nigeria to lift its ban on cryptocurrencies?
Next Article FTX Chief Reminds Congress That 95% of Crypto Volume Is Offshore

The crypto oasis: How the UAE became the Middle East’s digital asset champion

Bitcoin rises above $44,000 despite regulation talk

CBDCs Will Be the End of American Freedom

Beatles Memorabilia to Be Sold as NFTs