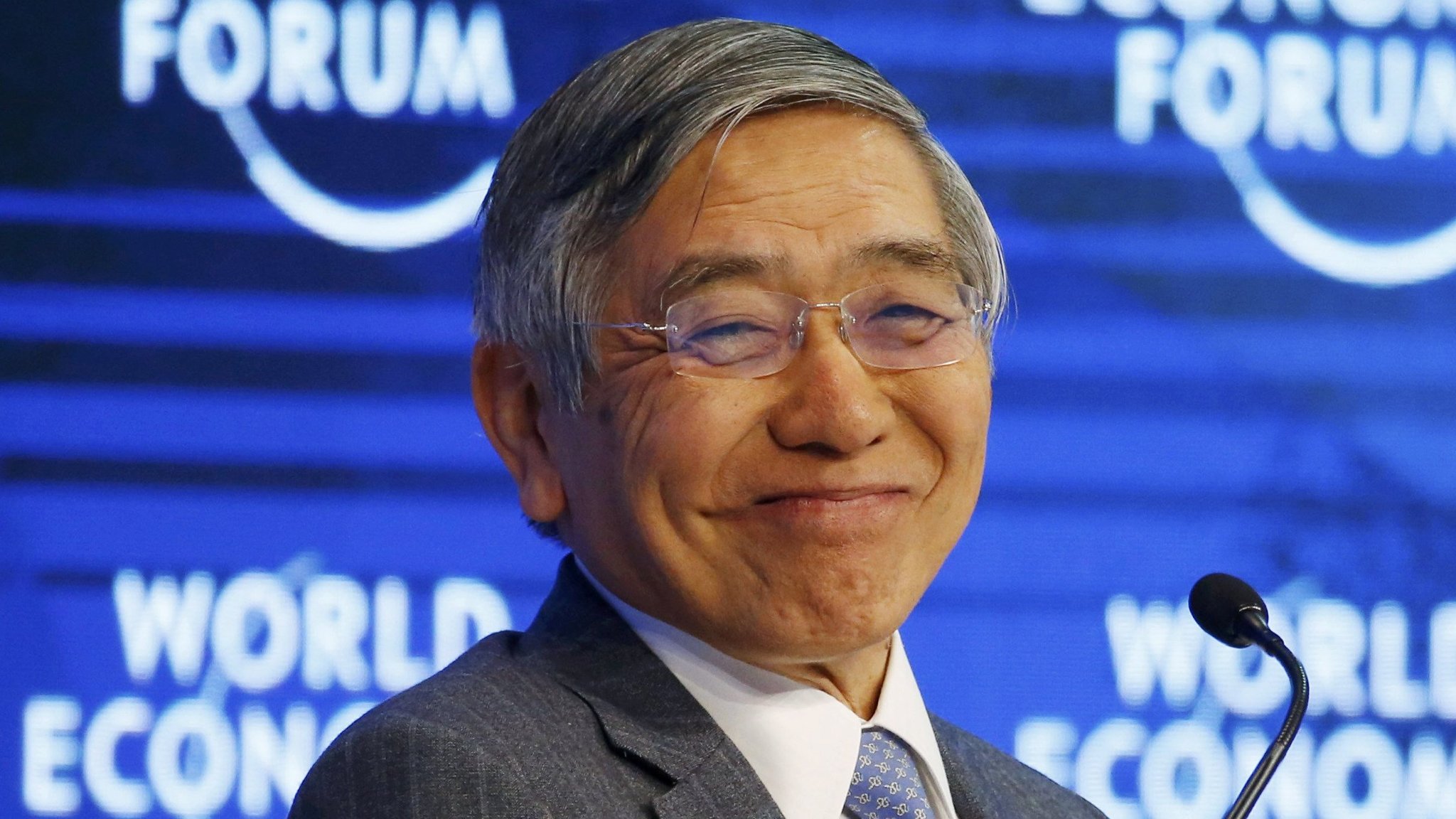 Japan must cooperate with Europe and the United States in creating a global standard on the technical aspects of issuing a central bank digital currency (CBDC), the chief of Japan’s central bank said on Friday.

While the Bank of Japan (BOJ) had made no decision yet whether to issue its own digital currency, it was proceeding with experiments and a plan to deliberate on specific designs of one, Governor Haruhiko Kuroda told parliament.

Asked by a lawmaker on whether Japan would be able to decide around 2026 whether it can issue a CBDC, Kuroda said: “Personally, I think that’s the case.”

The final decision on whether Japan would issue a CBDC, however, must be made after close consultation between the BOJ, government and private entities, Kuroda said.

“What’s most important is for the idea to get sufficient understanding by the public,” he said.

A global front-runner, China has moved much faster on CBDC than Group of 7 nations including Japan. China’s central bank said last week it was ready to provide digital yuan payment services to the Beijing Winter Olympics visitors.

The BOJ started the first phase of its experiment on CBDC in April last year and plans to move to the second phase this year.

But the central bank has said it has no immediate plans to issue a digital yen. Pilot programmes, if any, won’t take place until 2023 at the earliest.

Which nations are the new harbors of miners, & where can Ether, Bitcoin be successfully mined

One of the main themes among the crypto community in 2021 was China’s aggressive policy toward mining,…