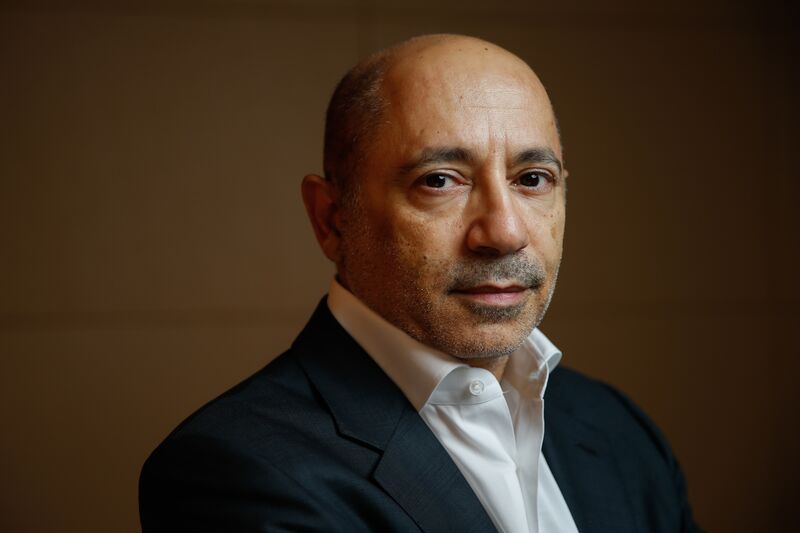 The macro trading hedge fund firm has committed more than $250 million to its newly created BH Digital business and the venture’s initial fund this month started trading the firm’s money, according to a person with knowledge of the matter. It plans to open to clients’ cash later this year.

Brevan Howard has hired Peter Johnson, a partner at Jump Capital, as a portfolio manager and Cem Paya, who previously headed security at cryptocurrency exchange Gemini Trust Co., said the person, who asked not to be identified because the information is private.

A spokesman for the Jersey, Channel Islands-based investment firm, which had $18.4 billion in assets at the end of last year, declined to comment.

Brevan Howard started BH Digital last September and appointed Natalie Smith as its head, responsible for building the business and Colleen Sullivan was put in charge of its private investment activities. The team has expanded to more than 30 staff and 12 portfolio managers, the person added.

While frequent booms and busts in cryptocurrencies continue to divide opinion, an increasing number of asset managers are joining the fray to offer clients access to digital assets.

A number of high-profile hedge fund managers such as Paul Tudor Jones and Marc Lasry are already betting on them and Man Group Plc, the world’s biggest publicly traded hedge fund firm, is considering whether to start a dedicated hedge fund for cryptocurrencies.

Brevan Howard already bets a small part of its flagship hedge fund’s capital on digital assets, and its billionaire co-founder Alan Howard allocates his personal money into cryptocurrencies and other companies involved in the sector.

The firm’s flagship fund gained about 2% last year of which 60 basis points was made on its wagers on digital assets, according to an investor document seen by Bloomberg.

The firm launched the BH Digital Multi-Strategy fund to invest in liquid cryptocurrencies as well as relative-value and venture capital opportunities in the asset class on Jan. 1.

Crypto Whales Gobble Up Over $708 million in XRP – Santiment