Can Crypto Derail The Global Race To Net-Zero 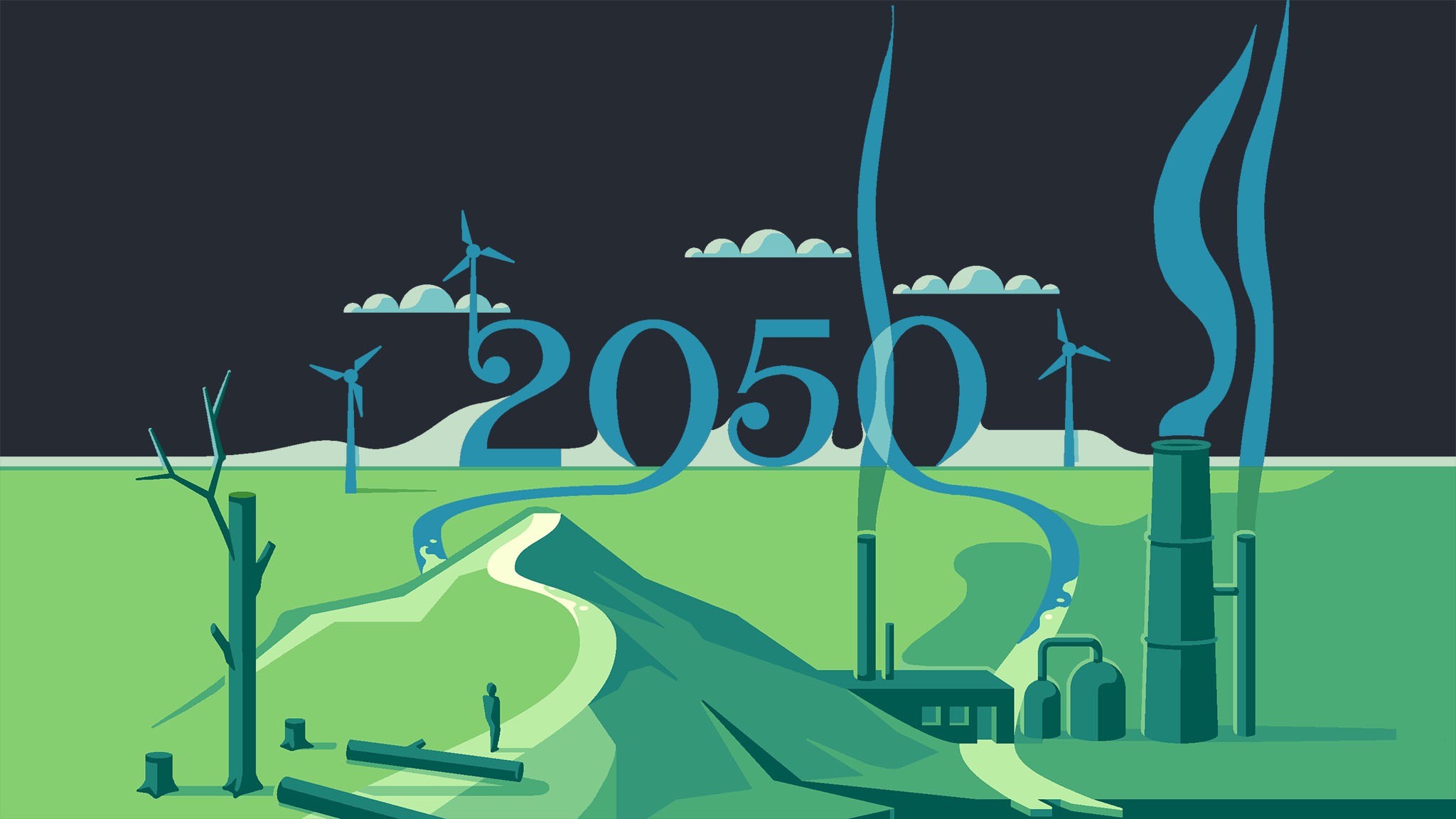 The future of currency! Central Banks’ slayer! Harbinger of a decentralised world! These are some of the radical visions associated with the rise of cryptocurrencies around the world.

With more than 3,000 different coins being traded on exchanges, and billions of units mined already, it seems, the world is set to change faster than we can imagine.

But a new world order brings its own set of challenges, especially at a time when the world is trying to reduce energy consumption to avert doomsday. Cryptocurrencies consume energy like no other in this world. In fact, many believe that if the world has to meet its target of net-zero carbon emissions by 2070, we must stop the rise of crypto.

The naysayers have a point. Bitcoin, the most expensive and famous cryptocurrency in the world, has a monstrously high carbon footprint. According to Thinkthrough Consulting, a sustainability think tank, the Bitcoin network consumed 131.80 TWh (Terawatt-hours) of power, in 2020, to execute the algorithms that power its mining operations.

This is equivalent to the power consumed by the entire country of Argentina. Let’s break this data down further: the amount of energy consumed by one transaction of a Bitcoin can power an average American home for 53 days. Mind-boggling number, isn’t it?

This isn’t all the harm that Bitcoins cause to the environment. Bitcoin mining requires computers with high processing power which have a lifespan of just about two years. Each year Bitcoin economy contributes 32.04 kilotonnes of e-waste, which is equivalent to the annual e-waste produced in the Netherlands. Bitcoins are neither good for air, nor for land, experts say.

It was this realisation that forced Tesla Founder Elon Musk to stop accepting Bitcoins for selling Tesla cars.  A businessman whose fortunes were built on the pitch of making the world greener and better, could not ignore the criticism from environmentalists.

Crypto Ban And The India Question

Governments across the world are realising this dark side of the crypto economy. Unable to find a solution to the immediate threat cryptos pose to the environment, they have started banning crypto mining.

European nation Kosovo recently banned crypto mining within its geographical boundaries to avoid the looming power crisis the country was facing due to rising energy consumption by crypto miners. The country witnessed power cuts in December due to shortage of coal and rising energy import bill.

Prices of coal, as well as gasoline, have skyrocketed over the last few months, affecting power cuts in many countries around the world.

Kosovo is not alone. An energy-secure country like Iran, too, banned crypto mining in 2021 for the same reason. Between January and April, 2021, the gulf nation accounted for around 4.5% of all global crypto mining, leading to power cuts in the country.

Around five dozen countries have banned crypto so far, and quite a few of them have cited the high energy consumption as a reason behind the ban.

India’s per-capita power consumption was 1,208 kilowatt-hour, which is less than half the world average, but given the rising demand of the Indian economy, things are going to change fast. India not only needs to provide more energy to improve the quality of life of its people, but also meet the carbon footprint target cuts promised in the recently concluded COP 26 negotiations.

This means that India can’t afford to allow anything that leads to energy disparity within its population. Despite the government’s claim of 100% electrification in the country, the quality of power supply remains abysmal. Most rural areas in India get no more than 10-12 hours of power supply in peak summers, affecting productivity as well as the progress of the poor.

“Cryptocurrencies are high energy-consuming India’s energy demand is going to double or triple in future, and currently millions of Indians live in energy poverty. The country has limited resources to produce electricity, be it solar or other forms of energy fuel. Against this backdrop, whether India can join the cryptocurrencies’ race is a questionable proposition”, said Sandeep Pai, an energy economist with a global think tank, CSIS Energy.

The Quest For Green Cryptos

Nothing can stop an idea whose time has come. Not even apocalypse. Experts believe that while Bitcoin and Ethereum are energy-guzzling cryptos, there are other coins that consume far less energy. “People are investing time and resources in finding solutions to the sustainability problem associated with crypto.

There are a number of cryptocurrencies that show the way forward,” said Parul Soni, Global Managing Partner, Thinkthrough Consulting.

Soni gives the example of cryptocurrency Algorand , which does not involve mining. “ The currency was designed to be energy efficient and has committed to offsetting any emission gaps to reduce its environmental impact further,” he says.

There are many other cryptocurrencies that claim to be solving the energy problem associated with the sector. Tron IOTA, Signum, Harmony are among many cryptocurrency projects that have devised ways to be more energy efficient.

In response to the growing criticism of Bitcoin and other proof-of-work cryptocurrencies, the industry has come together to address the issue. To find a solution to the problem, a private sector partnership known as the Crypto Climate Accord (CCA) was floated in April 2021 with a mission to decarbonize the cryptocurrency and blockchain industry, by making crypto mining green.

Countries like India may be treading with caution, but there are others that see opportunity in the business. Bhutan, which is a carbon-negative country and is dependent on hydro energy for electricity, is looking to expand its share in crypto mining. Paraguay, another country with huge hydroelectricity-based power, is looking to harness crypto mining in the coming years.

“Crypto is the future of the world. There’s no doubt that currently, it consumes a huge amount of energy, but as the industry progresses, it will become energy efficient. Already, miners are shifting to renewable energy sources to make their footprint carbon neutral.

The money that is involved in the ecosystem will also make the sector invest in green fuel across the world,” said Mukesh Kwatra, a green energy expert.

Cryptocurrencies
Previous ArticleHow Much Crypto Should Be in Your Investment Portfolio?
Next Article Bitcoin Falls Below $40,000 for First Time in 2 Weeks

The Avalanche cryptocurrency has surged in the past several days, taking it briefly into the…

Number of cryptocurrencies doubled in 2021, adding over 8,000 new tokens