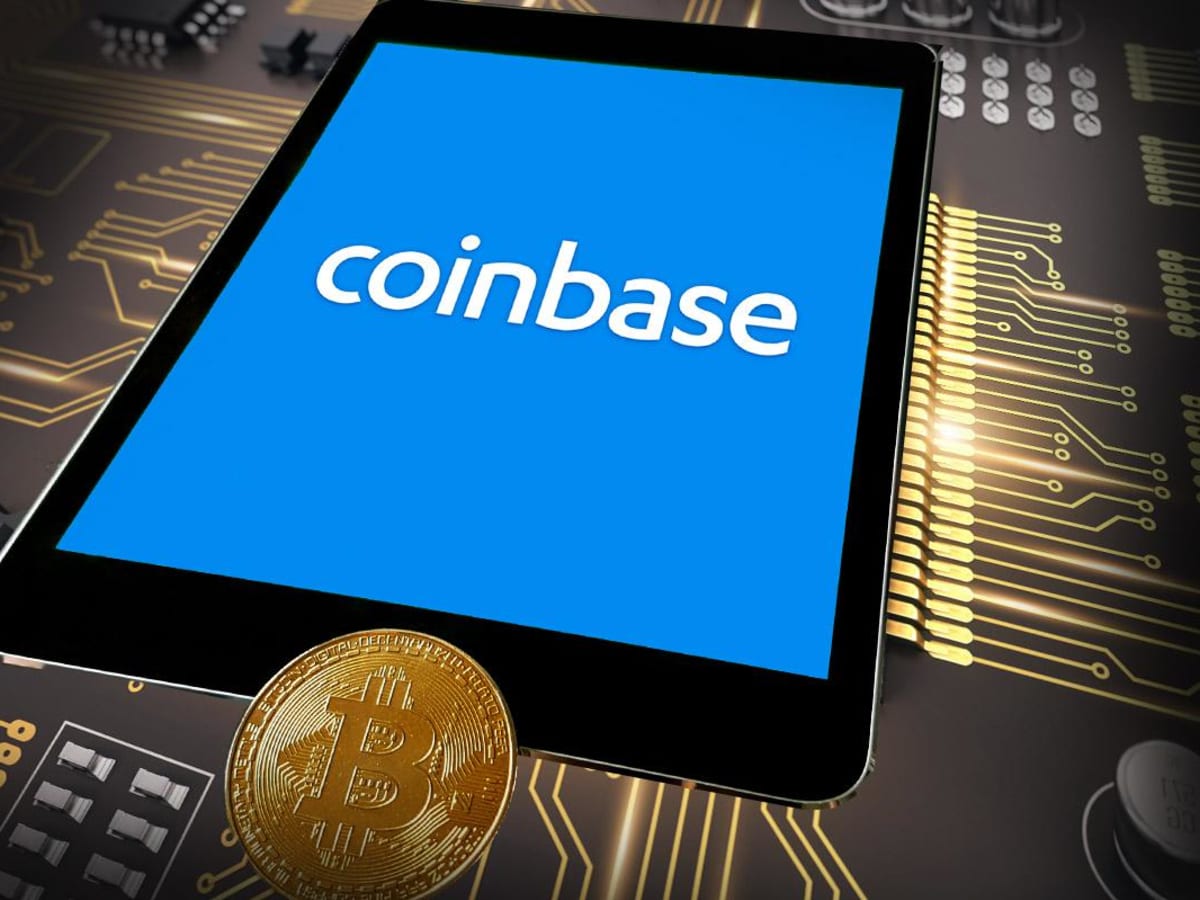 Coinbase’s share price was down around 8% in pre-market trading Monday morning, following a 13% drop on Friday.

The stock has now lost nearly a quarter of its value since Thursday, having already fallen below its IPO price of $250 a share (the Nasdaq listing took place last April) three weeks ago.

The American company may be diversifying, with plans to launch an NFT marketplace, but it’s a crypto exchange first and foremost, with its fortunes tied to those of the wider crypto scene. And that scene is ugly right now.

Over $1 trillion has been wiped from the aggregate crypto market’s value since November’s highs turned into deep sighs. In the last week alone, Bitcoin’s value dropped 20% to a current price of $33,550—which is pretty much where it was a year ago—while Ethereum’s token fell 30% to $2,270. (Dogecoin, for those keeping track, is down 27% on a week ago.)

The recent intensification of the crash appears to be partly the result of the Russian central bank last week calling for a ban on the use and “mining” of cryptocurrencies in the country. This was a big deal, as Russia is a major hub for crypto mining, particularly since China’s ban on the activity.

However, the slump also seems to be tracking broader market developments, in particular the Nasdaq’s slide into correction territory last week. With the U.S. Federal Reserve tightening its policy in the face of inflation, many investors are dumping risky assets including the likes of Bitcoin.

All of which circles back on Coinbase, a company that is quite open about its dependence on the health of the general cryptocurrency market, Bitcoin in particular. “What a week,” the exchange tweeted late Friday, after its share price plummeted. “Drop an emoji to show us how you’re feeling.”

Meanwhile, the meme-stock-trading sensation Robinhood—which also runs a limited crypto trading service and is preparing to test its own crypto wallet—also saw its share price slide 15% in the last week. Robinhood’s stock has lost 60% of its value since its July IPO, and Forbes estimates that founder Vlad Tenev and Baiju Bhatt are no longer billionaires.