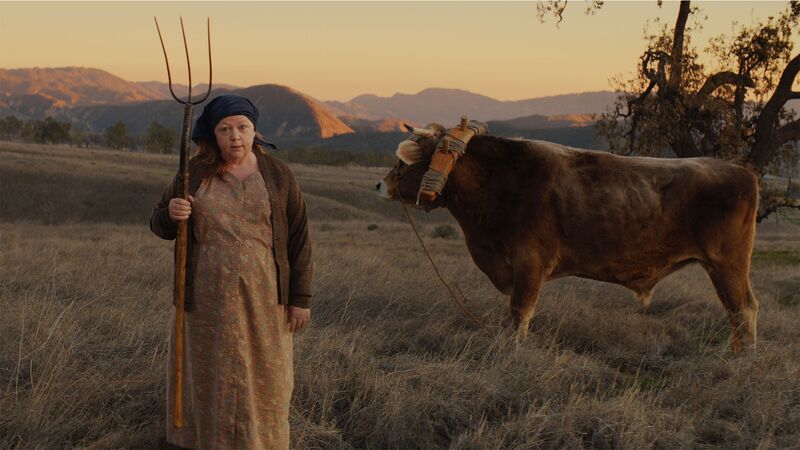 It’s a testing time for crypto exchanges to be making their Super Bowl ad debuts. Recruiting new users can be simple when prices are skyrocketing. It’s a bit harder after tokens like Bitcoin and Ethereum have lost some steam, now down 35% from all-time highs.

Still, FTX Trading Ltd. and Crypto.com are due to run spots during the matchup between the Los Angeles Rams and the Cincinnati Bengals on Sunday when more than 100 million viewers are expected to tune in.

A Super Bowl ad can catapult a brand into the mainstream consciousness, which could help the exchanges boost crypto adoption coming off a painful downturn that’s made even some of the biggest advocates skittish about a potential bear market.

A jump in new users after the game would help keep the platforms — dependent on trading volumes — growing.

That’s likely one reason they’re willing to pay top dollar for ad space with a 30-second slot this year costing as much as $7 million, an all-time high. But the companies are no stranger to the high cost of advertising.

At least $112.9 million has been spent on national crypto-related ads since the start of 2020, according to iSpot.tv data provided by John Cassillo, a TVREV analyst.

Crypto.com has deployed about $65 million on its advertising campaign with actor Matt Damon. FTX has invested $21 million on multiple campaigns, including a handful with now-retired quarterback Tom Brady. And SoFi Technologies Inc. — the namesake of Sunday’s stadium — has spent roughly $18 million on ads. However, SoFi notably will not be running a Super Bowl spot this year, according to a spokesperson.

With Bitcoin now more than a decade old, cryptocurrencies may have exhausted their market for early adopters, R.A. Farrokhnia, a Columbia Business School professor, said.

“For these companies who are providing some foundational services — primarily exchanges or those who let you create a wallet — in order to grow, they need more volume,” said Farrokhnia, who is also executive director of the university’s fintech initiative. “You have to convince consumers to start coming into this ecosystem.”

The recent boom in crypto is often compared to the speculative dot-com era of the late 1990s, which reached a fever pitch at the Super Bowl in 2000 when ill-fated companies like Pets.com made their debut only to weeks later see their values plummet in the stock market crash.

The market for cryptocurrencies is digging itself out of a major decline after losing as much as $1.1 trillion in value at one point in January. Furthermore, policymakers remain wary of the volatile asset class, with President Joe Biden set to soon release an executive order on regulation.

However, such concerns are unlikely to make it into Sunday’s ads, which are expected to be uplifting and fun on the whole compared to last year’s pandemic themes. FTX has rolled out teasers for its commercial featuring historical figures, including a fictional Thomas Edison who’s hoping to win Bitcoin from the platform’s giveaway tied to the football game. Likewise, Crypto.com is planning a surprise reveal.

The Incentive Ecosystem Foundation, a community-led foundation of Project Serum, has raised $75 million in…

Dorsey names board members of his bitcoin endowment with Jay-Z