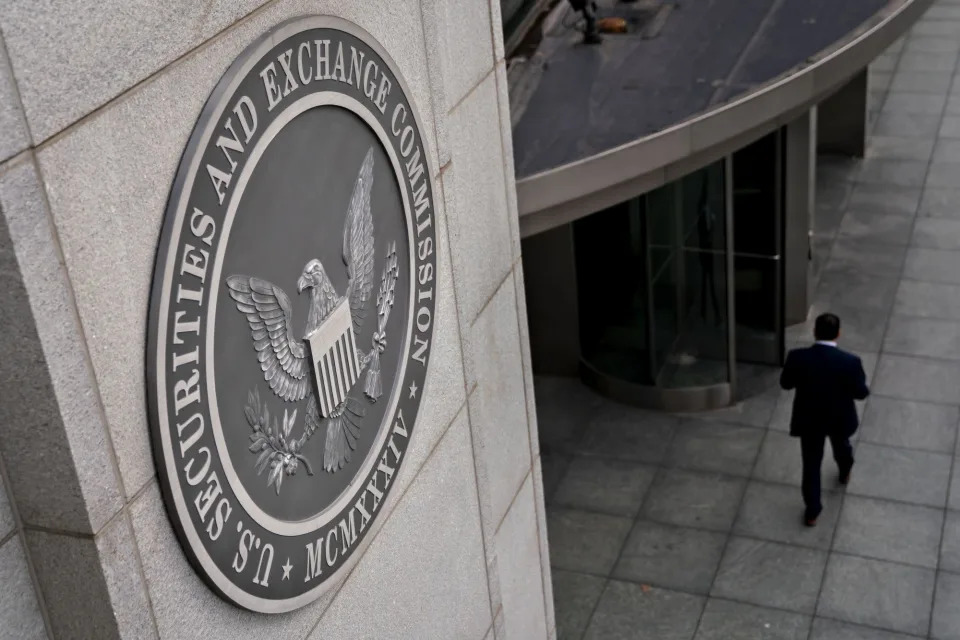 People are increasingly moving between jobs in crypto and the government agencies that police the industry, raising potential conflicts of interest that could undermine efforts to rein in the sector, according to a watchdog group.

There have been nearly 240 instances of crypto’s so-called revolving door, where employees leave the government for the private sector and vice versa, according to a new report by the Tech Transparency Project.

Dozens of former top officials from the Securities and Exchange Commission to the White House are now employed by or are working on behalf of companies such as Coinbase Global Inc., Binance Holdings Ltd., and Ripple Labs Inc., the analysis found.

Key instances of people taking jobs in government include five individuals who left Circle Internet Financial to join the Federal Reserve Bank of Boston, which has taken a leading role as officials weigh a central bank digital currency.

“The hiring binge creates a risk that the industry will undermine the foundational rules that will govern” the industry, the report’s authors wrote. “Faced with mounting legal and regulatory pressure in Washington, the cryptocurrency industry has turbocharged its D.C. lobbying machine.”

Employing former regulators has been common for years on Wall Street and in other industries, and another sign of crypto’s maturing influence in Washington. Digital asset companies are bracing for an onslaught of regulatory and enforcement actions, pouring money into lobbying efforts to curb new rules.

By hiring political insiders, crypto firms could avoid tougher regulation, the report said. Some 32 former White House officials have left to work in the industry and there are at least 78 examples of people moving between agencies that directly regulate finance companies.

Circle, which issues the second-largest stablecoin, is seeking regulatory approval for a number of things including a bank charter. The Boston Fed recently published research about a possible U.S. digital dollar.

A spokesman for the Boston Fed said it has been important to bring on talented technology experts from multiple organizations and a Binance representative said it was “paramount that we tapped the brightest and most experienced compliance professionals on the planet.” Circle said its alumni network includes people in public service like other companies.

The report analyzed data from 2012 to 2021, including positions at regulators, the White House and Congress. Researchers at TTP, which is part of a larger group, Campaign for Accountability, based their calculations on crypto firm employees as well as lawyers, lobbyists and others working on behalf of companies.