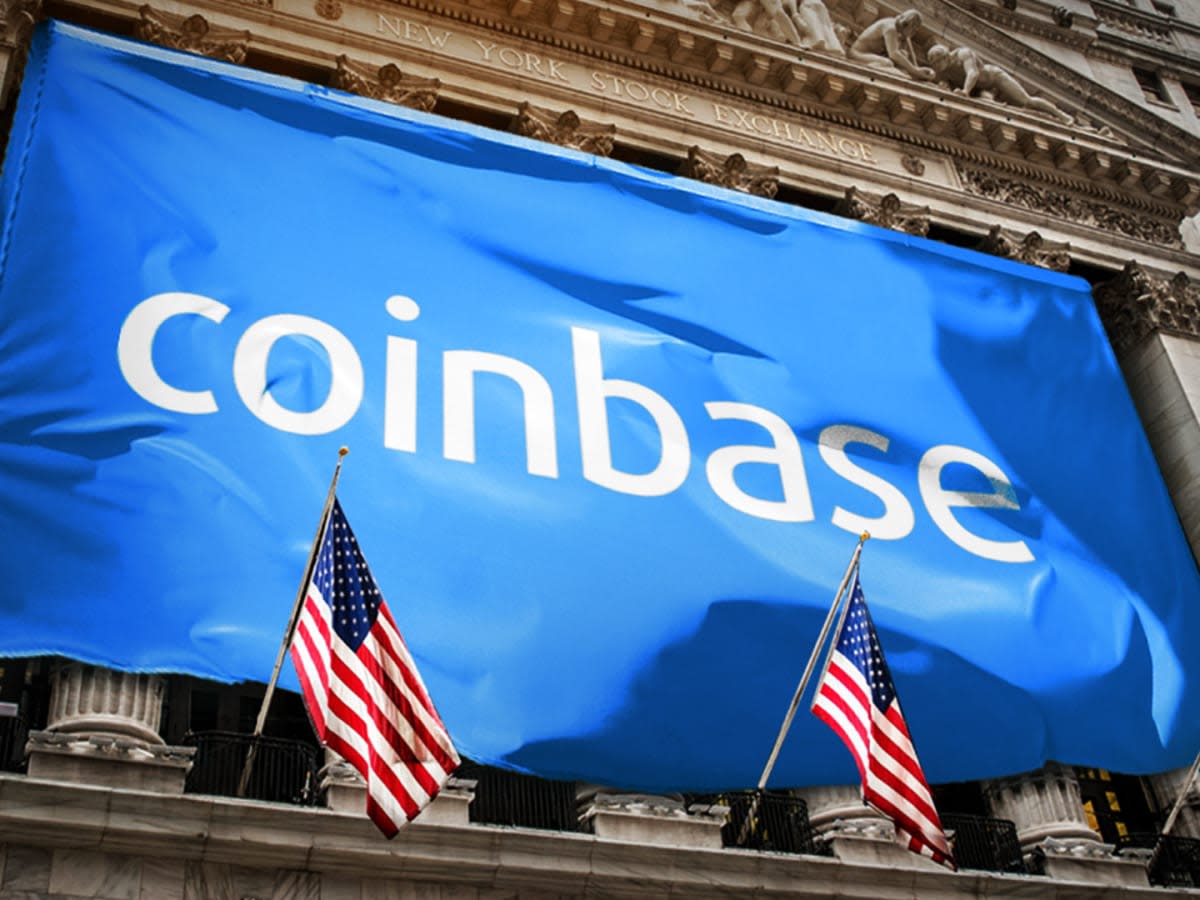 Coinbase Global Inc. shareholders are bracing again for quarterly results that may show the lull in cryptocurrency markets continues to dampen the enthusiasm of individual investors.

The largest U.S. crypto exchange is set to report fourth-quarter results on Thursday. In recent months, it had scored an impressive Super Bowl ad, drummed up interest in its upcoming NFT marketplace, and avoided a potential hack of its new trading function.

Yet its shares are trading at about 40% below November’s record high, and even below the first-day opening price when it went public last April.

“The number one concern is still on the Bitcoin price,” said Owen Lau, an analyst at Oppenheimer & Co Inc. Crypto trading makes up the majority of the company’s revenue, and investors will watch for the percentage of non-trading revenue as a sign for diversification.

“Fundamentally speaking, I don’t think they should be trading hand-in-hand, but in reality they are.”

Coinbase shares have been closely tracking with the price of Bitcoin, which has plummeted to below $40,000 from a peak of nearly $69,000 in early November, dragged by the anticipated U.S. interest rate increases and tensions between Russia and Ukraine. With Coinbase, “people also priced in the concerns of a crypto winter — we may see a bear market for crypto for a while,” Lau said.

Ahead of the earnings result, D.A. Davidson analyst Chris Brendler cut his price target for Coinbase to $275 from $400, citing “more cautious market conditions” in the next two years.

Coinbase is expected to report $2 billion revenue in the fourth quarter, $1.73 billion of which will be from transactions, according to the average estimate of analysts surveyed by Bloomberg.

Monthly transacting users is estimated to be 9.8 million, up from 7.4 million in the third quarter. But that number is expected to fall to 8.6 million in the first quarter, the survey shows.

Investors will also focus on Coinbase’s retail trading fee rate, which continues to be under significant pressure, said Dan Dolev, senior fintech analyst at Mizuho. Robinhood Markets Inc, which offers zero-commission fees on crypto trading, “shows you the future, which is a world where crypto trading is free of charge,” he said.

Coinbase revenue may have recovered in 4Q with crypto market trading volume up 24% QoQ, vs. down 21% in 3Q. According to data from Sensor Tower, monthly active users grew 11% sequentially, slower than all of Coinbase’s smaller competitors, but strong in the absolute number of net adds, second only to Binance. Given crypto price softness year to date, company guidance for 1Q will be important. So far, trading volumes have fallen off by 20% in January, and may likely slide further based on trends in February volumes.

Another crucial area to watch will be Coinbase’s ability to competes with international exchanges. The company’s decision to list Shiba Inu — a Dogecoin inspired meme token — in September likely helped push trading volume to a record high in the fourth quarter, according to Needham & Co Inc. analyst John Todaro.

New offering including its yet to be released NFT marketplace are “critical to compete with international exchanges which have ramped up U.S. efforts in recent months,” he added.

They Made Millions on Luna, Solana and Polygon: Crypto’s Boom Beyond Bitcoin