Cryptocurrency Doesn’t Amount to Much 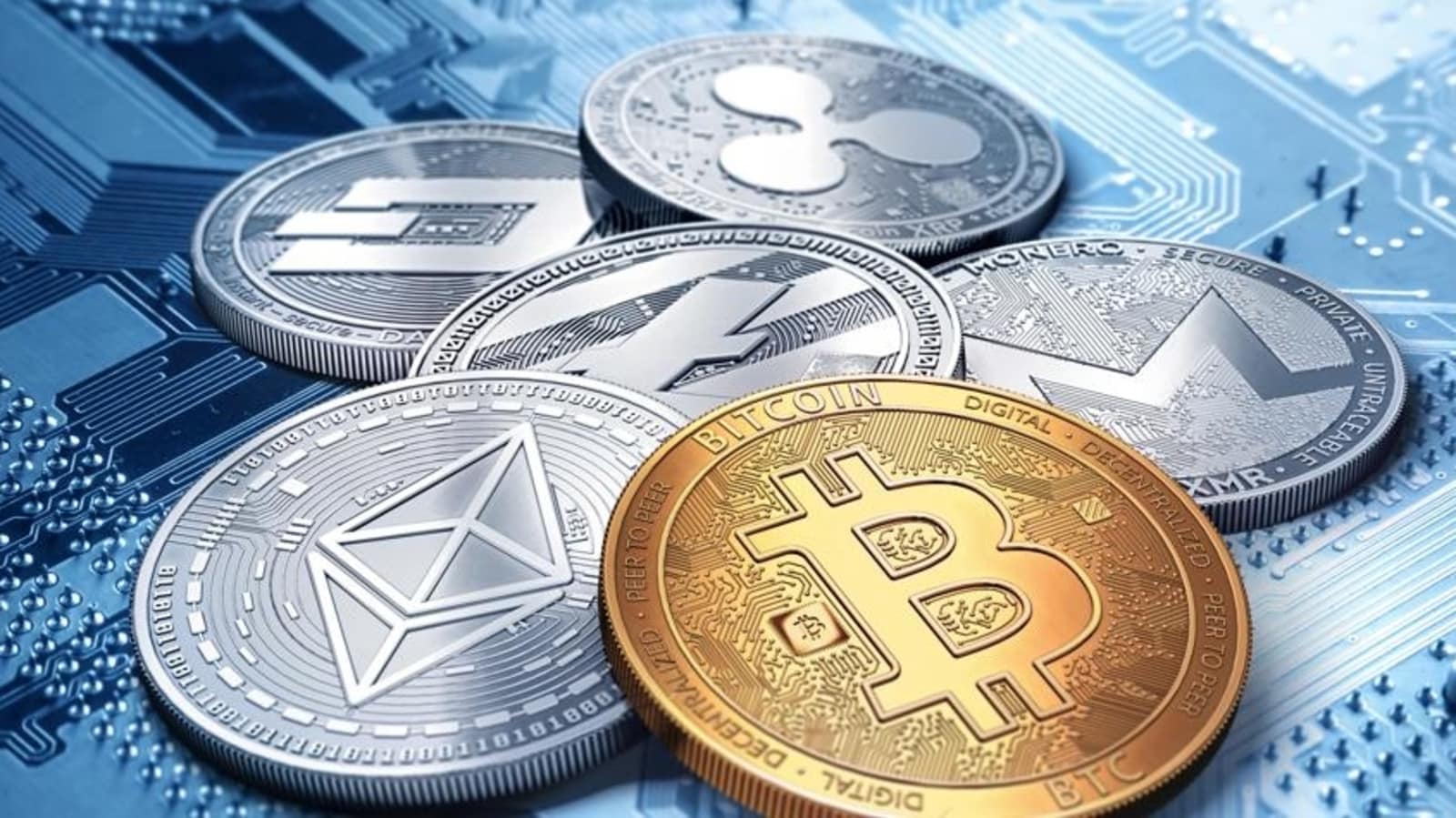 The cryptocurrency lobby plans to spend tens of millions of dollars this year helping its largest holders convert their holdings into actual money. They are looking for a way to spin their crypto straw into gold. Lawmakers and regulators should ignore the hype.

Urging America to “lead in innovation,” crypto enthusiasts tout the innovation of the blockchain. And it’s true that blockchains achieve bookkeeping without a bookkeeper and allow individuals to make transactions anonymously and quickly. But the innovation pretty much ends there.

Compare the functioning of the crypto ecosystem with our current regulated financial system. Cryptocurrencies such as bitcoin are analogous to deposit money. Like regulated banks, crypto operations create digital money.

Each cryptocurrency can be identified with its blockchain—a simple bank ledger with its own unit of account. Stablecoins function similarly to federal funds as the “inside money” that allows crypto deposits to move across crypto banks and provides an exchange rate into real U.S. dollars.

What has been hailed as “decentralized finance” rests on the ability of cryptocurrency holders to lend their balances to borrowers. Because such loans don’t involve the creation of new money, as in regulated bank lending, these transactions are actually more like debt finance with a bond, as the Securities and Exchange Commission rightly argued in an acrimonious exchange with Coinbase over its planned Lend product.

In other words, the crypto ecosystem merely mirrors, electronically and anonymously, the most rudimentary components of the regulated financial system. The putative gains are quickly dissipated by crypto’s many weaknesses.

The convertibility of stablecoins like Tether to dollars at par is doubtful. People can’t judge credit risk the way banks can. As currently constructed, the crypto ecosystem lacks accountability and legal recourse, so there is little basis for trust. And bitcoin’s basic operations, for example, require enough electricity to power an industrialized nation.

The industry recognizes that these weaknesses are potentially fatal. But the crypto lobby is looking beyond mere regulation to a regime that assures the convertibility of stablecoins to U.S. dollars. While proposals are still emerging, measures such as giving crypto exchanges access to interbank clearings or extending Federal Deposit Insurance Corporation coverage to stablecoin balances would facilitate convertibility and effectively monetize crypto.

Crypto enthusiasts argue their vision of the financial future is needed to counter apocalyptic outcomes, such as hyperinflation and social collapse.

Anything is possible, but if governments lose their ability to enforce property rights and ensure security, we’ll have bigger problems than money. As for the exceedingly rare phenomenon of hyperinflation, no major economy is foolish enough to gamble with it.

Unlike the fiat money created by bank loans, which is linked to the real economy, cryptocurrencies are untethered from economic value. To treat crypto as actual wealth on par with labor earnings and returns on actual investments would grant enormous purchasing power to people who have done nothing to expand the productive capacity of the economy.

Monetizing crypto would be tantamount to legalizing counterfeit currency. Granting crypto operators access to the core of the regulated financial system would be catastrophic.

Perhaps it is time that we call Rumpelstiltskin by his name.

What Is Bitcoin Backed By?