Cryptocurrency expert says US should watch what Canadian government is doing to protesters: ‘No one is safe’ 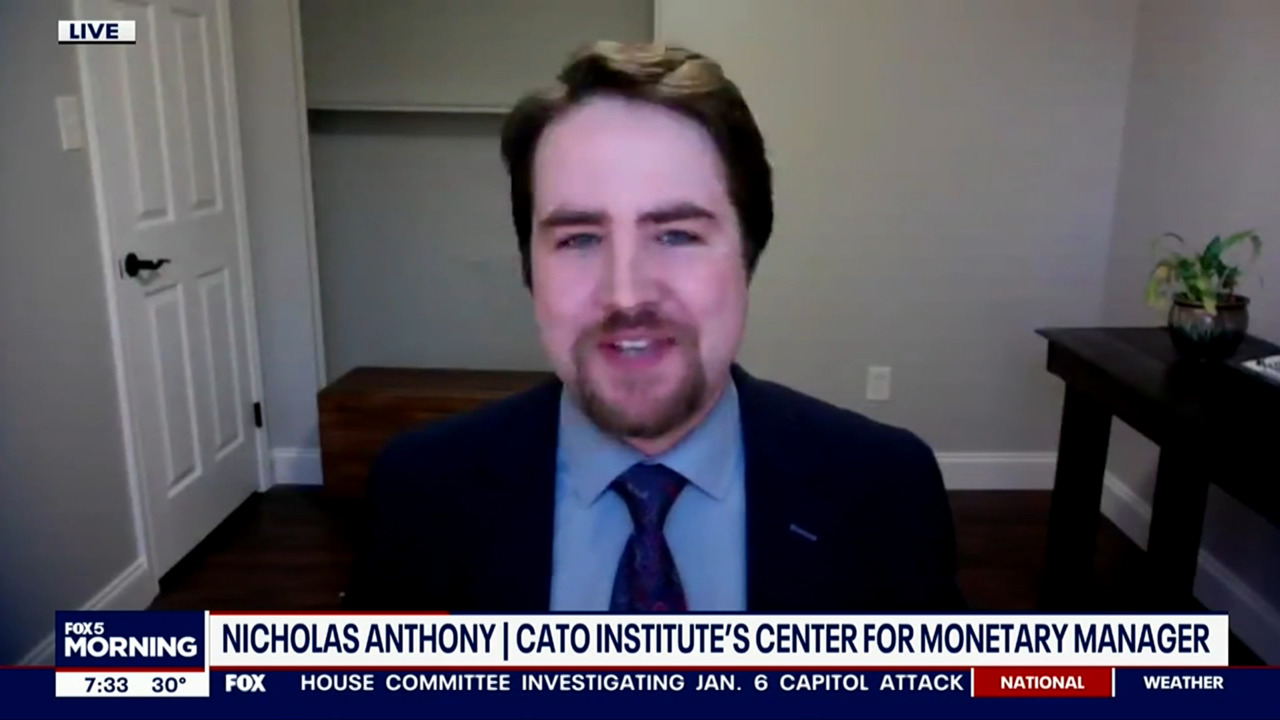 US government could ‘very realistically’ attempt to punish protesters as the Canadian government is doing, the expert warned

A cryptocurrency expert is sounding the alarm on how the Canadian government is freezing the crypto wallets of Freedom Convoy protesters and said that it’s something that can “very realistically” happen in the United States.

In an effort to take action against participants of the Freedom Convoy protests in Canada, Prime Minister Justin Trudeau invoked the Emergencies Act on Monday, giving the government power to clear protests by towing vehicles and even more direct measures like freezing personal bank accounts.

Deputy Prime Minister Chrystia Freeland said during a press conference on Thursday that crypto wallets have been frozen.

“The names of both individuals and entities, as well as crypto wallets, have been shared by the RCMP with financial institutions and accounts have been frozen, and more accounts will be frozen,” Freeland said.

Nicholas Anthony, manager of the Cato Institute’s Center for Monetary and Financial Alternatives, told FOX Business that the same strategy the Canadian government is using to silence protesters can “very realistically happen here.”

He added that the seizure of personal funds is something “reserved for authoritarian regimes” as a form of punishment for citizens who dissent with government policy.

“This shouldn’t be something that can just happen on a whim, and seeing it just north of the border is clear evidence,” Anthony said.

Anthony’s comments come as American truckers are planning their own “Freedom Convoy” as a way to protest the U.S. government’s COVID-19 restrictions and mandates.

Anthony said that “no one is safe” from the type of actions the Canadian government is taking against protesters’ personal bank accounts and crypto wallets.

“And as sad as it is to say, no one is safe from that, whether it’s traditional bank accounts or cryptocurrencies held with a third-party intermediary, it really doesn’t matter. That is, if it’s a third party that is acting as the go between. And there’s still that risk of seizure,” he said.

According to Anthony, the best way for individuals to “get around” potential government seizure of their crypto wallet is to avoid third-party platforms and to host their cryptocurrencies in a “self-hosted wallet.”

He pointed to a bill introduced this week in the U.S. House of Representatives by Rep. Warren Davidson, R-Ohio, titled the “Keep Your Coins Act,” which would prohibit any federal government agency from creating a regulation that would “impair a person’s ability to act as self-custodian.”

For those who think the U.S. government should have the authority to seize bank accounts or crypto wallets at a moment’s notice, Anthony said that they should look at how authoritarian countries have used that power in the past.

Metaverse may be the latest buzzword of the tech world, but regardless of whether or…

The 8 Countries That Mined The Most Bitcoins in 2021