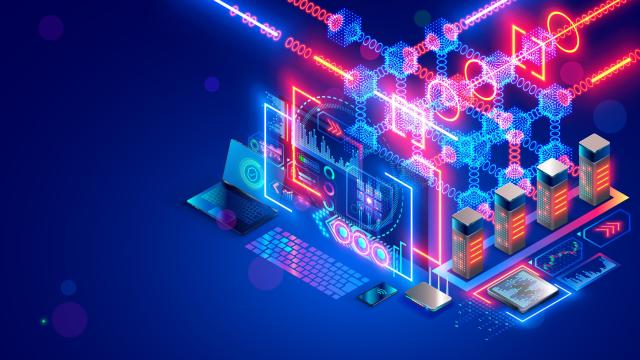 Members join by buying tokens they use to vote. Smart contracts facilitate decisions. Everything is recorded. Decentralisation means that no one is in charge.

DAOs were dreamt up as a way to automate trust. Many act as investment groups, pooling funds to buy assets. Venture capital firm Andreessen Horowitz, which has invested in the sector, goes further. It pitches DAOs as a structure that will one day replace companies. Instead of management taking decisions and paying out wages or shares, stakeholders will participate in — and be rewarded for — every action.

So far, these collectives have been used to buy land in Wyoming and make a failed bid for a copy of the US Constitution, among other things. This is quick work. Uniswap, the largest DAO with more than 300,000 governance token holders, is just over a year old.

Funding is volatile. Data group DeepDAO says DAOs have $7.7bn in cryptocurrency assets in reserve, down from $13bn last November. The fall tracks the crash in cryptocurrency prices, not dwindling user interest. More than 1.8mn people are governance token holders, up from 1.6mn at the end of last year.

But transferring every decision to the group has its downsides. Like all co-operatives they may be slow to act. Members could be overwhelmed and opt out of voting — effectively reinstating hierarchies. Some members may hold more sway by owning more tokens. Participation could revert to a few members able to use DAOs for their own special interests.

Governance remains a work in progress too. When something goes wrong a DAO can simply dissolve. Efforts to knit them into the real world are imperfect. In most regions they are not considered legal entities. There remains the risk that regulators will deem tokens securities. Trust will need to be earned.

Kazakhstan’s bitcoin ‘paradise’ may be losing its luster

Kazakhstan may no longer be the bitcoin sanctuary it once was, according to some big…

Bitcoin Is Braced For A $6 Billion Earthquake As A Crypto Price Crash Hits Ethereum, BNB, Solana, And XRP