Diem Is Dead, But Facebook Isn’t Done With Crypto 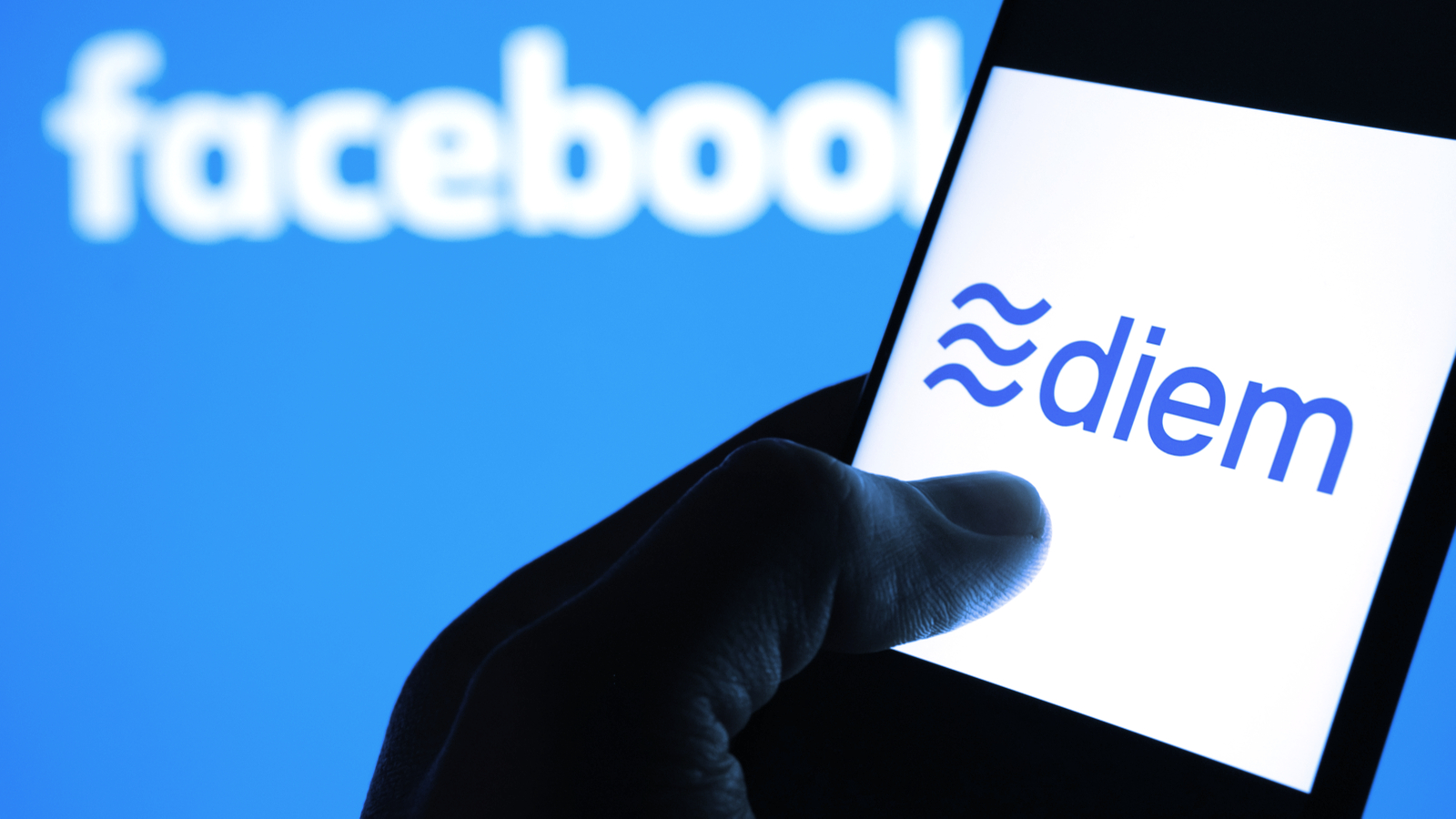 Two and a half years after Facebook announced Libra, it’s dead before it was ever born. But Meta isn’t done with crypto.

Facebook announced its grand crypto plan on June 18, 2019: a “borderless global currency” called Libra, backed by a “collection of low-volatility assets like bank deposits and government securities, in currencies from stable and reputable central banks.” In other words: a stablecoin.

On the same day, Facebook announced a crypto wallet called Calibra to hold your Libra.

Two years and seven months later, Facebook is called Meta, Libra is called Diem, and Diem is reportedly selling off all its assets. (It’s unclear what the assets are.)

It is an ignominious end to a project that everyone in crypto knew was doomed from the start. The only crypto product Facebook actually shipped was the Novi wallet (formerly Calibra), but it can only store the Paxos stablecoin USDP, since Diem never launched.

For starters, its stablecoin was never really decentralized, despite Facebook insisting Libra was overseen by the Libra Association, a consortium of members based in Switzerland. Four months after announcing Libra, the Libra Association lost eight founding members, including MasterCard, PayPal, eBay, and Stripe.

They saw the writing on the wall; the stink was too strong. It was also hard for Facebook to argue Libra wasn’t just a Facebook thing when it put its own executive in charge of it: David Marcus, formerly the head of Facebook Messenger. (He ditched the company in November.)

But Libra’s whiff of centralization wouldn’t on its own have spelled doom for the project. After all, critics point out that the three leading stablecoins are all centralized as well: Tether (USDT) is controlled by Tether and Bitfinex, USDC is controlled by Circle, and USDP is controlled by Paxos. No, the problem for Libra from day one was Facebook’s brand.

Facebook’s stablecoin announcement was a “watershed moment,” Coin Center executive director Jerry Brito told Jeff Roberts for his must-read feature this week on the Biden Administration’s plan to clamp down on stablecoins.

It alerted Congress to stablecoins, which the government sees as a threat to its monetary authority. It also came on the heels of Cambridge Analytica and other scandals about Facebook’s political influence and failures to keep misinformation off its platform.

Despite all that, there was one fact that suggested Libra could still succeed: 2 billion users. That base makes it hard for any Facebook product to completely fail. If Libra could just get out the starting gate, some large amount of people was likely to at least try it. But the political hurdle was too high.

It’s tempting now to declare this is the end of Facebook’s crypto ambitions, but that’s not right. It has gone all in on the metaverse, and the metaverse is widely seen these days as a crypto thing, even though that isn’t quite accurate.

The concept of the metaverse dates back to the early 90s with Neal Stephenson’s Snow Crash, and metaverse games like “Second Life” and “Animal Crossing” were pre-crypto, but the rise of metaverse games that use blockchain and NFTs has blurred the lines.

Facebook was so desperate to show that it’s all in on the metaverse that it changed its name to Meta—the stock is down 5% since the rebrand—and has renamed Oculus to Meta Quest, prompting widespread jeers, including from VCs like Chris Dixon, whose firm was built on money made from Marc Andreessen’s early Facebook investment. (Dixon has since deleted his tweet.) And according to a report from the FT, Meta is now experimenting with an NFT marketplace on Instagram.

So Meta’s stablecoin is dead, and now it’ll fall to other issuers like Circle and Paxos to navigate the government’s hostility toward stablecoins.

But don’t expect Meta to give up yet on crypto.