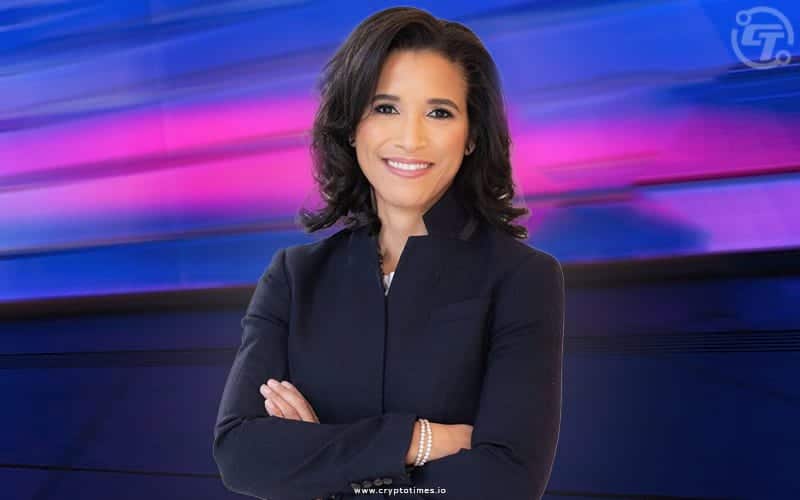 Adrienne Harris has been confirmed as the new head of the New York Department of Financial Services (NYDFS). Having held roles in the digital currency industry, she’s expected to herald a new era of enabling regulations for the sector.

Harris has served in a number of key roles, both in the private and public sectors. Her most prominent role was with the Obama administration, where she served as the Special Assistant for Economic Policy to the former president.

In this role, she developed and executed strategies ranging from financial reform to consumer protection and cybersecurity.

While announcing Harris as the new superintendent for the NYDFS, New York Governor Kathy Hochul said that not only will she protect consumers, she’ll also advance “an equitable economic recovery that seeks to lift up all citizens, not just the privileged few.”

“There is no one better suited to help lead this state’s economy forward and I, for one, cannot wait to get to work with Adrienne to deliver real results for the people of this great state,” the governor said.

Harris, who has also held several roles at the Department of Treasury, is the first African American woman to lead the NYDFS. She pledged to work with all stakeholders in the financial services industry to “build a robust, fair and sustainable financial system, creating a better economic future for all New Yorkers.”

For the digital currency space, the appointment is significant. Being the world’s financial center, New York has a big impact on what happens in the wider global financial system.

Harris has a good grasp of the industry, having been a board member of the Digital Dollar Foundation, an advocacy group founded by Christopher Giancarlo, the former CFTC chairman. The foundation pushes for a U.S. central bank digital currency (CBDC).

For years, digital asset companies have had a huge challenge as they sought to serve New Yorkers, with the elusive BitLicense proving a bit too difficult to attain for some. Three years after BitLicense was introduced in June 2015, only Circle, Ripple, Coinbase, and bitFlyer had attained the license.

Since then, it has become easier to obtain, but not as easy as it is in many other states.

New York is also regarded as the benchmark for financial regulations. As such, any guidelines that the NYDFS issues are likely to have a ripple effect across the entire country. With Harris at the helm, the industry will likely get a firm but friendly approach.

During her Senate nomination hearing, Harris made it clear that she is behind digital currencies and expects the industry to keep growing. However, just like many in the U.S. government, including Treasury Secretary Janet Yellen, she’s concerned about the potential for crime.

“Cryptocurrency is here to stay, but the risk of anti-money laundering, consumers, for cyber are incredibly high, so we need real rigor,” she told the Senate Finance Committee.

The Georgetown University alumni told the committee that she will look into the BitLicense and why it continues to be so tough to obtain for many firms. She pledged to clear the backlog in the unit and make it easier for digital asset operators to serve New Yorkers.

In additional comments after the hearing, she said she’d look into how recent developments like stablecoins fit into the state’s regulatory framework.

Bitcoin whales contribute to 90% of money flows into exchanges

The world’s largest cryptocurrency has been seesawing around $46,000 after multiple failures of breaking $47,000.…

Is cryptocurrency an alternative to remittances or an additive factor?