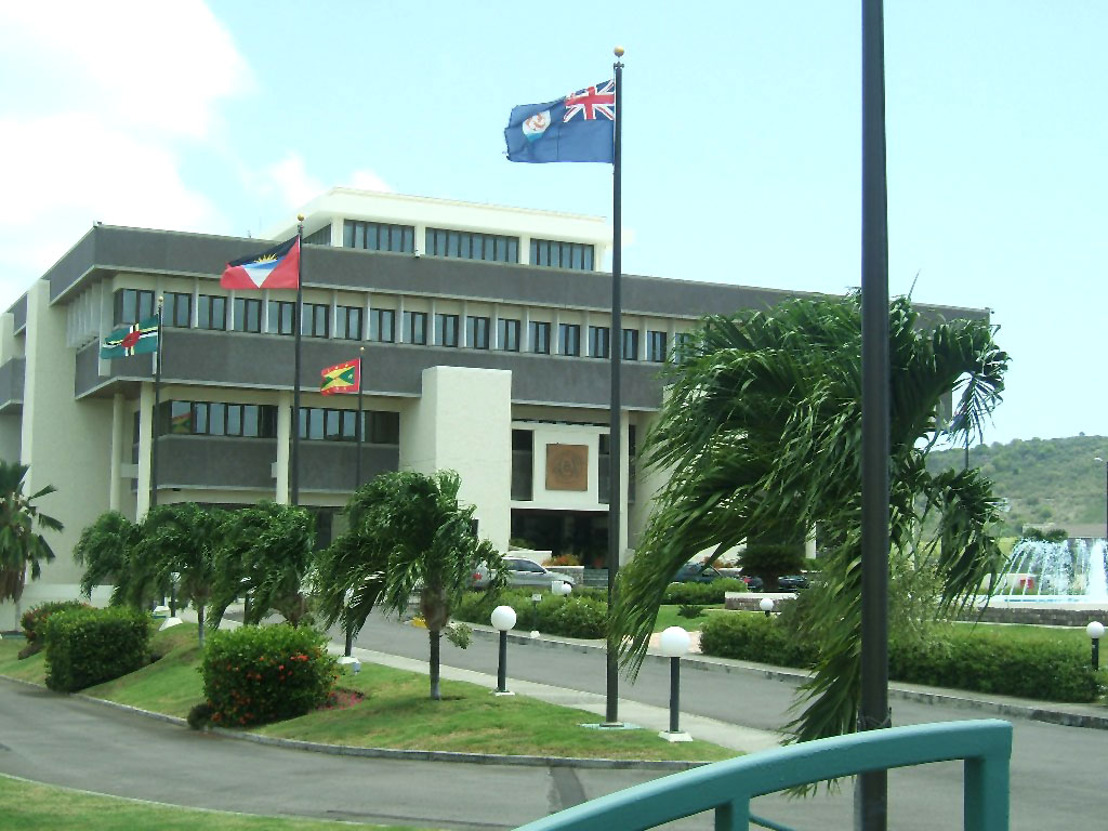 The Eastern Caribbean Central Bank on Tuesday will begin rolling out its DCash digital currency to Dominica and Montserrat — making the e-money available in seven nations that are part of the economic bloc.

The bank launched DCash — an electronic version of the Eastern Caribbean dollar — in March of 2021, making it the first monetary union in the world to use a central bank digital currency, or CBDC.

DCash, which can be used with or without a bank account, gives users the ability to make mobile, real-time transactions without any fees. It’s aimed at improving financial inclusion and increasing resilience, particularly in the wake of natural disasters, when getting physical cash to isolated populations can be challenging.

DCash’s ultimate goal is “boosting economic growth,” bank Governor Timothy Antoine said in a statement. “DCash is an important instrument in what is really the bigger conversation about the build-out of a digital economy.”

The bank did not immediately provide information about how much DCash is in circulation or the volume of transactions.

Small island nations in the Caribbean and Western Atlantic have become global leaders in digital finance. Unlike cryptocurrencies, which are valued for their anonymity and independence from monetary authorities, CBDCs are digital fiat. The Bahamas launched the world’s first CBDC, the “sand dollar,” in 2020, just ahead of the ECCB’s DCash. And Jamaica and Haiti are also planning to launch their own versions.

Along with Dominica and Montserrat, DCash is now being used in Eastern Caribbean nations of Antigua and Barbuda, Grenada, St Kitts and Nevis, Saint Lucia, and Saint Vincent and the Grenadines. The bank said it will eventually roll out DCash to Anguilla, the bloc’s remaining member.