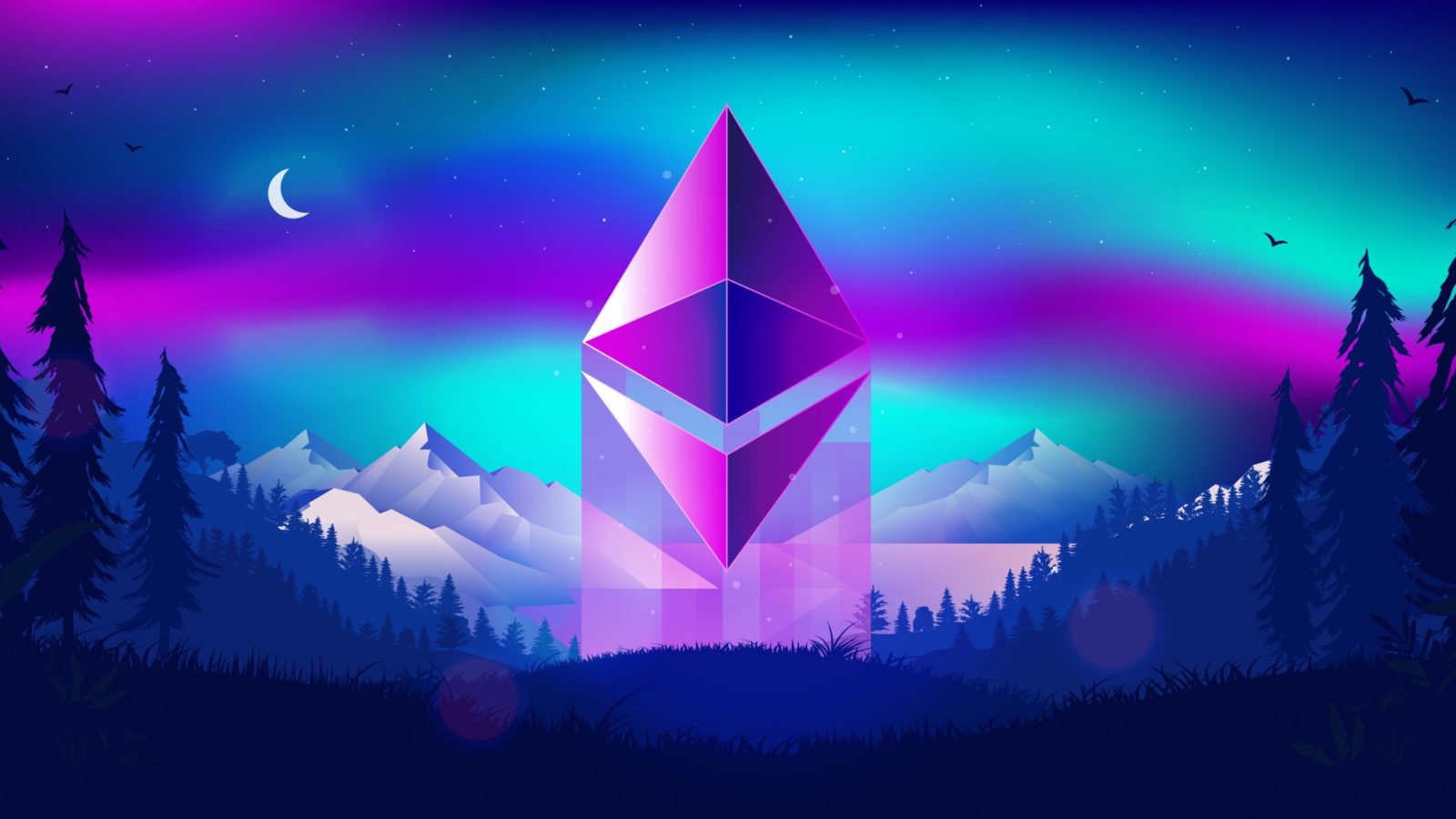 The good news for developers is that the next time someone (usually a reporter) asks them when Ethereum 2.0 is coming, they’ll have an answer: Never.

The bad news? They’ll have to get a bit technical to explain why.

The Ethereum Foundation today, following the lead of the blockchain’s core developers, announced that the term “Ethereum 2.0” is being retired in favor of “consensus layer.”

The rebrand reflects the fact that what’s been called Ethereum 2.0 is really more of a network upgrade rather than a whole new network. To be sure, some major things are still set to change. Ethereum is shifting away from proof of work to a more scalable proof-of-stake chain.

And mining, in which high-powered computers connected to the network compete to validate transactions so that they might mint new ETH for themselves, is also on its way out.

But some elements of the current network—mainly at the software client level—are being retained and merged with newer components. Henceforth, Eth1 will be known as the “execution layer” and Eth2 will be the “consensus layer.”

Whereas the execution layer is where all the smart contracts and network rules reside, the consensus layer makes sure all the devices contributing to the network are acting in line with the rules—and penalizing those that don’t. Together, the two layers will merge into just plain ol’ Ethereum after the consensus layer is ready to replace the current mining system.

As the Ethereum Foundation, a nonprofit that helps coordinate and fund technical developments on the Ethereum blockchain, notes in its blog post, this shift all came about organically.

Phase 0 of what was previously called Ethereum 2.0, the beacon chain, went live in December 2020. The beacon chain was designed to coordinate staking, a process by which Ethereum users lock up their ETH in a smart contract (kind of like how people might buy a long-term government savings bond) to help secure the network. In exchange, they earn a yield on their investment.

But the beacon chain was ready well before other elements of Ethereum 2.0, all of which prompted what the foundation calls “a revival of research initiatives on the proof-of-work chain.”

Ultimately, developer Danny Ryan posited a way for current Ethereum client software to hasten the move to proof of stake without having to migrate away from the current network.

In fact, Ethereum devs have been quietly shifting away from the Eth2 terminology since last summer as the specifics of the proof-of-stake move came into clearer focus.

Though nothing really changes in terms of the roadmap—staking and sharding to ease network congestion are still on the way—the foundation says the rebrand will help avoid scams, such as people getting hoodwinked by those telling them to exchange their ETH for ETH2, while doing away with the impression that the network is completely different.