EU Parliamentarians Push to Limit Bitcoin Use Over Energy Concerns 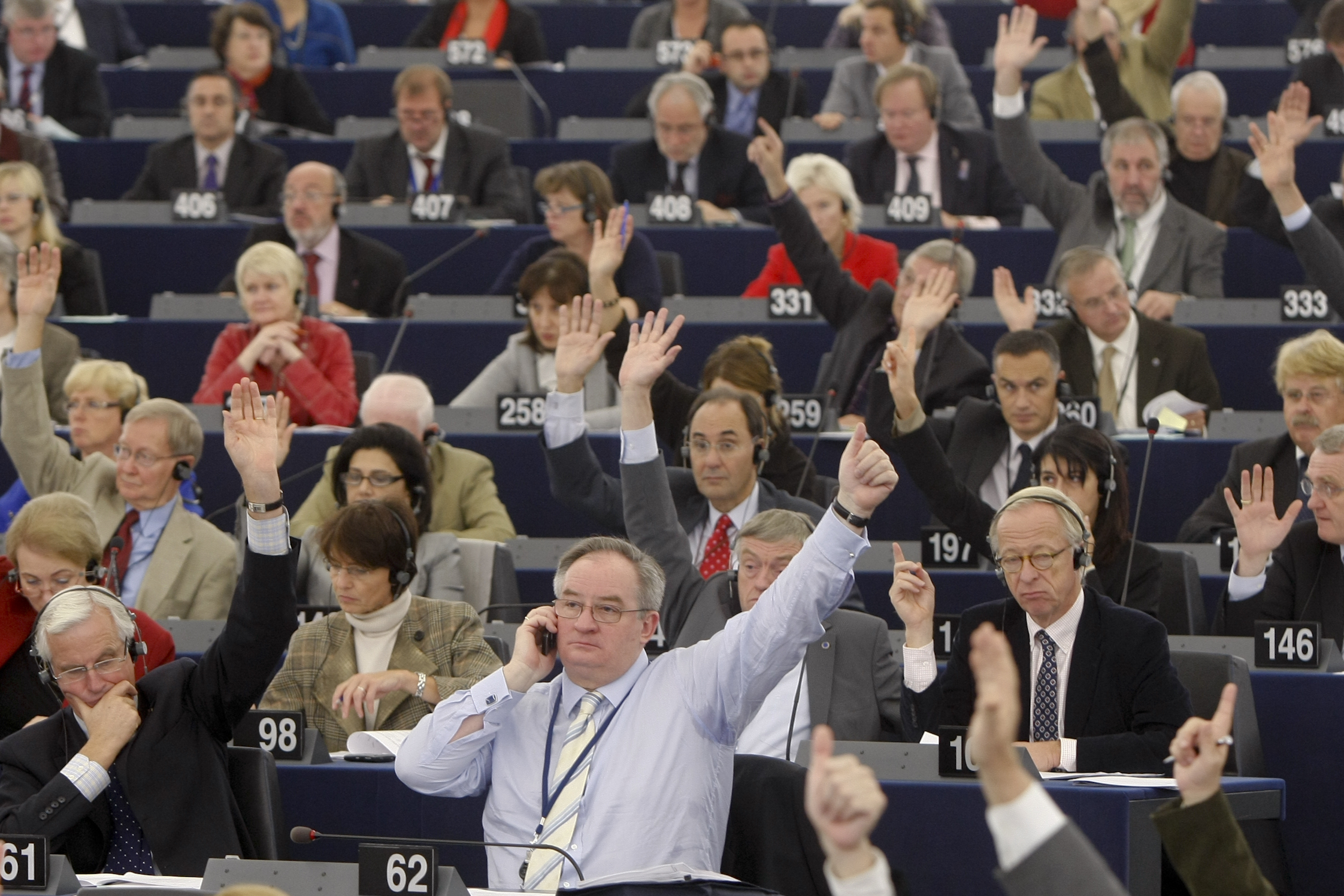 European Union (EU) lawmakers are preparing for inter-institutional discussions on proposed regulations for governing crypto assets, and may be set to ban energy-intensive cryptocurrencies like bitcoin.

The Markets in Crypto Assets (MiCA) regulatory package up for discussion includes a provision that could limit the use of the consensus mechanism known as proof-of-work (PoW) across the union’s 27 member states, according to a draft seen by CoinDesk.

Various lawmakers and regulators in the EU have been calling for a ban on cryptocurrency mining since at least November last year.

“However, nobody expected it to become a deal-breaker and to make it into the final report,” said Patrick Hansen, the head of growth at Unstoppable Finance and a contributor for RegTrax, Stanford University’s working database on fintech policy.

One proposed provision seeks to prohibit crypto services that rely on environmentally unsustainable consensus mechanisms starting in January 2025. The provision specifically refers to PoW, used to mint popular cryptocurrencies like bitcoin and ether.

After China banned crypto mining in May 2021 citing energy concerns, mining activities moved to countries such as the U.S., Russia and Kazakhstan.

EU lawmakers began focusing on energy concerns following an open letter from Swedish regulators in November 2021, which called for a bloc-wide ban on cryptocurrency mining.

The call gained momentum, winning support from politicians in Germany, Spain and Norway. Crypto advocates pushed back, saying regulators might be rushing into a ban when regulation would suffice.

EU parliamentarian Stefan Berger, the lawmaker responsible for handling the procedure and content of the MiCA legislative package, said debate on the energy issue has escalated.

Berger said he does not feel MiCA is the place for settling technological or energy-related rules, as the package seeks to regulate crypto as assets.

Introduced in 2020, the framework seeks to establish oversight of the crypto industry at the EU-level. The proposal, introduced by the union’s executive arm, the European Commission, lays out rules for cryptocurrency issuers and service providers, and even specifies rules for stablecoins (cryptocurrencies pegged to the value of real assets like the U.S. dollar).

More ambitiously, the framework seeks to establish a licensing system so that crypto firms can expand through member states with greater ease.

According to the proposed rule, an exception is likely to be made if these cryptocurrencies are operated at a small scale, in a manner that does not undermine the bloc’s ability to reach its renewable energy goals. It is unclear how lawmakers intend to distinguish between small and large-scale operations.

Another provision, supported by Berger, requires white papers of PoW crypto assets to include an independent assessment of the network’s potential energy usage.

“What I want is that in the white paper, in the philosophy, we should make clear if it’s a validation process which needs more energy or not … I hope that we can make a compromise,” Berger said last week.

Three-way discussions between the European Commission, Council and Parliament on finalizing MiCA are set to begin at the end of February, Berger said.

“I still hope and expect that this amendment will be dropped or drastically weakened in the upcoming trilogue negotiations,” Hansen said, adding that banning bitcoin goes against MiCA’s goals of promoting technology and fostering consumer protection.