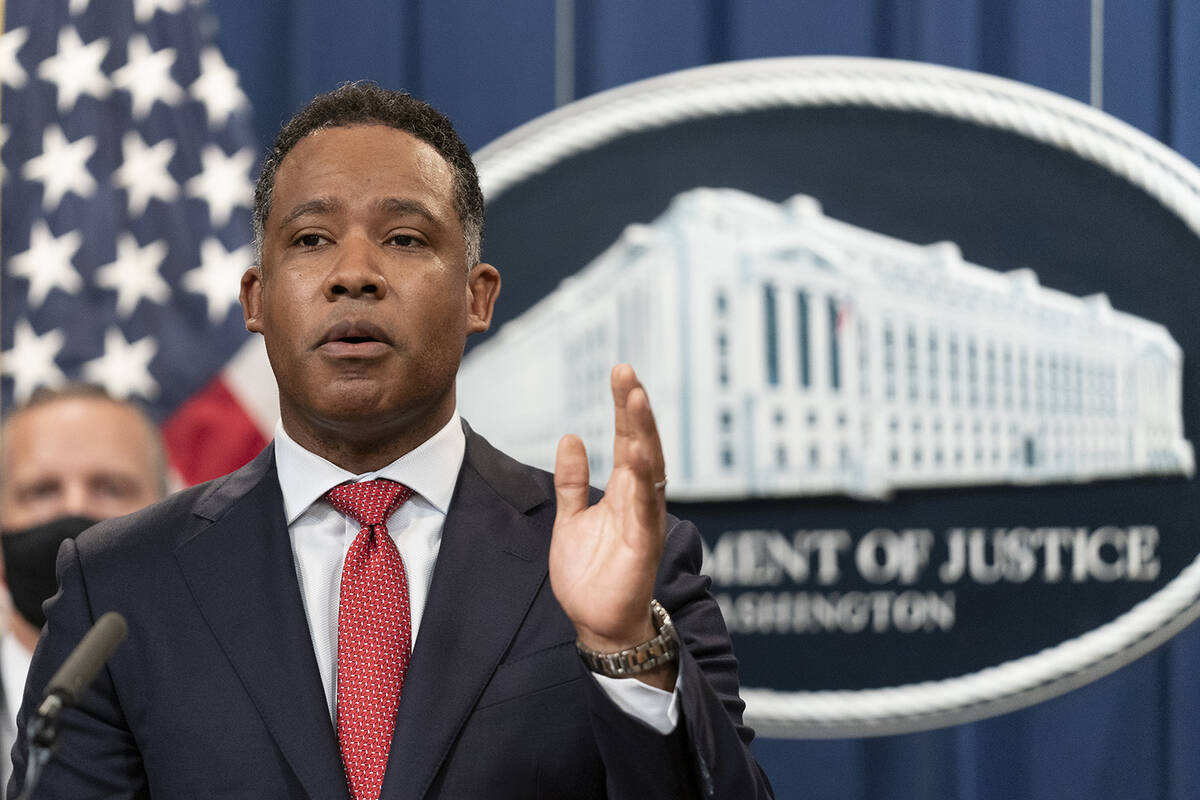 The Justice Department announced Tuesday it had seized more than $3.6 billion in bitcoin allegedly stolen as part of a 2016 hack of Bitfinex, saying authorities have also arrested and charged a husband and wife in New York for allegedly trying to launder the cryptocurrency fortune.

Officials said Ilya Lichtenstein, 34, and his wife, Heather Morgan, 31, were arrested on charges of conspiring to launder money. They are accused of trying to launder 119,754 bitcoin that were stolen after a hacker breached Bitfinex, a cryptocurrency exchange, and initiated more than 2,000 unauthorized transactions.

Prosecutors said the bitcoin was sent to a digital wallet controlled by Lichtenstein.

The case marks the largest single seizure of funds in the Justice Department history, officials said, and is the most high-profile prosecution to emerge from the agency’s newly-announced effort to investigate crimes involving cryptocurrency.

“Cryptocurrency is not a safe haven for criminals,” Deputy Attorney General Lisa O. Monaco said in a written statement. In this case, she said, the defendants’ efforts were ultimately futile as they tried to launder the stolen bitcoin “through a labyrinth of cryptocurrency transactions.

Thanks to the meticulous work of law enforcement, the department once again showed how it can and will follow the money, no matter the form it takes.”

Bitfinex had previously offered a reward potentially worth hundreds of millions of dollars for information leading to the return of the stolen funds. It was not immediately clear if that reward offer played a role in the government’s case against Lichtenstein and Morgan.

Bitcoin is the most popular form of cryptocurrency, which is a computer code generated by publicly available software that allows people to store and send value online. The open-source code originated with bitcoin over a decade ago and runs on an extensive network of private computers around the globe.

The value of a cryptocurrency is typically expressed in dollars and is set by public trading conducted by exchange houses; those values can fluctuate wildly.