Fidelity keeps trying to get a crypto-related ETF approved 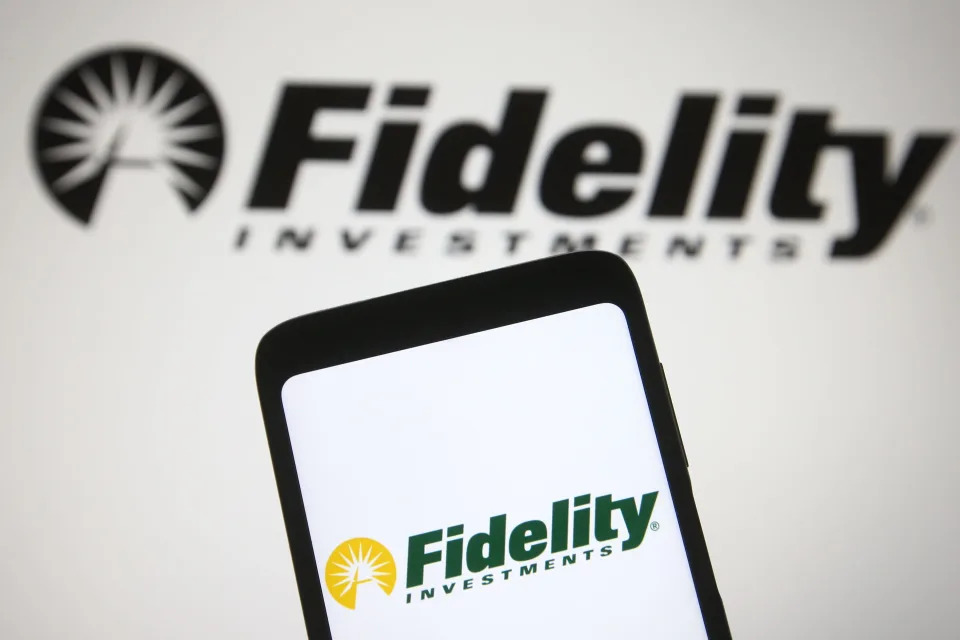 The way exchange-traded funds work is by providing retail traders with a security that looks and acts like a stock in terms of being bought and sold in real time, but it tracks an index, commodity, or some kind of asset.

Fidelity, a giant in the world of ETFs and index funds, is trying—and so far failing— to marry ETFs with crypto.

On Friday, Fidelity applied for permission with the Securities Exchange Commission to create exchange-traded funds with exposure to crypto and the metaverse. On Thursday, the SEC had rejected a similar Fidelity proposal for a Bitcoin ETF.

If approved, the Fidelity Crypto Industry and Digital Payments ETF and the Fidelity Metaverse ETF would offer money managers a central location where they can invest in companies that work in the industries or related sectors.

The SEC said it rejected the so-called Wise Origin Bitcoin Trust because of concerns that the exchange on which it would have been listed didn’t have the proper precautions in place to prevent fraud and protect investors.

Unlike other Bitcoin ETFs that the SEC has approved, which deal in Bitcoin futures that expire each month, Fidelity’s proposed ETF would have directly held the cryptocurrency.

The agency has yet to approve an ETF tied directly to cryptocurrencies, even though regulators in other countries have. Last month, for instance, Fidelity gained approval for a so-called spot Bitcoin ETF in Canada.

U.S. regulators have been hesitant about cryptocurrencies in general and reluctant in particular to approve an ETF directly tied to a cryptocurrency. Rejecting Fidelity’s proposal is just the latest disappointment for investors that had hoped 2022 could be the year where an ETF directly tied to the price of Bitcoin would make it to market in the U.S.

Although investors can buy Bitcoin through third-party crypto exchanges, they haven’t yet made it to the broader market. For now, investors are limited to Bitcoin futures ETFs such as those run by the ETF issuer ProShares and the crypto manager Valkyrie.

ETFs
Previous ArticleA Look at EU’s GDPR and What It Means for Crypto Privacy
Next Article Bitcoin ‘still has some room’ to rally amid market downturn: CoinShares CEO

Most Jamaicans Will Be Using Digital Money by 2027, Prime Minister Says