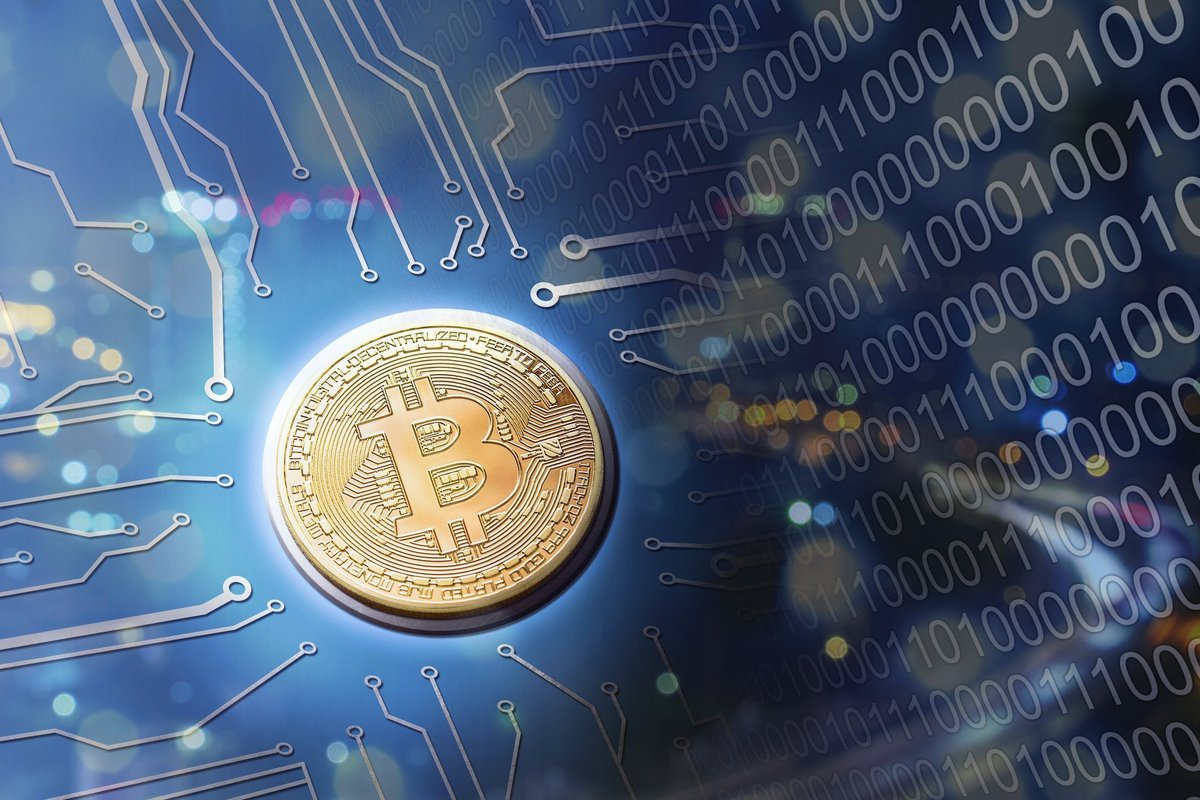 Just a few months ago, it seemed everyone was embracing crypto: Wall Street banks were building an army of experts and billionaires were finally jumping in. The mood in the market was FOMO.

Now, crypto is in freefall, with the price of Bitcoin falling to a six-month low below the $34,000 mark — a 50% crash from its record high in November. Tokens like Ether and Solana are faring worse, and the mood has turned nightmarish for some retail investors who bought into the hype.

Ankit Mehta, a 35-year-old in North Carolina who works for a health care company, had always resisted pleas from his friends to buy digital tokens, before they finally wore him down in early November. He decided to put about $1,000 each in Bitcoin, Ether and Dogecoin.

“It’s only gone downhill from where I entered,” he said. “It’s not been a great experience. It makes me feel like I was a little naïve.”

Right now, he’s lost about half the money he initially invested. Still, he’s hanging on and plans to hold steady in case the crypto market rebounds. Wealth for You

Although Mehta is taking solace in the fact that he can tell his friends that his worries were valid, he would “much rather have it go up than have that win,” he said.

Prior enthusiasm is turning into malaise: The number of active addresses — a measure of trading activity — has slid to about 760,000 from almost 1.2 million on Nov. 9 — the day before Bitcoin peaked, according to CoinMetrics data compiled by Messari.

There are plenty of reasons for the downturn, including signals from the Federal Reserve that it might raise interest rates faster than anticipated, blunting one of the central bullish cases for crypto assets. Risk assets like speculative technology stocks are also getting hammered, and the S&P 500 is poised to enter a correction, leading some to pull money from their more dangerous bets.

Jesse Sanchez is one of those getting out. The 39-year-old in Houston had about $150 in Ether as part of his winnings from a fantasy football league last summer.

When he first invested the money in August, the digital asset was trading around $3,400. Now it’s dropped to less than $2,400 and Sanchez’s investment is worth $60. Watching the prices crash this week, he decided to take out what remained.

Other investors are hoping to ride through the storm. Alex Reichmann, a 31-year-old musician in New York, joined the buying frenzy when the market peaked in the fall of 2021, allocating as much as 40% of his income into his crypto portfolio — which included Bitcoin, Ether, ALGO and Cosmos, and was worth about $14,000 in early November. But since the recent crash, it has retreated to $9,000.

While Reichmann sold off more than half of his digital assets when the crypto market began to dive last week, he says he’s still in it for the long haul. “My long-term outlook is still the same on Bitcoin and Ethereum,” he said. “It will likely hit new highs even if it’s eight months or a year from now.”

Cryptocurrencies Investment
Previous ArticleCBDCs Will Be the End of American Freedom
Next Article How Crypto Foe China Is Embracing NFTs, With Strings Attached

Kevin O’Leary: NFTs Are Going To Be Bigger Than Bitcoin

In recent years, Shark Tank host Kevin O’Leary has transitioned from a crypto skeptic to…