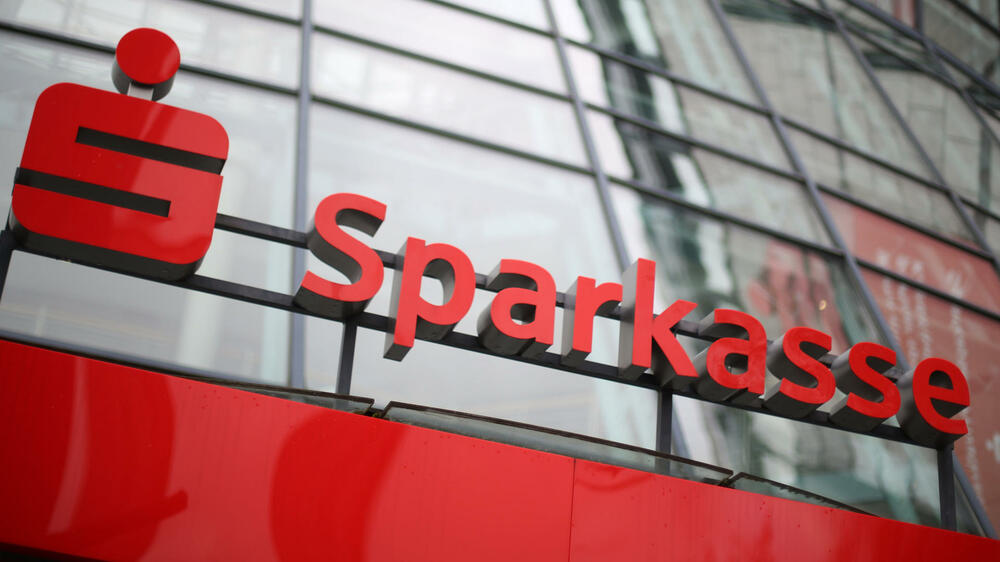 Germany’s savings banks, a conservative bastion that holds more than 1 trillion euros for thrifty Germans, is examining offering a wallet to trade cryptocurrency, a group of them said on Monday.

The project marks a potentially radical departure from the traditional stance of the group, whose customers still use cash and eschew risky investing or heavy borrowing.

Entrusted with the savings and investments of roughly 50 million customers, they make up Germany’s biggest financial group.

“The interest in crypto assets is huge,” a spokesman for the banks said.

The move comes against a backdrop of high inflation and penalty charges on banks and savers, fuelling a heated debate in Germany about central bank money printing.

It has prompted Germans to invest more in property and elsewhere to avoid what some have dubbed the ‘expropriation’ of their wealth.

Last month, Helmut Schleweis, the president of the German Savings Bank Association, called the combination of low interest rates and rising prices a “toxic mix,” saying it had become harder to stop the erosion of wealth.

Bitcoin, the world’s largest cryptocurrency with a market cap of $1.2 trillion, has risen strongly, fuelled in part by fears of inflation, with its limited supply seen as offering protection.

Bitcoin also has dozens of smaller rivals, most of whom have little use beyond trading, all vying for a share of the $2 trillion digital currency market.

Among the major “altcoins” – as all cryptocurrencies aside from bitcoin are known – some such as ethereum aspire to be the backbone of a future financial system. Others, like Dogecoin, are barely used in payments.

For the retail punters pouring money into them, their inherent volatility, exposing them to potentially heavy losses, often matter little. Instead, they see the chance of quick profit.