How Crypto Foe China Is Embracing NFTs, With Strings Attached 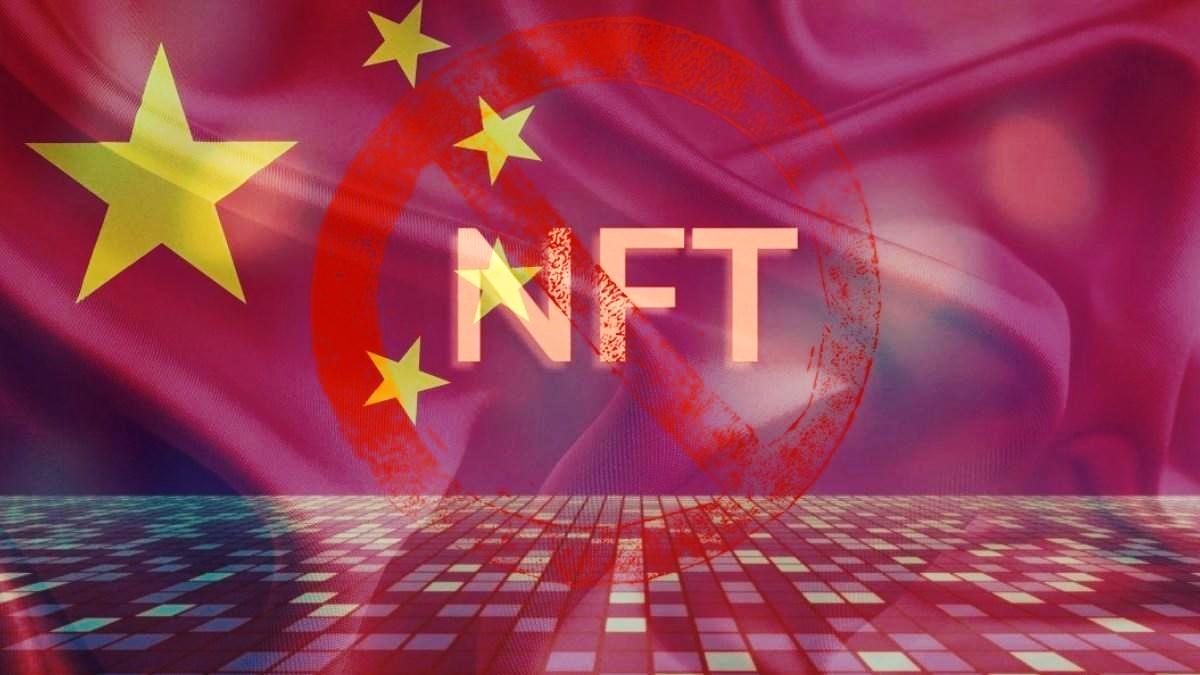 China’s government has made clear its distaste for the free-wheeling, anti-establishment cryptocurrency community. When it comes to crypto’s blockchain technology, however, it’s a different story.

President Xi Jinping has urged mass adoption of digital ledgers to help turn China into an industrial and digital powerhouse. The country is also embracing the latest blockchain craze — non-fungible tokens — albeit with conditions attached.

More or less. Beijing’s paramount concern is maintaining social and economic stability, hence its dim view of speculative, volatile crypto trading and its association with gambling, money laundering, alleged scams and other problems. In 2017, the central bank shut down exchanges that hosted trades between yuan and Bitcoin and banned individuals or businesses from raising money from crypto tokens. Renewed crackdowns in 2021 forced exchanges like Huobi to stop serving Chinese customers entirely. Crypto miners fled the country when regulators decided they would no longer tolerate the high energy consumption and carbon emissions associated with their business.

2. So how is it possible for China to host NFTs?

An NFT proves ownership of a piece of digital art or collectible and is an effective store of value because it cannot be reproduced. NFTs were first developed on the secure, decentralized blockchains associated with cryptocurrencies, but China has taken a different approach. It’s relying on so-called permission-based blockchains that operate under state oversight. No crypto coins are involved, with all payments made in the official yuan currency, so there’s little opportunity for speculation. The system only permits the initial acquisition of an NFT, with no secondary market akin to global exchange OpenSea, where speculators bid up prices of collectibles such as Bored Apes, CryptoSkulls and Lazy Lion graphics.

Ant Group Co. and Tencent Holdings Ltd. have pioneered so-called “alliance” blockchains controlled by groups of private companies under the authority of the government. Ant has launched a “Treasure Project” for museums and galleries to issue their digital collectibles based on its blockchain technology. A total of 24 museums across China are set to join an Ant campaign to issue NFTs inspired by tiger-themed cultural relics for the Chinese Year of the Tiger. In October, 10,000 digital pieces of the “Sword of Goujian,” a weapon named after an ancient Chinese king, sold out within minutes.

4. Why all the demand if you can’t resell them?

People have been buying the NFTs in case they prove to be valuable over the long run. More than 2,000 cartoon pigeons were sold on the Bilibili platform in January, and owners will have the right to make and sell physical products based on their unique pigeon image. Buyers snapped up 8,000 limited-edition NFTs sold by Alipay in June 2021 that were based on ancient Buddhist cave art. Big tech firms, retailers and auction houses are joining the NFT craze to raise their profile and show they’re following the hottest trends. Even the official Xinhua News Agency has joined the party, offering collectibles based on selections of its news photography.

5. What’s in it for the government?

The NFT experiment has got more people involved in the country’s blockchain push — expertise that can be harnessed for everything from supply chain upgrades to drug development and e-commerce. The government is now pushing for a more joined-up approach. In January, for example, the state-backed Blockchain-based Service Network soft-launched a platform to make it easier and cheaper for businesses to mint and manage NFTs and other digital assets. Separately, the central bank is rolling out a parallel digital version of the yuan, known as e-CNY. Although it’s not based on blockchain, it’s already part of Tencent’s ubiquitous WeChat multipurpose app.

6. What does the crypto community think of China’s approach?

Digital collectibles bought on one of China’s tightly-controlled networks can’t be sold on global, independent platforms such as Ethereum, where most NFT artworks are minted. That’s created two parallel ownership regimes for NFTs. Crypto purists believe in global, decentralized markets that answer to no authority, so they view blockchains operated by companies and entities approved by the state as a sham. China’s model may offer a template for other authoritarian governments trying to keep pace with the latest innovations. But it also begs a question: can an object really acquire long-term value when there is no secondary market for pricing it?

— With assistance by Zheping Huang, and Amanda Wang. Read full story on Bloomberg

NFTs
Previous ArticleFOMO Turns to OMG for Crypto Traders Who Bought at Peak Prices
Next Article Illegal Activity in Crypto Is a ‘Concern,’ California’s AG Says

Despite Morocco’s ban on crypto, It Leads North Africa in Bitcoin Trading