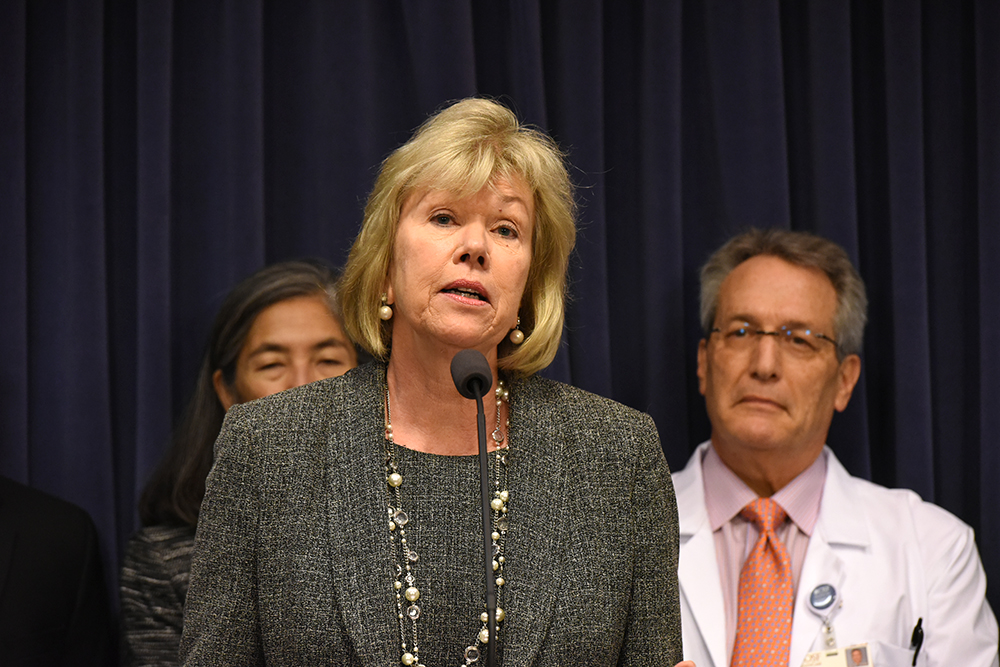 Legislation moving through the Illinois General Assembly would, if approved, extend a data center tax incentive program to cryptocurrency miners.

Illinois Senate Bill 3643 was first filed in mid-January by Republican State Sen. Sue Rezin and this week picked up a co-sponsorship from Sen. Julie Morrison, a Democrat, according to public records.

The tax incentives program cited in the bill has existed since 2019. According to a report from mid-2020 prepared by the Illinois Department of Commerce, tax incentives worth more than $160 million have been extended to six data center operators. The report cites the creation of 120 jobs and $1.6 billion worth of investments.

In order to qualify for the program, would-be applicants must invest at least $250 million, create at least 20 jobs and have achieved carbon-neutral status or green building certification, among other requirements. The program exists for both new entrants as well as existing operations in the state, provided they meet the qualifications.

Per the text of SB 3643, this program would be extended to cryptocurrency miners. Reporting by the Chicago Tribune has highlighted existing mining operations in Illinois, including an operation in Hennepin at a former steel mill run by a company named Sangha Systems.

As previously reported by The Block, states like Texas and Kentucky have sought to position themselves as hubs for cryptocurrency mining; the US has become the largest market for crypto mining since last year’s crackdown in China.

On Thursday, Russia launched a full-scale invasion of Ukraine on multiple fronts, prompting a swift…