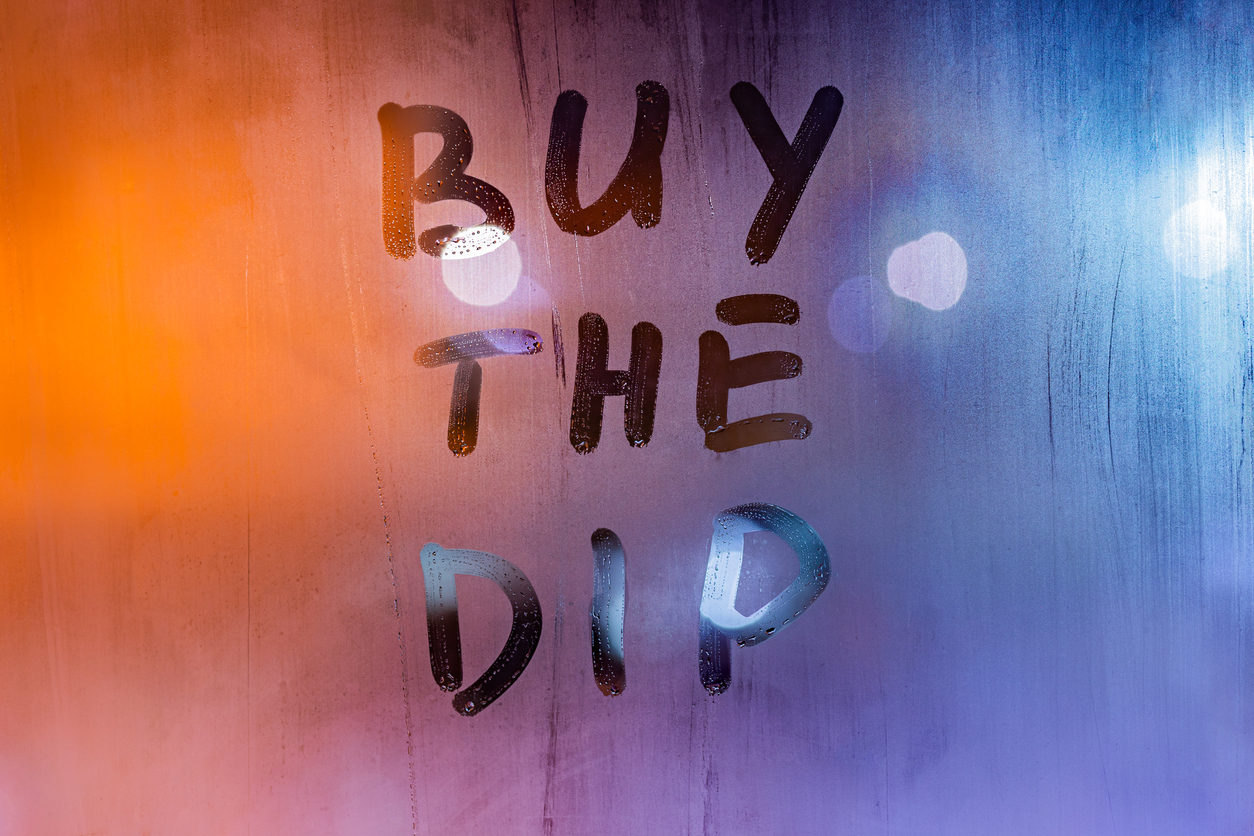 As crypto traders suffered last week through the market’s worst stretch in months, investors in digital-asset funds appear to have bought the dip.

Cryptocurrency funds brought in $14.4 million of new investor money during the seven days through Jan. 21, ending a streak of five straight weeks of outflows, according to a report Monday from the digital-asset manager CoinShares.

The inflows came during the latter part of the week, “during a period of significant price weakness,” according to the report. “Investors, at current price levels, are seeing this as a buying opportunity.”

Bitcoin’s (BTC) price tumbled 16% in the seven days through Sunday, the oldest cryptocurrency’s worst weekly performance since May 2021. On Monday, the price fell further and was changing hands around $34,100 at press time.

Ether (ETH), the native cryptocurrency of the Ethereum blockchain, was down 29% over the past seven days to $2,275.

According to CoinShares, last week’s inflows were led by Bitcoin-focused funds, which brought in $13.8 million.

The recent crypto market is still in a sea of red, with bitcoin down 20% in the last seven days, trading around $34,100 at press time.

Bitcoin Investment
Previous ArticleBitcoin’s New Floor Is $30,000 as 50% Rout Destroys Old Supports
Next Article Bitcoin at $30,000 Isn’t Twice as Good a Deal as Bitcoin at $60,000

The future has arrived in Dubai with the launch of Doge Burger: a Dogecoin-inspired virtual…