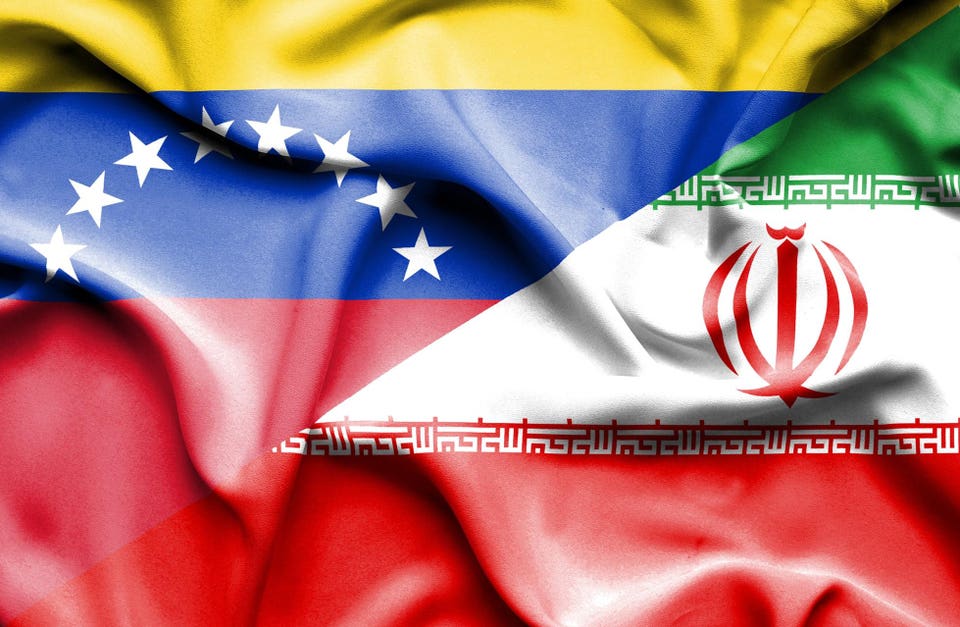 As pressure continues to mount for prominent crypto exchanges such as Coinbase, Kraken, and Binance to restrict access to their platforms for all Russian users, rather than just sanctioned individuals, other major players in the crypto industry are taking notice and plugging potential leaks in their sanctions compliance programs.

Just today, OpenSea, the world’s largest NFT marketplace, which saw $5 billion worth of trading volume in January and recently achieved a $13.3 billion valuation has reportedly cut-off Iranian users from its platform. Many distraught traders took to Twitter to voice outrage at the unannounced measures.

Additionally, Infura, a developer tool used to build decentralized applications such as trading platforms and games, has restricted access in Venezuela. By extension, this has made MetaMask, one of the most popular wallets and interface tools available to users to interact with such programs unusable.

In a blog post updated around noon ET, MetaMask indirectly acknowledged the cut-off, highlighting how users located in certain sanctioned jurisdictions will receive error messages if they try to access the wallet.

Both Infura and MetaMask are owned by ConsenSys, a U.S.-based venture fund and developer studio focused on Ethereum.

Though the blog post does not specifically mention Venezuela, messages have been circulated on social media suggesting that individuals in that country were targeted.

Note: In subsequent tweets, Infura noted that the outage was caused by overly-broad configurations incorporated as part of its sanctions compliance program. The firm has since noted that adjustments have been made to the settings. Forbes is reaching out to determine what jurisdictions were meant to be targeted and those that were inadvertently affected.

The timing of these measures is likely not coincidental. With the Russian financial sector increasingly being isolated from the rest of the world through the blacklisting of several banks being cut-off from the SWIFT messaging network and the Russian Central Bank seeing its $630 billion worth of assets frozen, regulators in the U.S., Europe, and across the world are investigating whether government officials, oligarchs, and other actors may turn to crypto as a way to launder funds and move money out of the country.

Bloomberg also reported today that the Securities and Exchange Commission is starting to investigate whether NFT sales, specifically those of fractionalized NFTs where a given item is split into many parts, could be needed securities.

For now, the world’s collective focus appears to be on large centralized crypto currency exchanges, but it is likely that it will ultimately turn to other sanctioned states that have stayed out of the public eye recently.

Iran has been an adversary of the U.S. since the fall of the shah in 1979 and institution of a autocratic theocracy in the country committed to the destruction of Israel. Over the last 20 years, concerns have also grown about the extent of Iran’s nuclear activities, specifically whether it is trying to develop a weapon – a charge that it denies.

Venezuela became a strong antagonist to the U.S. during the presidency of Hugo Chavez, who held the post from 1999 until his death in 2013. He openly courted support from countries such as Russia and Iran during his presidency. His successor, Nicolas Maduro, has maintained a similar level of opposition to the U.S., and it is worth noting that the U.S. does not even recognize Maduro as the country’s legitimate president.

While as U.S.-based companies these firms have an obligation to comply with all relevant sanctions and regulations, the fact that they can be implemented suddenly, so broadly, and without recourse speaks to a potentially major vulnerability within the crypto industry.

Despite promoting the ideals of decentralization and self-sufficiency, many of the largest applications and companies are highly centralized. In fact Coinbase, the U.S.’ largest cryptocurrency exchange recently completed an $86 billion direct listing on Nasdaq.

Shiba Inu and Other Coins Now Supported by Binance Custody

Young Wall Streeters are pumping their bonus checks into crypto, Here’s an inside look