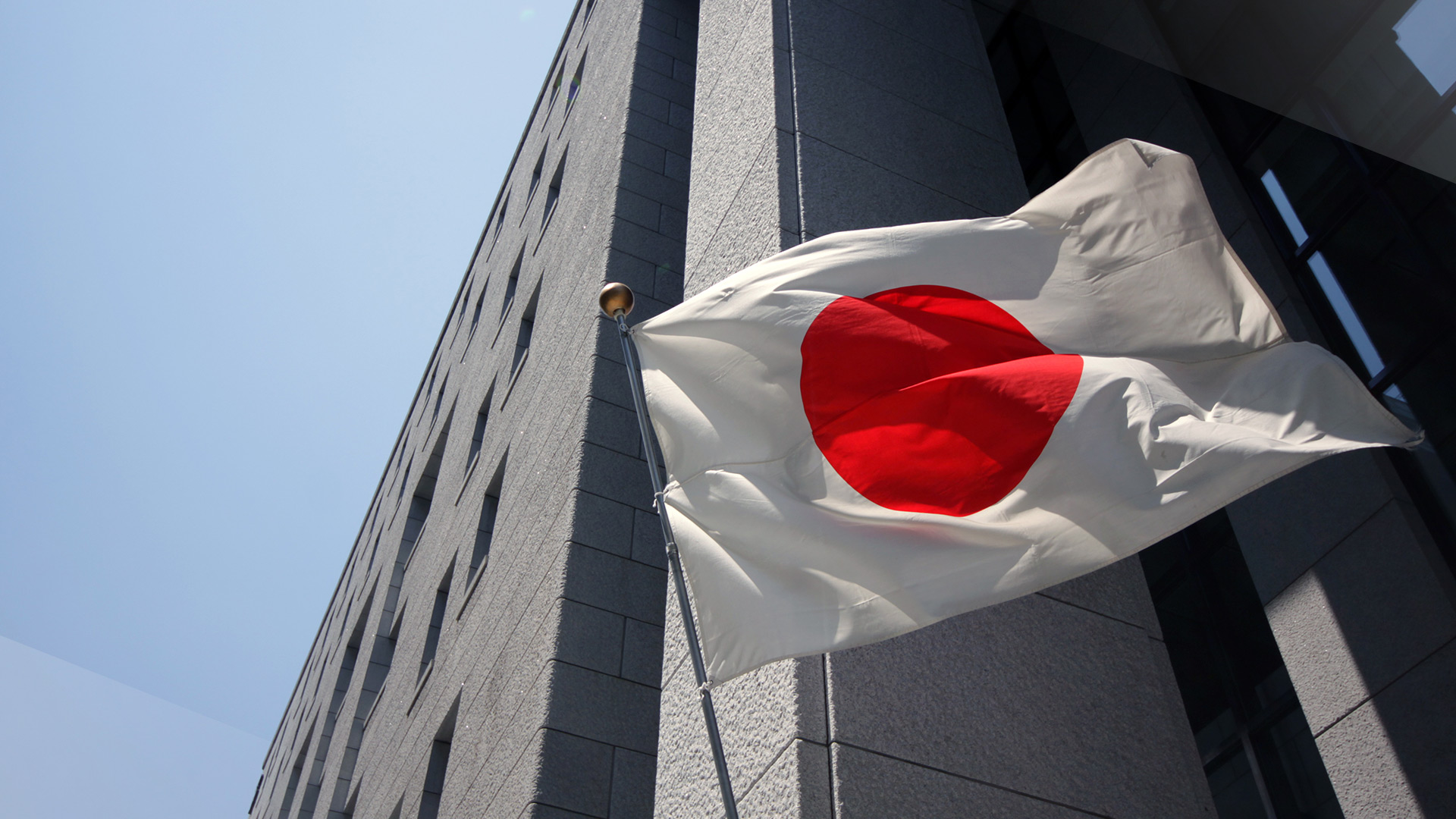 According to an announcement on Tuesday, Japan’s largest bank MUFG stated that it had already begun modalities to suspend the Global Open Network Japan (GO-NET Japan) blockchain payment network.

MUFG and US-based cloud service company Akamai Technologies established GO-NET Japan as a subsidiary of GO-NET in 2019. At the time, the blockchain payment rail was billed to deliver one million transactions per second with a planned Internet of Things (IoT) integration.

After three years, MUFG says the next step will be to coordinate with all stakeholders involved before liquidating both GO-NET and its subsidiary network.

Detailing the reason for abandoning its blockchain payment plans, the MUFG announcement pointed to the “slow growth of payment transaction numbers” occasioned by several factors including the COVID-19 pandemic.

MUFG stated that GO-NET Japan was unable to achieve the necessary network effect required to scale the business. As such, the banking giant concluded that the project will not be able to achieve tangible commercial success within a reasonable timeframe.

Despite the planned GO-NET liquidation, MUFG stated that it will continue to pursue other ventures in the emerging finance landscape. The bank partnered with Coinbase last year to launch a crypto exchange in Japan.

In addition to its yen-pegged stablecoin plans, MUFG is also one of the partner banks helping to conduct the Bank of Japan’s central bank digital currency tests.