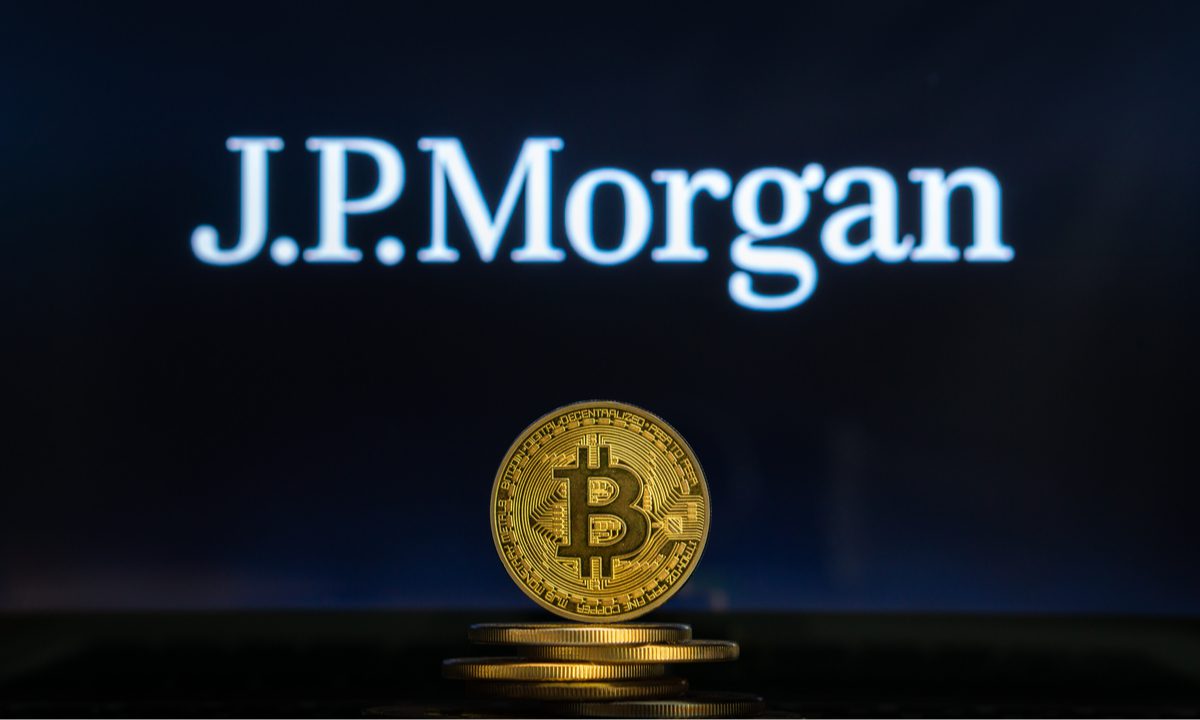 Bitcoin’s “fair value” is around 12% below the current price, based on its volatility in comparison with gold, according to JPMorgan Chase & Co. strategists led by Nikolaos Panigirtzoglou.

The strategists calculated the fair-value level at around $38,000 based on Bitcoin being roughly four times as volatile as gold, they wrote in a note published Tuesday.

In a scenario where the volatility differential narrows to three times, the fair value rises to $50,000, they estimated. Bitcoin was trading at around $43,400 as of 11:20 a.m. in Hong Kong.

“The biggest challenge for Bitcoin going forward is its volatility and the boom and bust cycles that hinder further institutional adoption,” the strategists wrote.

Panigirtzoglou’s long-term theoretical target for Bitcoin — a level that would put its total market value on par with that of all gold held privately for investment purposes — sits at $150,000, up from $146,000 a year ago.

The strategists also said January’s price correction looks less like a capitulation than the one last May, which saw Bitcoin tumble as much as 50%. Still, metrics like futures open interest and reserves on exchanges are now pointing to a “more long-standing and thus more worrisome position reduction trend” that started in November, they noted.

In 2021 alone, victims within the FBI San Francisco division’s territory lost more than $64…