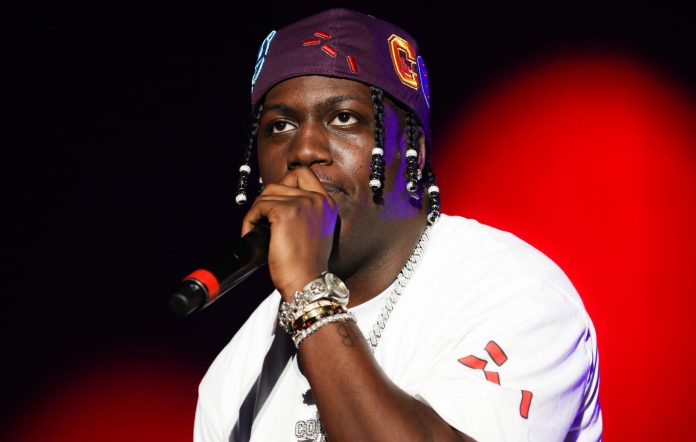 Rapper’s trademark infringement lawsuit claims Opulous used his name and likeness to raise more than $6.5 million in venture capital funds without an agreement.

The rapper, born Miles Parks McCollum, states in the filing that he only engaged in a couple of exploratory conference calls with the Singapore-based company in May 2021 that included Opulous founder Lee Parsons, the CEO of Ditto Music. In the suit, he states “no agreement or deal terms” were reached, and he never saw a dime of the money raised.

Nevertheless, on June 2, 2021, Opulous issued a press release claiming its upcoming “series of unmissable NFT drops” would be “led by world-famous artists including Lil Yachty,” according to the lawsuit. The materials for the “media blitz” included a photo of Lil Yachty, the complaint states.

Opulous and Parsons “maliciously utilized the alleged affiliation and involvement of plaintiff as their flagship artist partnership to successfully raise substantial venture capital funds — represented as over $6.5 million — yet never remitted any monies to plaintiff,” the lawsuit claims.

NFTs, or non-fungible tokens, are described in the complaint as “unique pieces of digital content linked to the blockchain, which is the digital database underpinning cryptocurrencies such as Bitcoin and Ethereum.” The tokens each have a “unique” identity, allowing them to be bought, sold and traded, it says.

The lawsuit further states Opulous purports to sell ownership interests in musicians’ copyrighted work to the public at large, using NFTs as the means by which the ownership interest is transferred and maintained.

“Of course, it is axiomatic that in order to offer the ownership interest to any musician’s copyrighted work, defendant, Opulous, must first have the agreement and consent of the musician at issue to sell the copyright to his or her work, with the musician in turn entitled to a share of the proceeds from the sale thereof,” the lawsuit filed in federal court in Los Angeles states.

Parsons did not immediately respond to a request for comment from Rolling Stone.

“Defendant’s willful and intentional acts of unfair competition and false advertisement have caused and continue to cause great and irreparable injury and damage to plaintiff’s business and goodwill,” the complaint seeking unspecified damages claims.

Laos’ central bank, the Bank of the Lao P.D.R. (BOL), has reportedly issued licenses to…