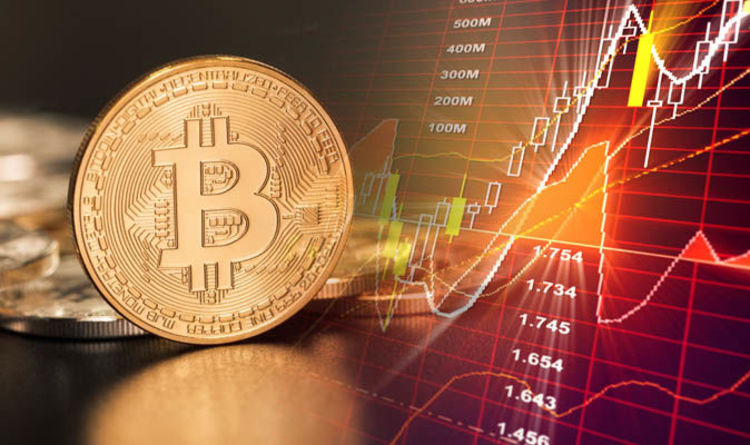 Long-term bitcoin holders were unfazed by the cryptocurrency’s drop in the last few months.

Prices for bitcoin fell to as low as $33,100 in the last week of January amid a falling sentiment for risk assets in the market, after beginning the year around the $47,500 mark.

One of the biggest price drops came towards the end of January with bitcoin prices falling by $10,000 from Jan. 20 to Jan. 22., trading data shows.

Since then the crypto recovered to the $38,800 mark, where it then saw resistance and then fell to the $36,800 level at the time of writing.

Despite the drop bitcoin flows suggest long-term holders continued to add to their positions while short-term holders paused, according to metrics from analytics firm Glassnode.

Glassnode’s balance on exchanges metric, which tracks the amount of bitcoin held by wallets of crypto exchanges, reached the 2.52 million mark this week – a level last seen in April 2021, when bitcoin reached all-time highs of $69,000. The metric gradually rose to over 2.7 million in July, before falling to the 2.56 million mark in October, and has gradually fallen since.

Some analysts say asset movements out of exchanges coupled with a price recovery and bitcoin holding support levels is an overall bullish sign.

“The percentage of bitcoin on exchanges continues to decrease. Since the all-time-high at $69,000, Glassnode shows that 42,900 bitcoin has left exchanges,” explained Marcus Sotiriou, analyst at crypto brokerage GlobalBlock, in an email to CoinDesk.

“These indicators suggest that as the price has decreased by over 50% over the past few months, whales have been accumulating, whilst short-term holders capitulating.

Metrics for long-term holders, or bitcoin held by wallets for longer than five months, support this analysis. Data shows that nearly 100,000 bitcoins have been added to long-term holder wallets since December 2021, despite a fall in prices. This suggests that long-term sentiment among traders remained intact despite short-term price falls.

Sotiriou additionally pointed out that most bitcoin flows in recent times were from ‘young’ coins, or those acquired by holders recently.

“High values for dormancy flow mean that old coins are moving,” he said. “Extremely low values, like we are seeing currently, show that most of the coins being transacted are young, suggesting that short-term holders are capitulating whilst long-term holders are holding/accumulating.”

Dormancy flow refers to the average number of days each coin remained dormant or unmoved before a transaction, a gauge of the market’s spending pattern. In January 2022, the indicator reached values that have historically preceded a bullish trend on five occasions, as reported.

Solana & NEAR Set for Immense Growth This Year: Pantera Capital