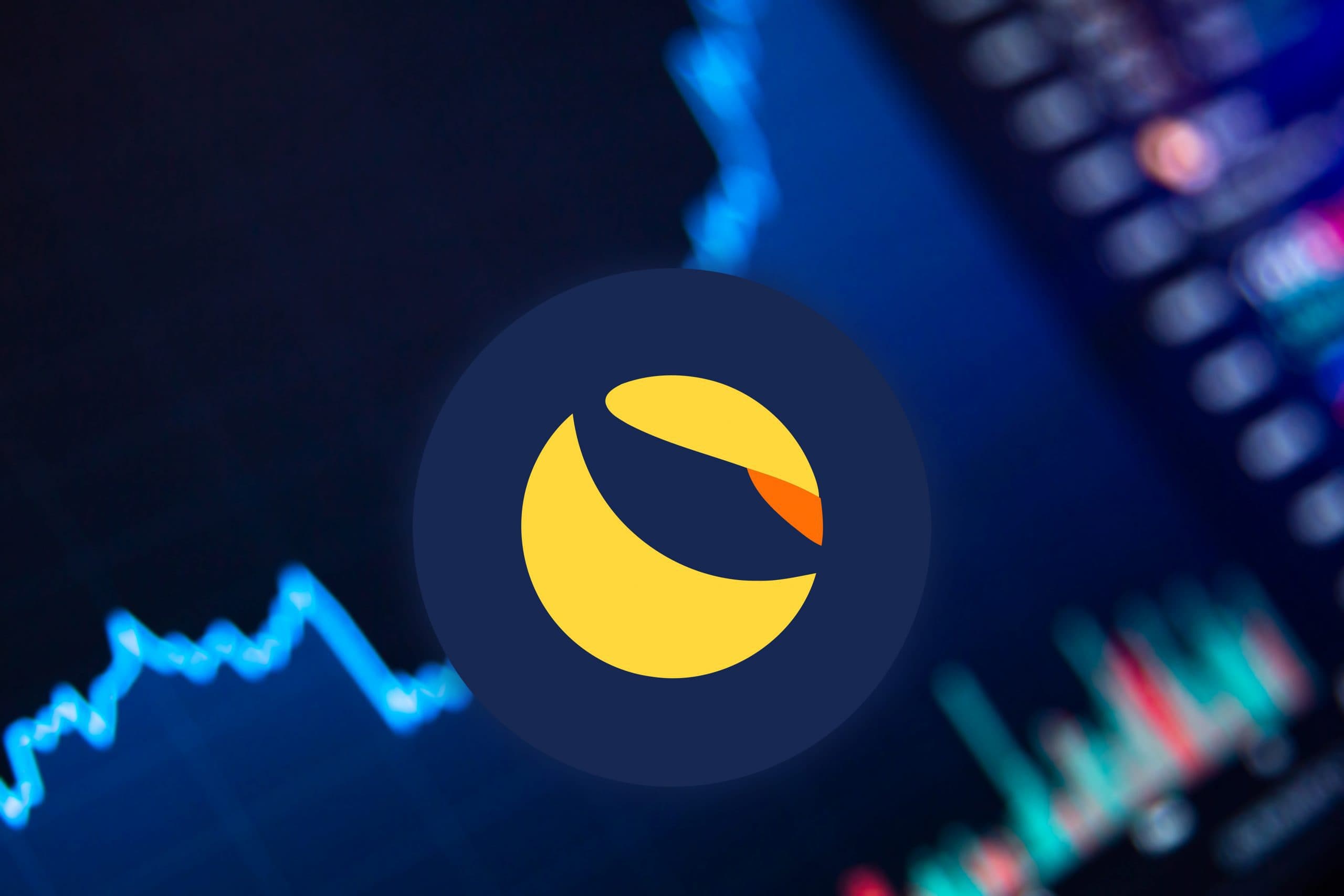 The Luna Foundation Guard (LFG) has raised $1 billion through an over-the-counter sale of LUNA, the native token of the Terra blockchain.

The raise, one of the largest in the history of the crypto sector, was led by Jump Crypto and Three Arrows Capital, with Republic Capital, GSR, Tribe Capital, DeFiance Capital, and other unnamed investors participating.

The playfully named LFG — a non-profit organization based in Singapore — was set up in January to help grow the Terra ecosystem.

Proceeds from the $1 billion sale will go towards establishing a bitcoin-denominated forex reserve for UST, Terra’s biggest stablecoin.

UST is a so-called algorithmic stablecoin that has become popular within DeFi ecosystems. Pegged to the price of the US dollar, it currently boasts a market capitalization of more than $12 billion, a number that has more than tripled since November last year, according to The Block Research.

LFG said that the reserve created through the $1 billion capital injection will effectively act as a “release valve” for UST redemptions; it is designed to ensure that the price of the stablecoin remains pegged to that of the dollar during sharp selloffs in crypto markets.

How the reserve works

Unlike longer-established stablecoins, such as those issued by Tether and Circle, algorithmic alternatives do not use collateral to maintain their price.

Instead, stablecoins like UST keep their peg by relying on market incentives.

Users can mint new Terra-based stablecoins — of which UST is the largest — by burning LUNA tokens, and similarly, they can burn UST to mint LUNA. They are incentivized by the protocol to burn and mint in a way that ensures $1 worth of LUNA can always be traded for 1 UST, and vice versa.

The reserve has been introduced, however, to step in if selloffs in crypto markets erode those incentives.

The reserve will initially be denominated in bitcoin, which LFG believes is less correlated to the Terra ecosystem. There are plans to stock the reserve with other non-correlated assets over time, although it is not yet clear which assets will be used.

The basic premise is that this will ensure Terra’s arbitrage incentives remain intact, even if demand for UST falls sharply.

Kanav Kariya, president of Jump Crypto, said that the reserve mechanism “is similar to how many central banks hold reserves of foreign currencies to back monetary liabilities and protect against dynamic market conditions.”

The LUNA purchased by Jump and other investors in the $1 billion sale will be locked up over a four-year vesting period, according to LFG’s announcement.

Singapore-based Terraform Labs, founded by Do Kwon and Daniel Shin in 2018, is the driving force behind the Terra blockchain.

The startup is backed by Pantera Capital, Coinbase Ventures, Galaxy Digital, Binance Labs, Dunamu, Huobi Capital and OKEx. Last year, it raised capital through a $25m token sale in January 2021, before raising another $150 million for a DeFi Ecosystem Fund in July.

In the US, Terraform is currently locked in a legal battle with the Securities and Exchange Commission (SEC). The regulator is investigating whether Terra’s Mirror Protocol — a platform for trading ‘mirrored assets’ linked to the price of stocks — broke United States’ securities laws.

Terraform has countered that the watchdog improperly served Kwon subpoenas at a conference in September 2021, arguing the watchdog lacked the proper jurisdiction to serve the Singapore-based company.

On February 18, a judge in the Southern District of New York granted an application from the SEC for an order requiring Terraform to comply with the subpoenas.

How is Bitcoin on-chain activity reflecting the price?