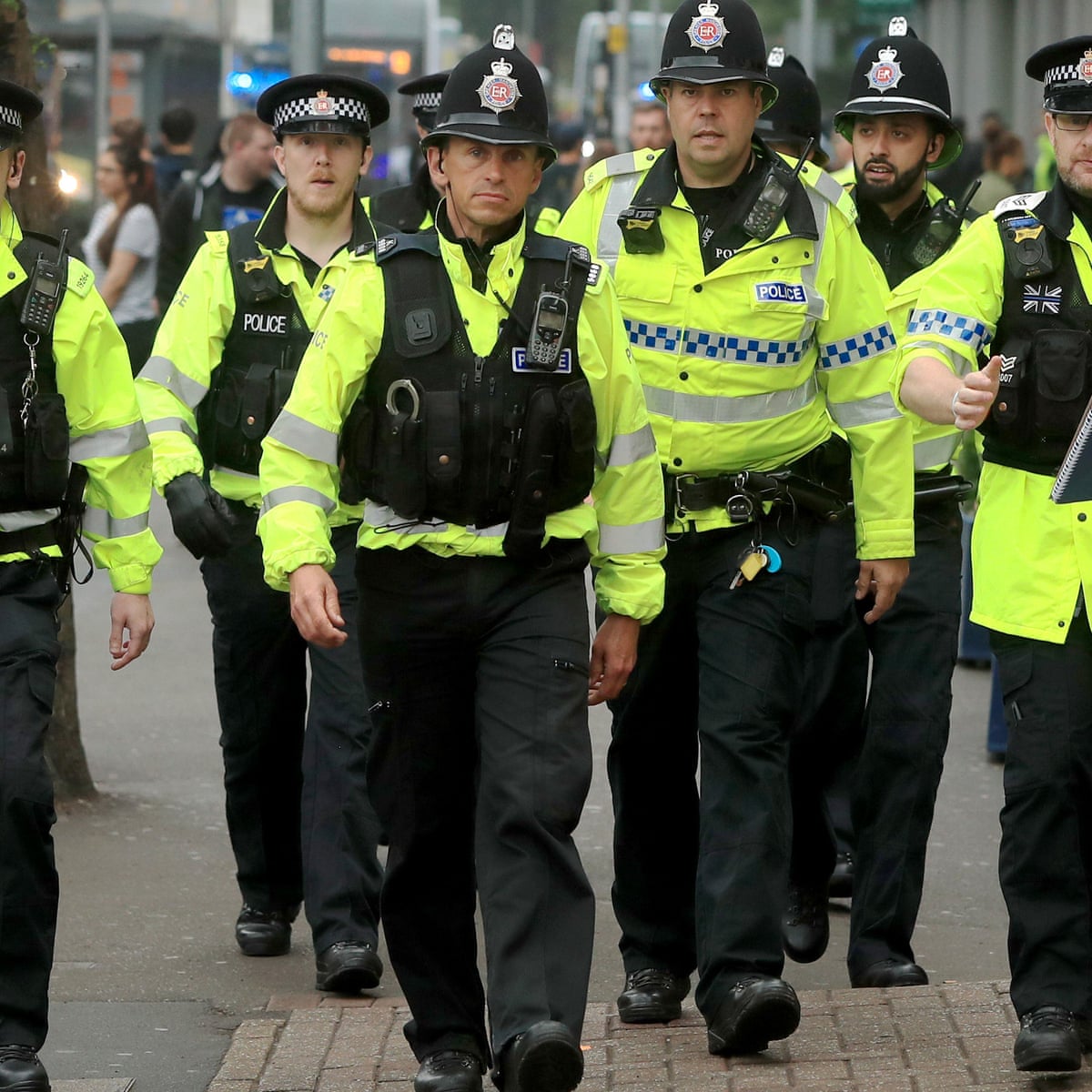 The case marks a rare achievement for law enforcement in returning cryptocurrency funds to victims who have been duped by an international scam.

More than £4m has been returned to the victims of a global cryptocurrency scam after specialist officers in Manchester acted on intelligence to track down two suspects – and police say £7m is yet to be claimed.

A 23-year-old man and a 25-year-old woman have been arrested for fraud and money laundering offences after Greater Manchester Police (GMP) received intelligence that those running the scheme had been in the city for a limited time.

In all 150 victims have come forward to request the return of their assets, 23 of whom have been verified and had their money returned.

The other 127 are still being investigated by the force and partners from around the world, and more victims have been encouraged to come forward.

The arrests follow a report by MPs that warned the government was failing to do enough to stop “pernicious scammers” ripping off innocent consumers with fraudulent online adverts, impersonation scams and dodgy crypto investments.

In the Manchester raid last year, just over £16m in total was collected by officers after the suspects were arrested and investigators discovered an encrypted USB stick that contained roughly £7m.

A further £9.3m was recovered just few days later after police located a “cryptograph safety deposit box, effectively an online safe, and the code to access it”, the force said.

The money was stolen from victims in the UK, US, Europe, China, Australia and Hong Kong who had deposited cryptocurrency funds into what was marketed as an online savings and trading service using the Binance Smart Chain, a blockchain network.

Once the scammers had collected enough money they shut down the service and transferred the tokens into their own accounts.

The two suspects have since been released under investigation.

Detective Chief Inspector Joe Harrop, from GMP’s economic and cyber crime unit, said: “Our lives are now online or on our phones, and currencies like Bitcoin and Ethereum are often seen as the future when it comes to money and trading.

“However, this type of crime is increasing across the globe and criminals are getting savvier by finding ways to exploit the trend, in ways even the most experienced users can’t anticipate.”

Mr Harrop continued: “Anyone involved in these cryptocurrency and trading services are urged to take extreme caution and do a lot of research as there are still huge risks.

“Online currency and trading is incredibly technical and need in-depth knowledge in order to make sure your money is safe. If it seems too good to be true, it probably is.”

He urged other potential victims of the scam to come forward. “Thankfully, we’ve returned over £4m to 23 individual victims and we’re continuing to work through a large number of other reported claims where we can hopefully return even more money,” he said.

“We believe there may still be victims out there from all over the world who are owed some of this money we rumbled half a year ago. Anyone who thinks they may have been affected by this particular scam is asked to email OpGabbro@gmp.police.uk.”