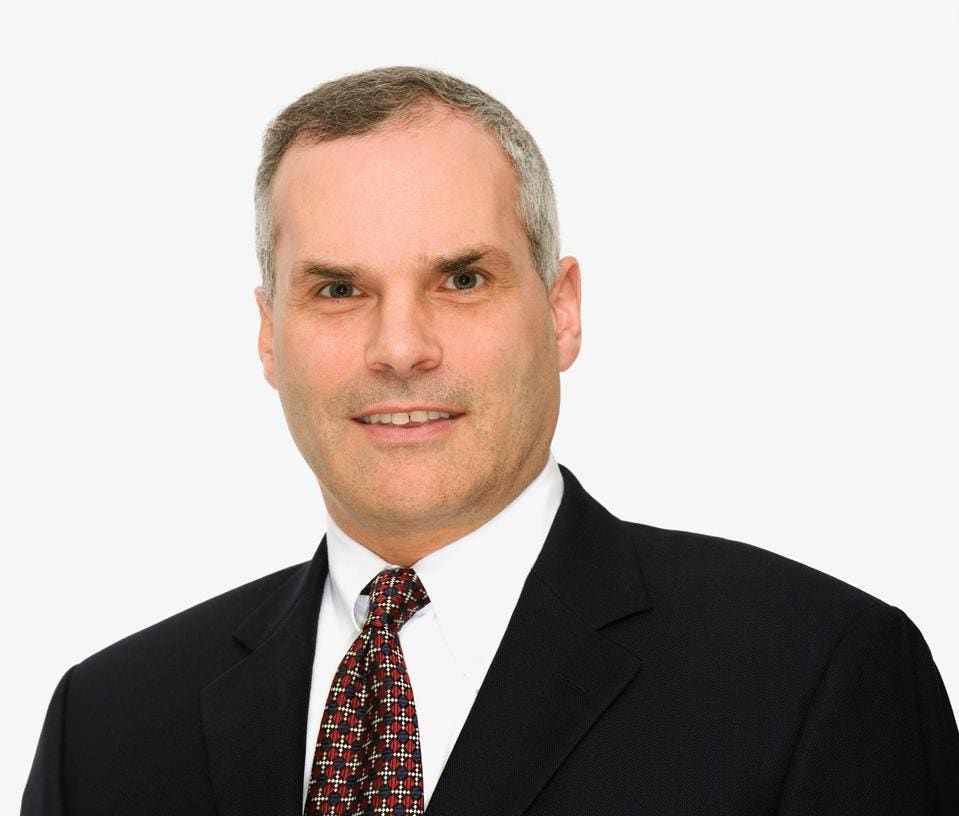 As originally reported in the Toronto Star last Monday, February 7, Greg Foss, a Canadian and former hedge fund manager, was identified as one of five ‘multi-signature’ key holders of the Bitcoin raised for the ‘Freedom convoy’ trucker protests in Canada.

When GoFundMe froze the funds from a “Freedom Convoy 2022” page – with donations totaling $7.9 million dollars – an opportunity presented itself to demonstrate how the censorship-resistance feature that bitcoin might work in real life.

Foss was reported as saying that same Monday night, “This is just gonna explode. And you know, this is what Bitcoin was made for…GoFundMe just proved the entire use case for Bitcoin. And we’re going to take advantage of it.” Fast-forward to this week, when Foss saw his country decide to invoke the ‘Emergency Measures’ Act that allowed law enforcement to freeze cryptocurrency transactions.

During the interview with Foss, news broke that the Royal Canadian Mounted Police (RCMP) were provided a list of 34 cryptocurrency wallets that have been sanctioned by the Government under the ‘Emergency Measures’ Act.

When Foss received the breaking news about the RCMP, he shared with me that, “The Royal Canadian Mounted Police orders a blacklist of 34 digital wallets which can now be seized under the Executive Orders under this Emergencies Act. So those wallets can be seized, that’s interesting.”

Regarding his prior involvement with the Bitcoin fundraising as a multi-signature holder before the Emergencies Act was passed, Foss declared, “In my opinion, I am not guilty of anything but trying to support a freedom movement. Was my name associated with a big fundraise? Yes it was, but at the time it was not illegal.”

After the Emergencies Act became effective, Foss declared he quickly removed himself from any involvement as a multi-signature key holder for the Bitcoin that was raised.

“Once it has been illegal, I decided I am not going to be associated with that fundraise. If someone wanted to send me Bitcoin on behalf of the Freedom Convoy, I would not accept it,” says Foss.

Foss, who clearly had a lot of stress regarding the circumstances of his country, stated, “The Government has shown what they want to do. I am a law-abiding citizen. It doesn’t mean I agree with all the laws. But the law right now is … they have identified any source of funding as an illegal activity.”

After our interview, Foss did make one small confession – he was in fact a Montreal Canadiens fan which in much of Ontario, he stated he knew was ‘sacrilege’.

Foss described what was happening in his country as, “…an eye-opening experience. This has proven the utility value of decentralized platforms like bitcoin.”

It was like a breath of fresh air when Foss saw how a political leader in the U.S. take a policy stand with a new bill about the importance of self-custody and privacy rights in peer-to-peer crypto transactions.

Enter Congressman Warren Davidson (R-OH) announced the introduction of the Keep Your Coins Act on Twitter, hoping that his bill would help avoid the type of fund seizure in Canada from occurring in the United States.

However, his legislation has a long way to go and will likely receive resistance both from the U.S. Treasury and the Financial Action Task Force (FATF), an international body that promotes policies around the world to countries as a way to combat money laundering and terrorism.

According to a recent release of an agenda from Treasury Secretary Janet Yellen, the self-hosted wallets is back on the agenda for the U.S. Treasury in 2022.

Meanwhile, the Financial Action Task Force (FATF),, released new guidance on cryptocurrencies last October. With respect to recent guidance on unhosted wallets (self-hosted wallets) and P2P (peer-to-peer) transactions, FATF advises countries to, “…be aware of the risk posed by…transfers to/from unhosted wallets and related P2P transactions. Such transactions may be attractive to illicit actors due to anonymity, the lack of limits on portability, mobility, transaction speed, and usability.”

FATF also advises cryptocurrency exchanges to, “…collect data on their unhosted wallet transfers, and monitor and assess that information as necessary to determine to what extent a transaction is within their risk appetite, and the appropriate risk-based controls to apply…”.

Ultimately, the fight over self-custody of coins will likely be a major policy issue that will be discussed in the U.S., while the events in Canada has accelerated the position regarding the ability to sanction cryptocurrency.