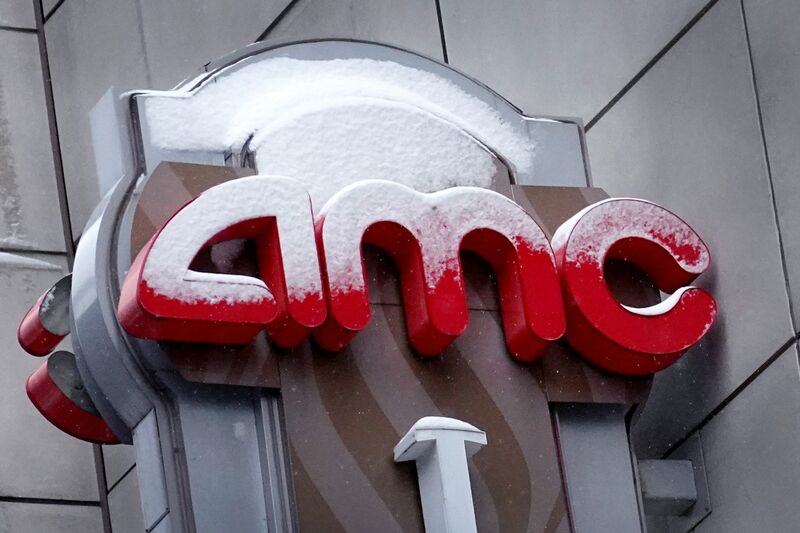 One year into the movement that was supposed to change everything, revolutionaries are left picking through the rubble.

For the uninitiated, “diamond hands” describes a person who holds onto a seemingly foolish investment regardless of price, discounted cash-flow analysis, or the pleas of loved ones to find a better hobby.

Through much of the pandemic, this description applied to many of the Redditors laughing at this meme today. The joke here is that GameStop, AMC and other meme investments have suffered such grievous losses that these diamond-handers now must return to gainful employment at places such as Wendy’s, which to be fair is probably paying pretty well these days.

A less-popular and less-safe-for-work post on the subreddit today features a day trader’s new tattoo combining several r/wallstreetbets tropes, including an ape engaged in a sex act. Just to clarify: This is something a human man apparently had inked on his own epidermis, forever.

“I didn’t get this to paper hand now you hedgie bastards!” reads the caption. “Moon or dumpster!” Again for the uninitiated, to “paper hand” means to sell like some kind of capital-protecting coward.

These two memes say a lot about how the retail-investing psyche is holding up at a time when the empire (Wall Street, the Fed, universal laws) is striking back without mercy.

For many, this whole experience has been nothing but fun times with play money all along. Others have made life-altering poor decisions but still have “No Ragrets.”

Charlie Wells and Misyrlena Egkolfopoulou of Bloomberg News recently caught up with a few of these revolutionaries and found a little less hilarity and a lot more trepidation.

Even the guy who got a “STONKS” license plate after a winning bet on AMC Entertainment Holdings Inc. — placed one year ago today — now sounds sobered, at least when talking to reporters from Bloomberg News.

As for AMC, it’s reportedly trying to refinance the pricey debt it took on to get through the pandemic, a job made more difficult by meme-investors who piled into the stock and fought the company when it tried to issue more at higher prices.

One of these meme investors wisely paper-handed his stocks as inflation bubbled up and threatened a market pullback. “Where can I put my money — my net worth and wealth — so that it’s not going to lose money?” this person said, describing his thought process to BN. “And then it was like, ‘Well, duh. Crypto.’”

Sounds good, except: oops. Crypto has turned out to be far from a meme-stock hedge, inflation hedge or anything-else hedge. As Bloomberg crypto maven Stacy-Marie Ishmael writes, wild price swings and serial flams and rug-pulls have some crypto die-hards questioning their convictions lately.

Another investor profiled by BN has proven to be the deftest of all, shifting her winnings from stonks to crypto and finally to NFTs, where she is making a killing for now. But reading her story feels a little like watching somebody advance in an increasingly difficult and complex game of Frogger. You keep wincing with every passing tractor-trailer.

The good news is that none of this seems to be a systemic threat, which is more than you can say for the aftermath of the dot-com or housing bubbles. Even those collapses left us with the internet and shelter. This time around, we might get the blockchain. But something tells me we’re going to miss this entertainment when it’s gone.

A Bitcoin wallet containing millions of dollars worth of Bitcoin (BTC) has come out of dormancy. For…