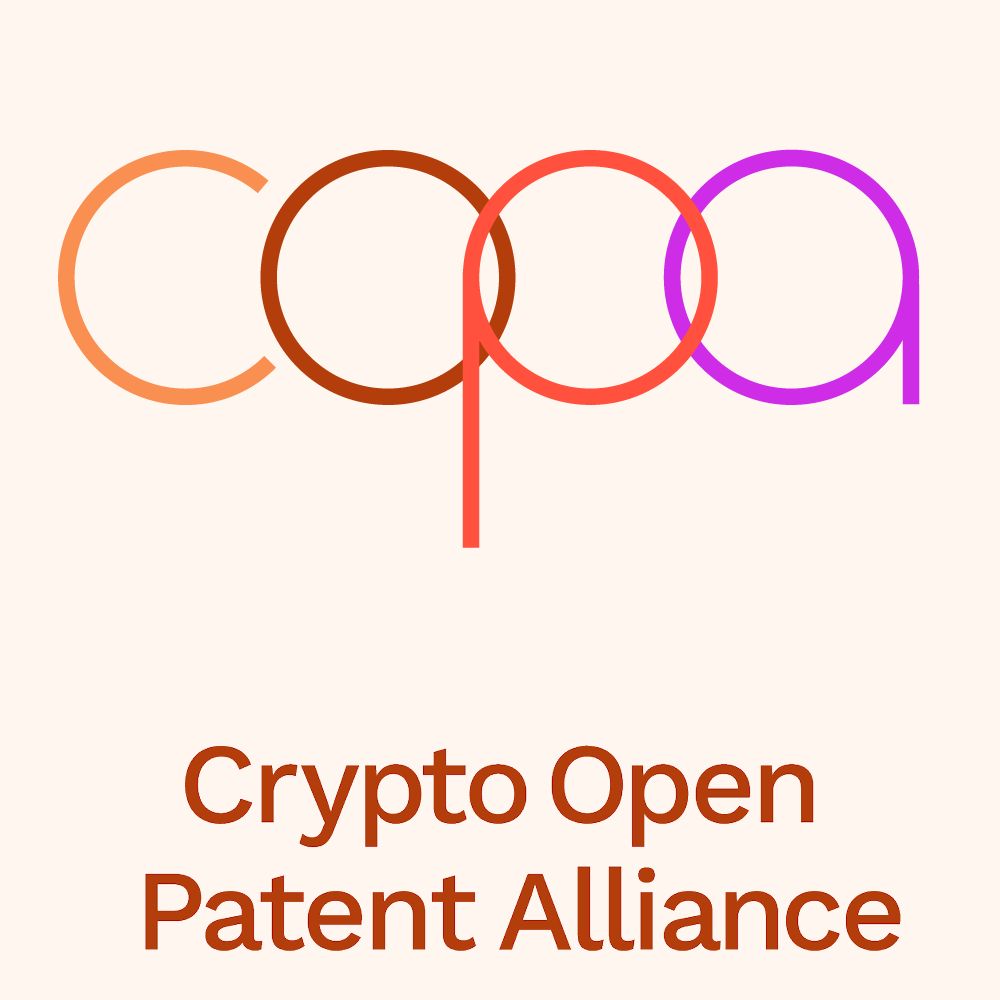 Meta will join over two dozen other companies who, by joining COPA, have pledged not to enforce their “core cryptocurrency patents” – broadly defined by Max Sills, the general manager of COPA as any “technology that enables the creation, mining, storage, transmission, settlement, integrity, or security of cryptocurrencies.”

The move comes as Meta winds down its Diem project, reportedly selling the project’s intellectual property to Silvergate Bank for $200 million to pay back investors.

By creating an alliance and requiring member companies to share their patents with COPA’s collective patent library, COPA’s goal is to encourage blockchain-related innovation by reducing the likelihood of patent litigation and, according to Dorsey, “help the crypto community defend against patent aggressors and trolls.”

In 2021, COPA filed a lawsuit against Craig Wright, the Australian computer scientist best known for his widely-debated claim to be the inventor of Bitcoin, over his attempts to copyright the bitcoin white paper – an issue that has bedeviled the crypto community for years.

According to Sills, Meta is the largest patent holder that has joined COPA to date.

“It signifies that crypto is becoming a core technology to businesses across industries,” Sills wrote via email to CoinDesk.

When asked whether Diem’s patents would be included when Meta joined COPA, Sills said, “It includes all Meta’s core crypto technology patents in its portfolio.”

It is unclear if the arrangement will also extend to the Diem Association.

While Diem (then Libra) was spun up with a group of corporate backers, Meta also owns Novi, a digital wallet subsidiary launched as Calibra. Novi head David Marcus left the company earlier this month though the wallet firm did launch a trial service with Paxos’ USDP stablecoin late last year.

Shayne O’Reilly, who heads Meta’s licensing and transactions group, will represent Meta on COPA’s board of directors, making Meta the sixth voting member of COPA’s board.

How To Prepare For Hyperinflation

Is India Banning Cryptocurrency? How Can It Do That?