Meta tells advertisers mixed reality could be a few years away 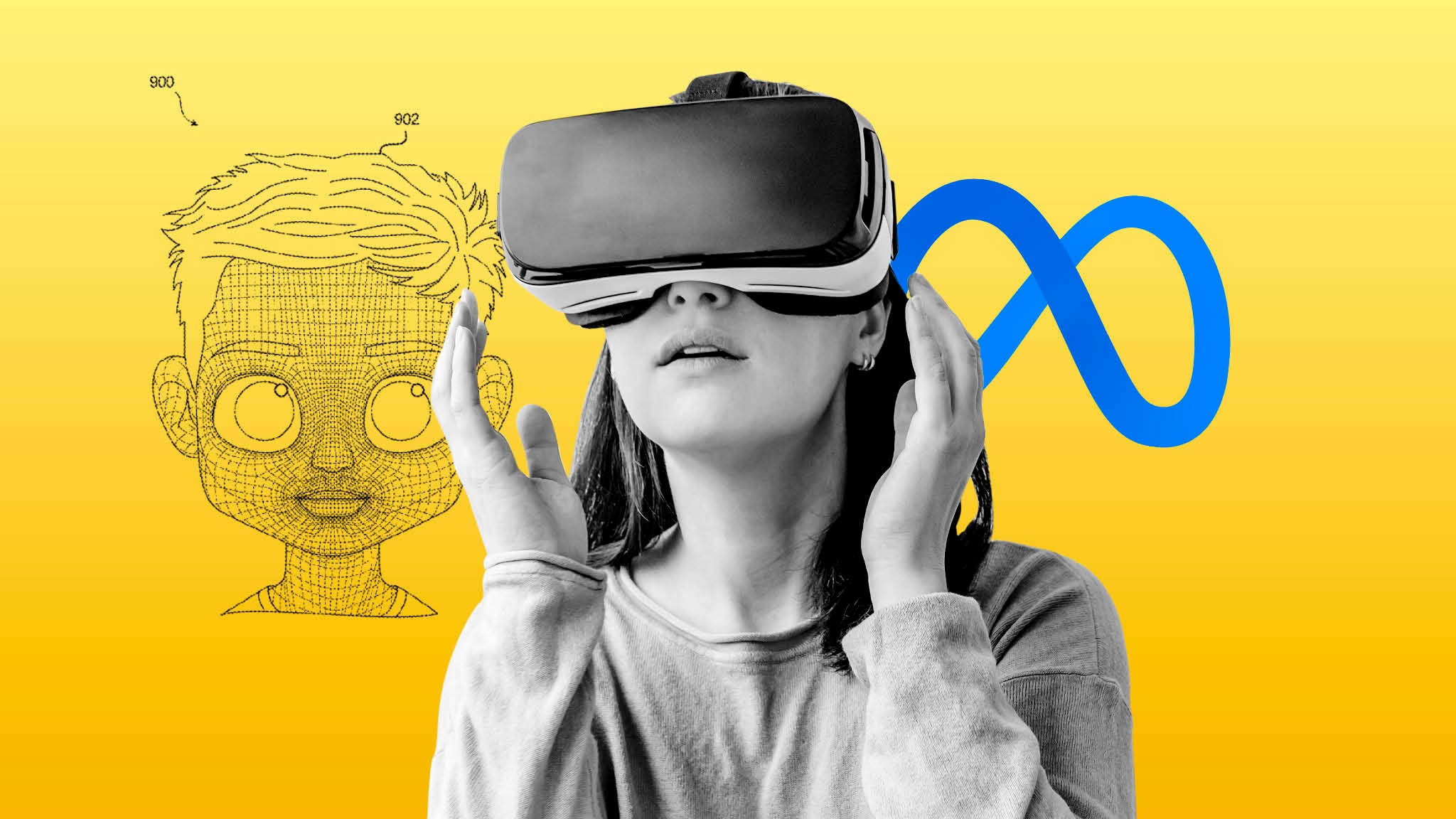 Technology that merges the virtual and physical worlds could start to become a reality for consumers in a few years, Facebook owner Meta Platforms Inc (FB.O) has told advertising agencies, giving more details of its vision for the creation of the metaverse.

Mixed reality (MR) technology could allow a person wearing an MR headset to use a real world object to trigger a virtual world reaction, like hitting a video game character with a real world baseball bat, for instance.

It is one of three types of extended reality technologies often associated with the metaverse. Augmented reality exists, with mobile games like Pokemon Go, but players cannot affect the digital world with a physical object. Virtual reality headsets, like Meta’s Oculus, immerse users into a fully virtual world where they can interact with the environment.

The comments from Meta came on a Zoom call with ad agencies on Thursday, which was scheduled to help advertisers better understand the metaverse, said an agency executive who attended the call. It was Meta’s first roundtable discussion with agencies about the metaverse.

The estimate of mixed reality being a few years away brings additional detail to the timeline of building the metaverse, the futuristic idea of a network of virtual worlds that can be accessed from different devices, which Meta has said could take a decade to build.

Some mixed reality headsets are available, but are not yet geared toward general consumers. Microsoft’s (MSFT.O) HoloLens 2, which was introduced in 2019, retails for $3,500 and is geared for workplace use.

At its annual Connect conference in October, Meta announced Project Cambria, a headset that will feature mixed reality capabilities and include face and eye tracking. The headset is expected to be released this year.

In the meantime, Meta continued to advise advertisers to experiment with augmented reality ads, such as photo and video filters that overlay digital images onto the real world, the ad agency executive said. The comments reiterated Meta’s pitch at ad industry conferences. read more

Meta said brands could partner with content creators on AR ads or use the technology for virtual clothing try-ons.

The roundtable with agencies lacked detail on what ad formats could be built for the metaverse, or what specific controls would be in place to prevent brands from appearing next to unsuitable content or actions, the agency executive said.

Advertisers are also looking for detail on how the effectiveness of ads in the metaverse will be measured, and will be asking “what did I get for my money?” the executive said.

Kraken Ventures raised $65 million for its first fund, which will invest in early-stage cryptocurrency and tech…

Billionaire Ray Dalio Feels Crypto is Getting too Much Attention