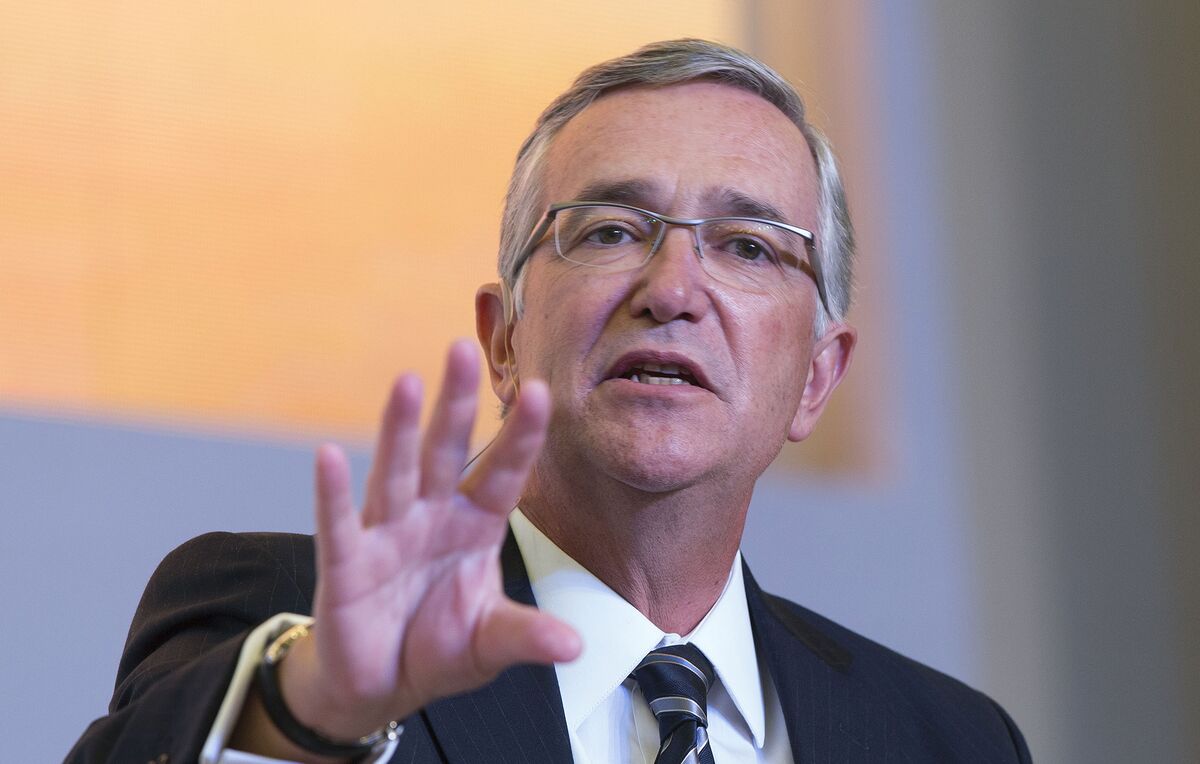 Ricardo Salinas Pliego, the third richest Mexican billionaire, has said the current dip in Bitcoin prices is for buying more BTC and not selling.

According to the billionaire, when prices fall as has happened with Bitcoin’s recent dip below $40,000, it is time to load up on more of the cryptocurrency. Investors, he noted in a tweet, will be better off hodling than selling.

“You have to buy bitcoin (keep buying when the price is low), then just hold your BTC, forget about selling … trust me you’re going to thank me later.”

Salinas has been bullish about Bitcoin before, noting in December 2021 that fiat money was “fake” and “paper lies.”

The billionaire’s comments come at a time Bitcoin has seen its value slip in recent weeks after a rebound failed to gather momentum above $45,000. As of writing, the cryptocurrency is trading near $38,780, with intraday prices bouncing off lows of $37,300.

The rebound above $38,000 puts Bitcoin into a key support-resistance zone one analyst is watching carefully.

According to pseudonymous trader Credible Crypto, the week might see BTC-USD remain choppy but an upward resolution to the consolidation is possible. If not, he noted, it’s likely BTC would tap lows of $36,200 and likely invalidate the upside scenario.

“Going to be a slow week imo as we are sandwiched between key support (38-39k) and key resistance at 41-42k. I suspect we chop around between these two levels for a bit but ultimately resolve this consolidation to the upside. Hard invalidation for this idea is a tap of 36.2k.”

The Crypto Crash Strengthens the Case for Crypto

The plunge shows that prices can fall sharply and suddenly without inducing a more general contagion.…

SEC’s Gensler won’t say whether ether is a security, amid crypto market slide

A Metaverse Skeptic Is Starting to Believe. Here’s Why