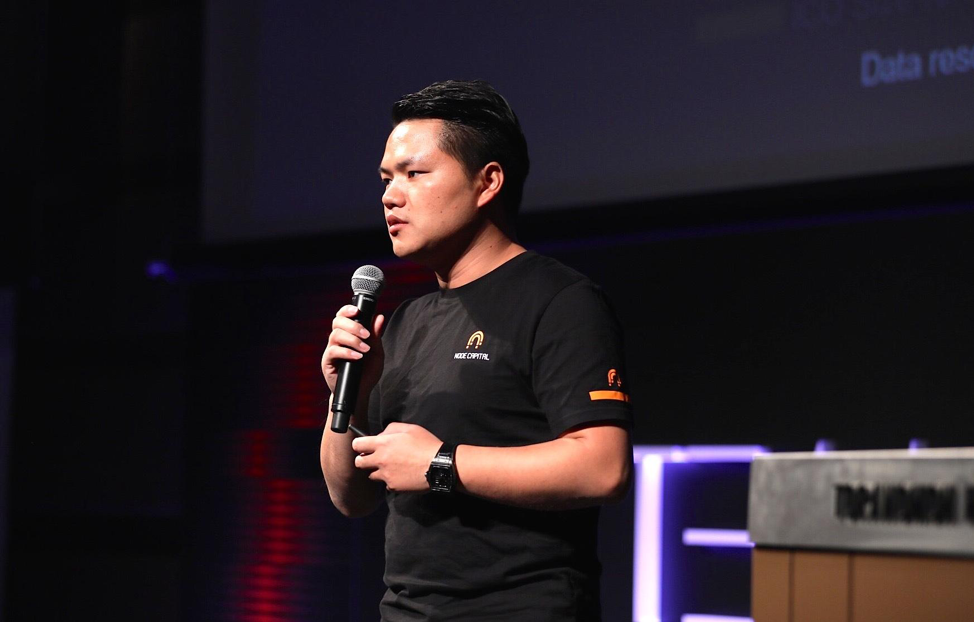 Huobi co-founder Du Jun does not believe there will be another crypto bull market until late 2024 or early 2025.

Speaking to CNBC over the weekend, he said that judging by past market cycles, there might not be another for about three years. He said that “we are now at the start of a bear market”, before adding: “Following this cycle, it is not until late 2024-early 2025 that we can welcome the next bull market in bitcoin.”

All About the Bitcoin Halving

Jun believes Bitcoin market cycles are all closely tied to halving events. Prices surged in a new bull run in the year following Bitcoin’s halving in previous cycles. The next halving is currently scheduled for May 4, 2024, 803 days away. So, if history rhymes, late 2024 could be take-off time again for the crypto markets.

The halving of block rewards for miners will reduce it from the current 6.25 BTC to 3.125 BTC per block. There was little activity in the market after the previous halving, which happened in May 2020, until October and November of the same year. By mid-December, the previous all-time high had been surpassed.

The current market cycle, however, has been different from previous ones, as there are more influential factors, and there are now institutional investors involved and exchange-traded products. Jun attested that predictions weren’t so easy to make anymore:

“It’s really hard to predict exactly because there are so many other factors that can also affect the market – like geopolitical issues, including war, or the recent Covid…”

Ethereum co-founder Vitalik Buterin also spoke about bear markets and said that many developers would even welcome another crypto winter. His comments came during the ETHDenver event, which ended on February 20.

“People who are deep into crypto, and especially into building things, a lot of them welcome a bear market,” he said.

Crypto markets are currently down around 38% from their peak in mid-November, and could fall significantly further if previous bear markets continue. The Bitcoin “fear and greed” index still read “extreme fear” with a value of 25.

At the time of writing, most major crypto tokens were trading flat on the day, and the total capitalization was around $1.87 trillion, according to CoinGecko.

For the second time this year, the Islamic Republic of Iran has banned the mining…

Crypto.com’s Cronos Chain Nears $1B in TVL as Token Jumps 350%