No crypto winter here. VCs pour $2B+ into digital asset companies this year 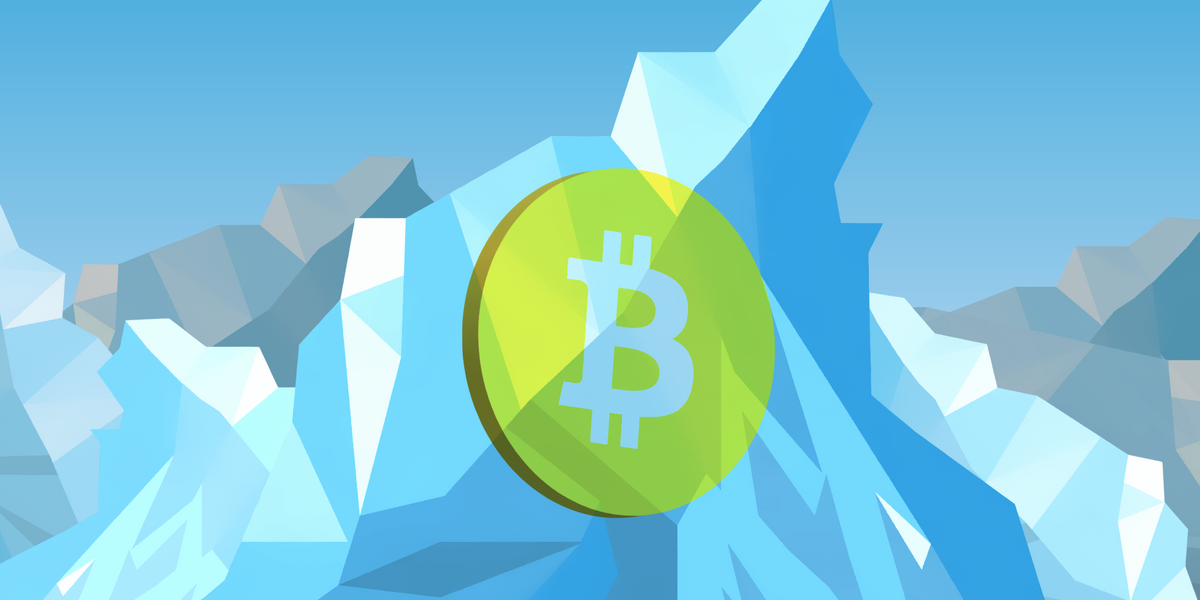 If a “crypto winter” is coming, nobody told venture capital firms.

Despite a major slump in digital asset prices, early-stage investors have poured well over $2 billion into crypto startups so far this year.

FTX, the exchange founded by crypto whizz-kid Sam Bankman-Fried in 2019, has led the way. The main company raised $400 million in late January, valuing the business at a staggering $32 billion. That was shortly after its US arm also raised $400 million, for a valuation of $8 billion.

It’s a positive sign for the crypto industry, just when it needs a ray of hope.

Prices have collapsed over the last few months, as investors have ditched riskier bets in readiness for the Federal Reserve raising interest rates in 2022 to tackle inflation.

Bitcoin has crashed more than 40% since hitting a record high of close to $69,000 in November, and as of Friday morning, it was trading at around $38,900, up sharply on the day. Ether, the token on the ethereum network, fell by a similar amount to trade at $2,860.

The market value of all cryptocurrencies combined has plunged from around $3 trillion in November to around $1.8 trillion as of Friday, according to Coinmarketcap. The slump has encouraged chatter about a “crypto winter” — a period in which prices stay depressed for a long time.

James Malcolm, FX strategist at investment bank UBS, told Insider that the disconnect shouldn’t be too surprising. VCs are largely focused on a few major infrastructure companies that could come to dominate the crypto space, whereas the appeal of individual crypto coins is dimming.

“The two can diverge substantially,” he said. “VC is effectively competing for a limited pool of prime virtual real estate, in the form of promising digital asset infrastructure, whereas most coins or protocols already face rising competition and are having to deal with fresh macro headwinds.”

“My specific VC concern, however, would be more nitty gritty: that most allocators vastly underappreciate the regulatory risks, specifically to DeFi projects,” he added, referring to decentralized finance.

“Investing in crypto is analogous to investing in emerging tech,” he told Insider. “We think that it’s difficult to predict which products or which applications of crypto will win the day eventually.”

King believes investment in the crypto space should help cushion the blow during down times. “There will be winters coming, but I also think we have global warming in crypto, and the winters will be less and less severe.”