Northern Data Bets On Crypto To Bankroll Its Cloud Ambitions 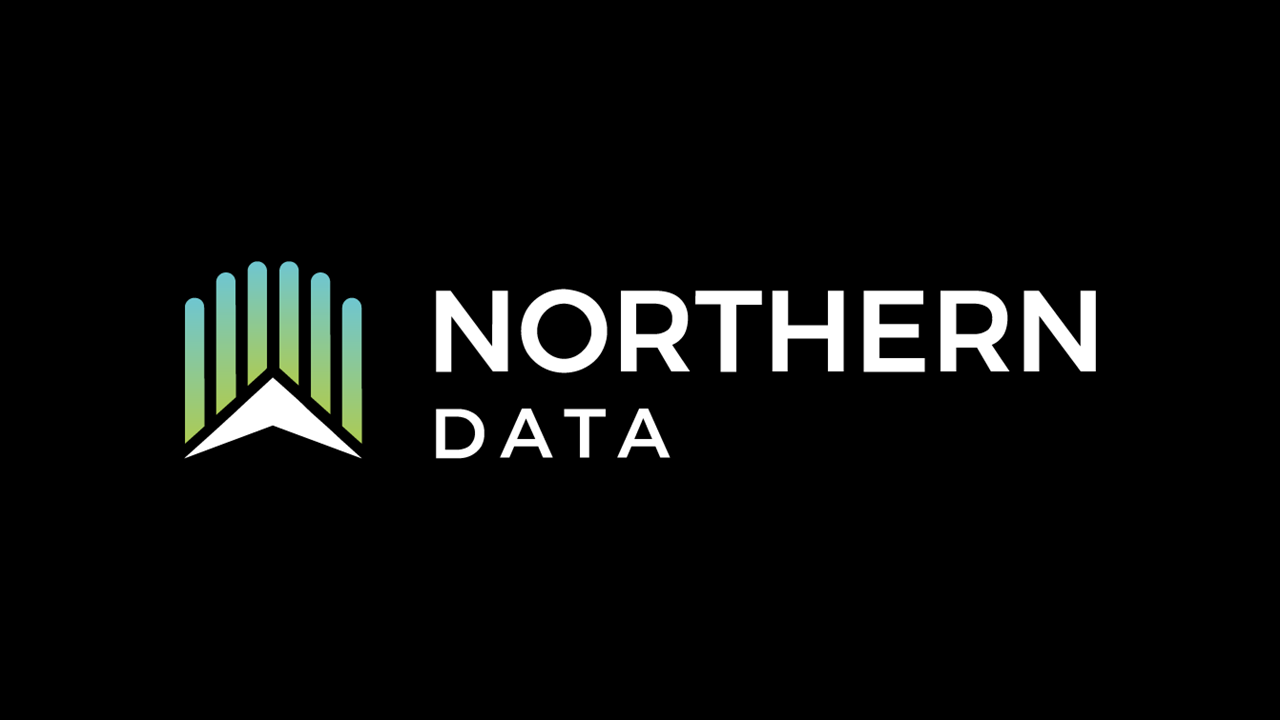 From the first gold rush onwards, canny operators have recognized that the safest way to make your fortune is to sell picks and shovels. If you’re providing the tools for those hoping to strike paydirt, you’ll make money whether or not they hit the jackpot – it’s low risk, but still high return.

Germany’s Northern Data is one company that is very much applying that principle in a modern setting – and it has an eye on a bigger prize. Today, the company is best-known as one of Europe’s leading providers of the high-performance computing infrastructure required for cryptocurrency mining, the 21st century’s gold rush.

In the future, it looks forward to a gradual pivot – the quality of that infrastructure gives it an opportunity to take on the likes of Amazon, Microsoft and Google in the cloud computing market, the company believes. Think of that as supplying the picks and shovels required for the cloud-driven economy.

“Northern Data is going to be the leading cloud computing group in Europe,” predicts Northern Data President Christopher Yoshida, who joined the company last July following an extended career in corporate finance and advisory roles at a number of fast-growth technology companies. “It is what got me excited about the company.”

Yoshida credits the market opportunity now open to Northern Data to the long-term vision of Aroosh Thillainathan, who founded the company three years ago and now serves as its CEO. “It is easy to forget this now that we have global supply shortages, but in March 2020, at the beginning of the pandemic, there was a real surplus in the semiconductor market,” Yoshida says, recalling how semiconductor manufacturers’ customers feared the worst amid the crisis and pulled their orders. “Aroosh had the vision to take that opportunity to secure the hardware that has transformed our company.”

Two years later, while countless industries are at each others’ throats to source the chips they need, Northern Data finds itself in a strong position. “We have the most up-to-date kit,” Yoshida says. “We’ve got more computing power and we’re producing it at less expense.”

The company has also made another strategic bet. “Strong sustainability is going to be an increasingly important competitive advantage,” argues Yoshida.

In a world where there is growing concern about the carbon footprint of powerful computers set to the task of cryptocurrency mining – and the broader environmental impact of huge data centres and technology infrastructure – the world’s biggest technology companies have become some of the biggest buyers of carbon offsets, he points out.

All of which puts Northern Data in an enviable position. Its cryptocurrency mining work continues to throw off cash; this provides the business with all the revenues it needs to go on investing in a long-term future that lies in a bigger market.

“It’s like the tortoise and the hare,” Yoshida says of the company’s dual ambitions in cloud computing and cryptocurrency. The latter may be wining the race right now, but the former is going to take all the prizes in the end.

The sheer scale of demand for cloud computing capacity – in Europe and beyond – is an incredible prospect for those in a position to supply it. And Northern Data expects to be one of the cheapest and greenest suppliers out there.

The cloud market is today dominated by Amazon’s Web Services division, Microsoft’s Azure and Google’s Cloud platform. Yoshida doesn’t expect Northern Data to go toe-to-toe with these giants, but he does see a huge opportunity as businesses all over the world look to add extra capacity, or to source cloud power for specific purposes on demand.

“This is a market that it going to grow at 30% a year for the foreseeable future,” he says. And with none of the legacy technology that the incumbent cloud providers are now saddled with, Northern Data can grab a healthy share.

As Northern Data capitalises on that growth, it will evolve naturally over time – the tortoise will eventually overtake the hare. Amazon, after all, started out as purely an online retailer, before evolving to a stage where cloud is today almost at a point of being its biggest source of revenues. Northern Data may get to that point more quickly, Yoshida believes, though he adds: “Our core business of mining is certainly not going away.”

Such progress will prompt questions about the status of the business. Northern Data already has a stock market listing in Germany, but for a company with aspirations to become a global technology leader, a Nasdaq listing might make more sense. “It’s a good North Star to think about, but we’re focused on building the business stage by stage,” Yoshida says.