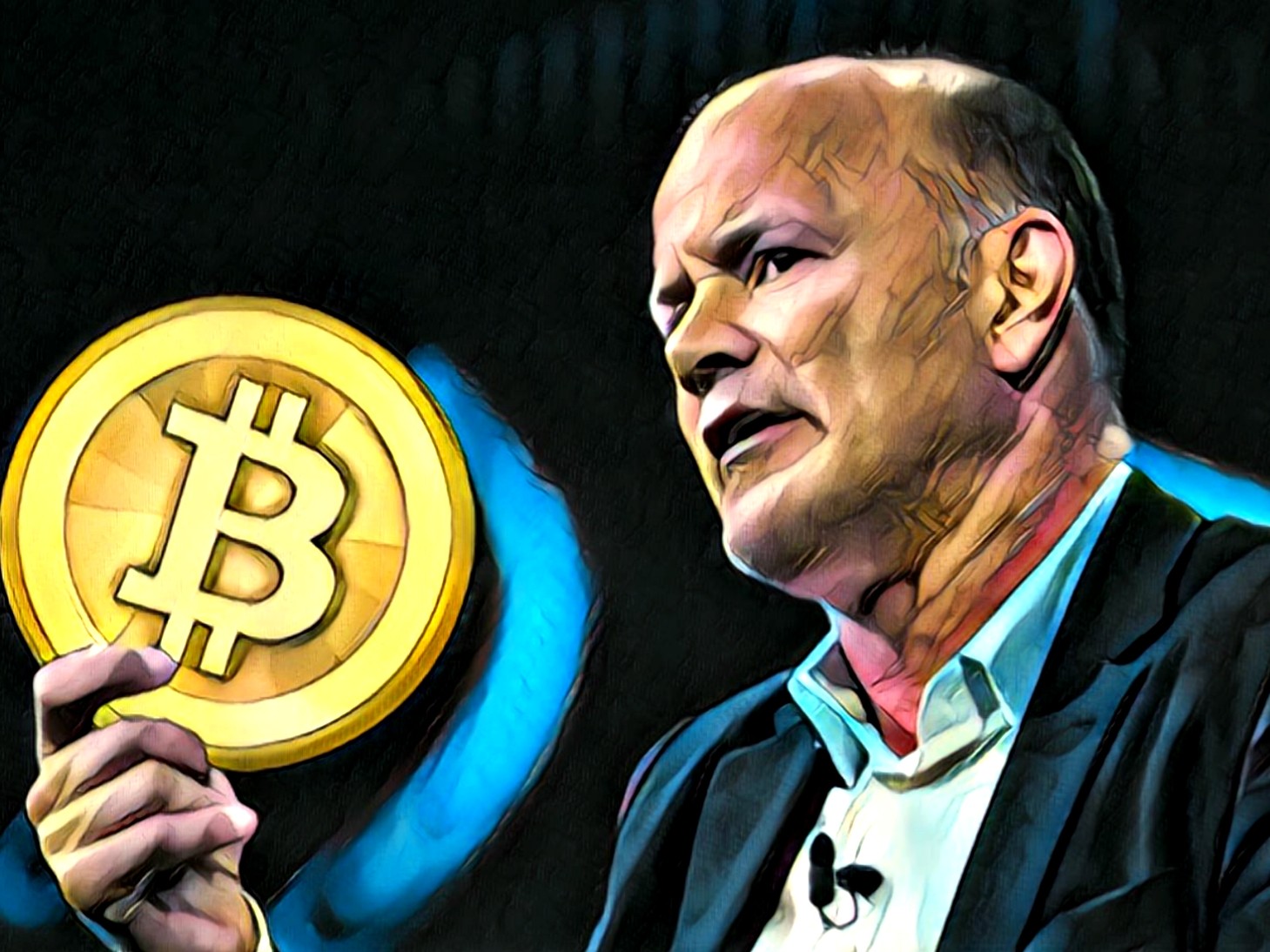 Galaxy Digital, the digital assets company owned by billionaire Michael Novogratz, has ramped up its use of renewable energy for crypto mining, after accepting that the industry is failing to convince investors of its green credentials.

In an interview, Novogratz said Galaxy Digital — founded in 2018 with the ambition to become ‘the Goldman Sachs of crypto’ — had already exceeded its target set six months ago to derive 80 per cent of its crypto mining from renewable energy. It had originally planned to hit that point by 2025.

The company is also launching a sustainability programme — thought to be the first in the industry — covering issues including energy use and hiring practices.

“The market wants green mining. Crypto kind of lost a false narrative around it being bad for the environment,” he said. “But because we are losing that narrative, [we thought] let’s just pivot ourselves, and I think that was the right thing to do.”

Bitcoin’s electricity usage and its impact on the environment are among the key barriers for many investors, who say that cryptocurrencies are incompatible with environmental, social and governance obligations due to the energy-intensive process of mining new units of the coin.

Advocates, however, argue that the energy usage is justified given miners are also processing transactions in return for the coins they receive.

According to the Cambridge Bitcoin Electricity Consumption Index, creating new units of the digital coin — a process that involves warehouses of computers solving complex puzzles — consumes over 128TWh of electricity a year. That is more than all of Norway or Ukraine, and represents enough energy to power all the tea kettles in the UK for 29 years.

Nonetheless, Novogratz said bitcoin’s reputation as a dirty currency is “misinformation” that stops crypto critics from “even wanting begin to engage in a conversation”.

“The world has a budget of power and I think if you’re in the crypto community you’d say this is a good use of a small amount of power, which is providing an amazing amount of service,” he said.

Several Wall Street firms have entered digital markets in the past two years, but some of the world’s largest investors such as sovereign wealth funds are finding it impossible to disregard bitcoin’s impact on the planet.

In a sign of the rising concern over the subject, Erik Thedéen, vice-chair of the European Securities and Markets Authority, last month called for an EU-wide ban on the mining practice used to create bitcoins.

Marion Laboure, a research analyst at Deutsche Bank, said a survey of the bank’s clients showed that crypto’s environmental impact remains a key issue, with more than half of respondents saying they had stopped buying bitcoin after digging into the details of bitcoin’s electricity usage.

Novogratz said the share of renewable energy in cryptocurrency mining has been steadily climbing since China banned mining there in May last year. As miners were forced to move to new locations, some migrated away from coal to wind and other renewable energy sources.

The latest calculation from the Bitcoin Mining Council puts the share of renewable energy in mining at 57 per cent. The latest data from the Cambridge index, compiled before the Chinese mining crackdown, put it at 39 per cent.

Bitcoin
Previous ArticleNow that India will not ban crypto, here’s how it plans to develop digital currency on its own terms
Next Article Social-Media Platform Stocktwits Takes Cue From Brokerages, Adds Crypto Trading