One U.S. dollar invested in Bitcoin 5 years ago would return $32 today, while gold only $1.5 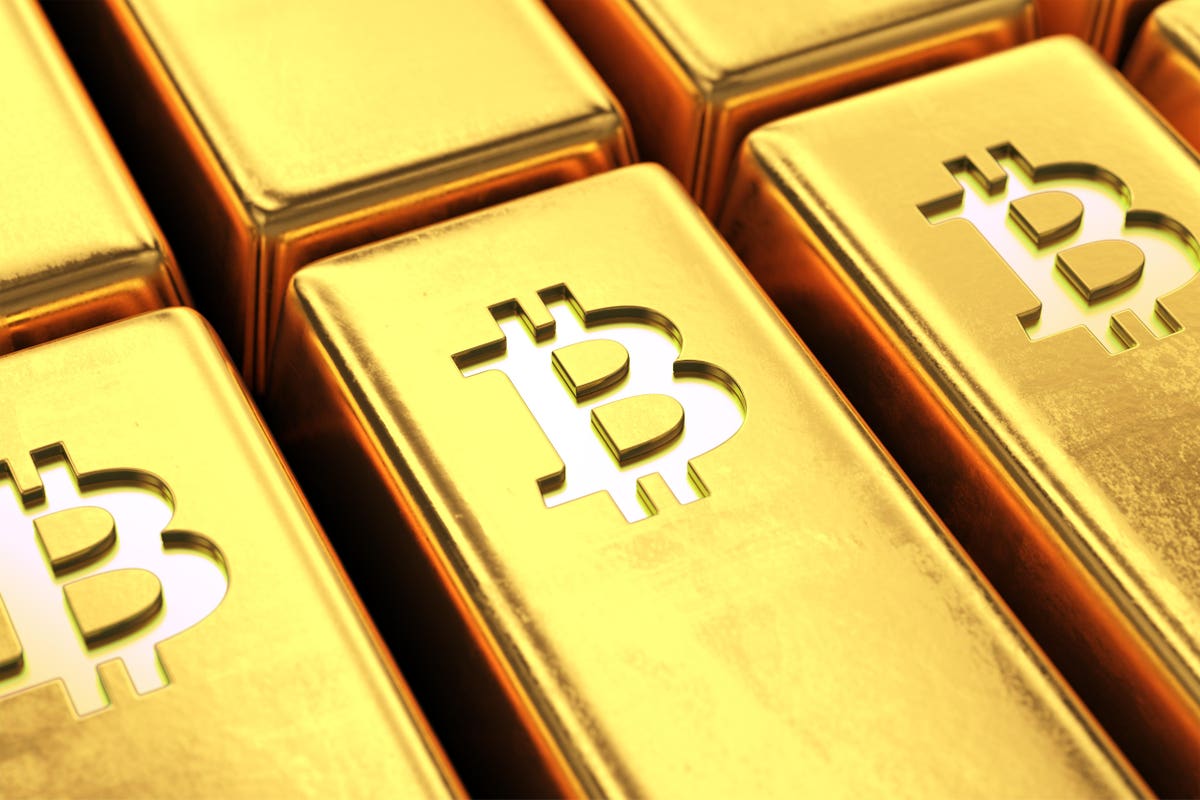 In the present market environment, comparisons between Bitcoin (BTC), the flagship digital currency, and gold continue to be made as traders and investors hunt for a hedge against inflation and a safe-haven asset amid escalating geopolitical tensions.

When comparing the performance of a $1 outlay in Bitcoin 5 years ago with a $1 investment in gold, investors notice a much larger return on investment (ROI) with BTC.

The chart displays the performance of the two assets since October 6, 2009, with Bitcoin the yellow line on a gradual ascent and the price of gold being the dotted yellow line horizontally.

Bitcoin has rebounded after President Vladimir Putin’s order to invade Ukraine on February 24, which triggered an immediate sell-off in the crypto market. Geopolitical tensions had put an end to a robust Bitcoin rally that saw the cryptocurrency gain more than $10,000 in the first half of February.

However, since then, late on February 24, Bitcoin began making a recovery following the announcement of sanctions against Russia by US President Joe Biden.

Prominent crypto trading analyst Michael van de Poppe believe that the panic selling in the crypto market is now over, and risk assets like Bitcoin are going back up he said:

“Honest view; panic is over for a few days/maybe weeks. Markets reacting in a sense that Gold is going to correct, risk-on assets like equities and Bitcoin are going up. Potentially runs of 20-45% on altcoins to happen.”

“I think this is ultimately going to be a very good buying opportunity for Bitcoin for longer-term traders. It’s going to be looked back upon in history as a defining moment,” he stated.

Whatsmore McGlone believes that gold will reach $2,000 per ounce and that it’s way overdue for a breakout in the precious metals market.

“Gold is way overdue for an enduring breakout above $2,000 an ounce, we’ve been calling for this for too long, unfortunately, this is how it works, markets take you down to the mat, make you not believe, and then it breaks out, so it’s way overdue.”

Notably, as a result of Russia’s invasion of Ukraine, the price of gold climbed to a 13-month high on February 24 before taking a dip later in the day.

Due to the increased geopolitical tensions, gold is seen as a safe-haven asset by many market experts, and its price has risen in tandem with this view.

With the escalation of hostilities between the two countries, there has been a surge in gold investments as a result. In the past 30 days alone, almost $1 trillion has been injected into the gold market.

The German sportswear brand Adidas Originals earned 5,924 ETH, or $23.5 million, from its collaborative…

How to run a meeting in the metaverse