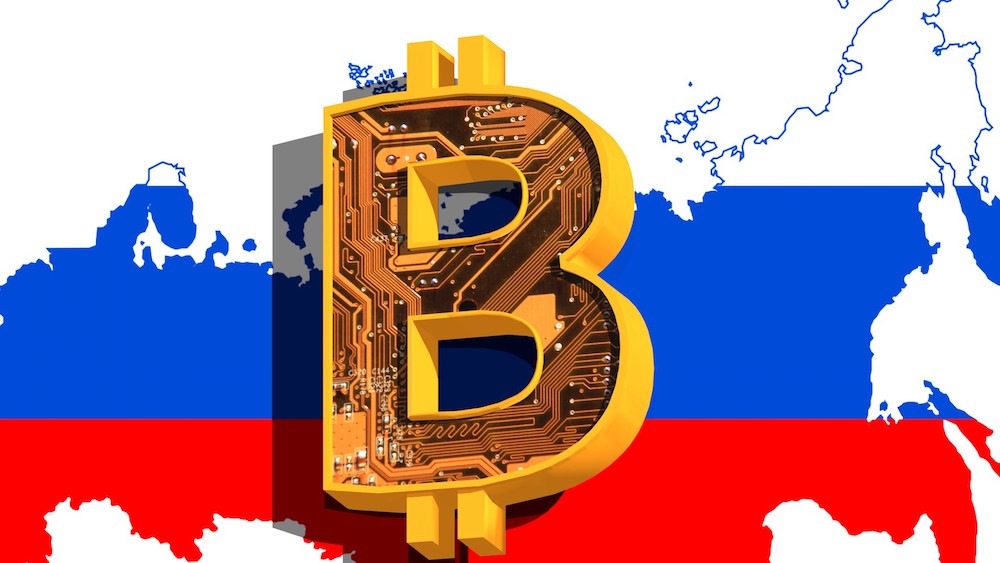 A new survey has indicated that Russians who have heard about cryptocurrency are deeply divided in their opinions on the recently suggested ban on operations with digital assets.

A third of the respondents support the central bank’s proposal while an equal number of participants in the survey oppose it.

Amid ongoing discussions on the future of digital currencies, the Russian Public Opinion Research Center (Vtsiom) has published a new study measuring the attitudes of Russian citizens towards crypto assets and operations with them. It comes as officials are trying to put the country’s crypto space in order, not without disagreements between regulators.

According to the poll, the majority of Russians (64%) have heard about bitcoin and 17% have good knowledge of the cryptocurrency, an increase of four percentage points in comparison with the data from a 2017 survey. The share of those who are totally unaware of its existence has shrunk by 11 points to just 19%.

According to the Russian Association of Cryptoeconomics, Artificial Intelligence and Blockchain (Racib), over 17 million Russians have cryptocurrency wallets. Russian citizens have invested 5 trillion rubles in crypto (over $67 billion), the head of the State Duma Financial Market Committee, Anatoly Aksakov, announced in December.

The growing popularity of cryptocurrencies has forced Moscow to take steps to regulate the market. Citing threats to the nation’s financial stability and risks for its citizens, Bank of Russia proposed a blanket ban on a range of crypto activities including the issuing, using, trading, and mining of coins like bitcoin.

The prohibition has been opposed by other institutions and the government has reportedly prepared a roadmap to regulate, not ban crypto operations.

Equal numbers of crypto-aware Russians now support and reject the central bank’s idea (32% each), the survey conducted by Vtsiom has shown. A similarly sized group of people, 33%, remain indifferent towards the regulator’s attempt to ban crypto-related transactions.

Despite the annual volume of crypto transactions made by Russians reaching $5 billion, according to Bank of Russia’s own estimates, 81% of the respondents do not wish to acquire cryptocurrency against 16% who said they wanted to buy. Over half of the participants in the study (56%) still think bitcoin is a bad investment while one in five questioned (22%) view it as a good option.

The majority of Russians familiar with bitcoin admitted that neither they nor those they are close to had ever bought cryptocurrency (74%). A fifth of the polled revealed their relatives or friends had bought bitcoin (21%) and 4% purchased cryptos themselves. At the same time, more Russians (38%) believe a crypto stash is harder to steal, while those who feel fiat holdings are safer came out to 27%.

Facebook owner Meta to lift veil off its metaverse business

Since October, Facebook has renamed the company, articulated a vision of the internet where people…

Crypto Miners Are Better Investments Than Bitcoin Even After Sell-Off: Analysts

Web3 & DAOs can be a blessing for the music industry