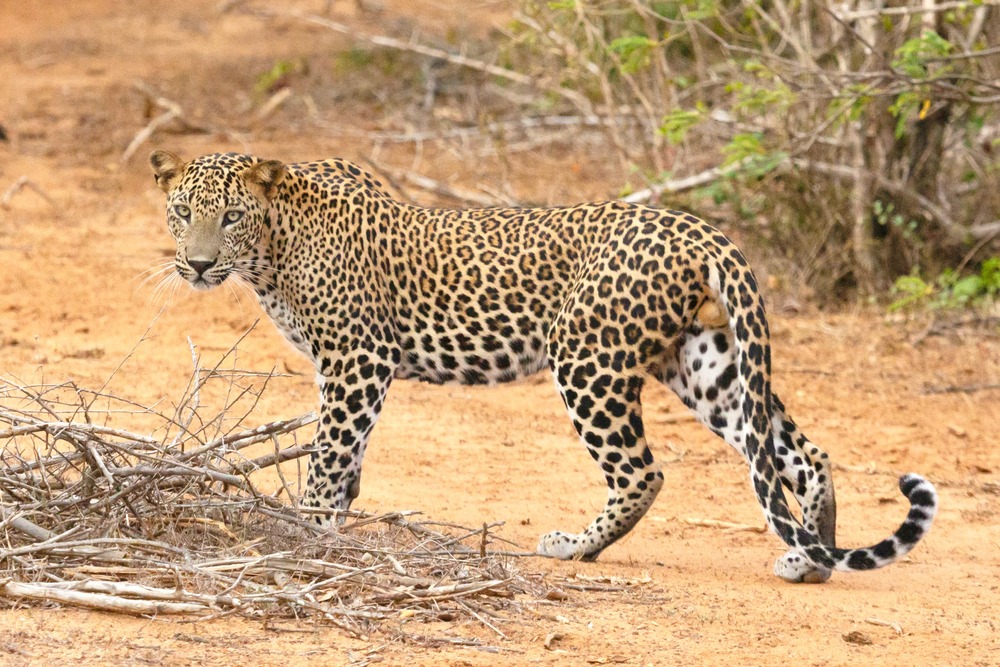 Tlalamba, a four-year-old leopard, has achieved much in her short life. She’s queen of her mother’s old territory, borne two cubs and, so far, is the most sought-after animal on her reserve among buyers of a new project selling non-fungible tokens (NFTs) to raise money for conservation.

NFTs are a form of crypto asset which exploded in popularity last year. All kinds of digital objects – from art to videos and even tweets – can be bought and sold as NFTs, which use unique digital signatures to ensure they are one-of-a-kind.

Now, WildEarth, a wildlife streaming service, is minting NFTs linked to 25 prominent animals like Tlalamba on the Djuma Game Reserve in South Africa.

Buyers will get special access to images, video and information about creatures like Tlalamba via an app, where they can also talk with other NFT owners. They even get voting rights in the names of Tlalamba’s cubs, and first dibs on their future NFTs.

Forty percent of the proceeds go to the custodian of the animals’ habitat, with some $16,000 raised for the Djuma reserve via more than 1,000 sales so far. Each NFT currently costs around $200.

Graham Wallington, co-founder of WildEarth, said the venture allowed enthusiasts to gain a sense of custodianship for the animals they love, while also offering a potential new, reliable and low-impact revenue stream for conservation globally.

“If we don’t create the necessary economic incentives to conserve wildlife, it won’t happen,” he said, adding current conservation income, namely via hunting and tourism, harmed animals, their habitats or had proven massively unreliable during the pandemic.

“We’re going to have to find a solution which allows people at home to conserve nature in the wild.”

Even tourism could be harmful if a reserve hosts too many people, added Djuma reserve owner Jurie Moolman. Djuma has closed its commercial lodges.

“We’re trying to tread the earth lighter,” he continued, adding initiatives like WildEarth and the NFT programme allow them to continue to share Djuma with people everywhere, while also preserving the habitat.

The NFTs will however need to be traded on the secondary market, delivering continuing royalties to habitat custodians, for them to become a reliable revenue stream. Whether demand exists for that is unknown.

Wallington is nevertheless focused on expansion, with hopes of signing up reserves in the country’s south, home to penguin colonies, and Kenya’s Maasai Mara next.

“We’ve got a plan to scale this, in our roadmap, to all conservation areas around the world,” he said.

The Year the Art Scene Rebounded, Expanded, and Surrendered to NFTs