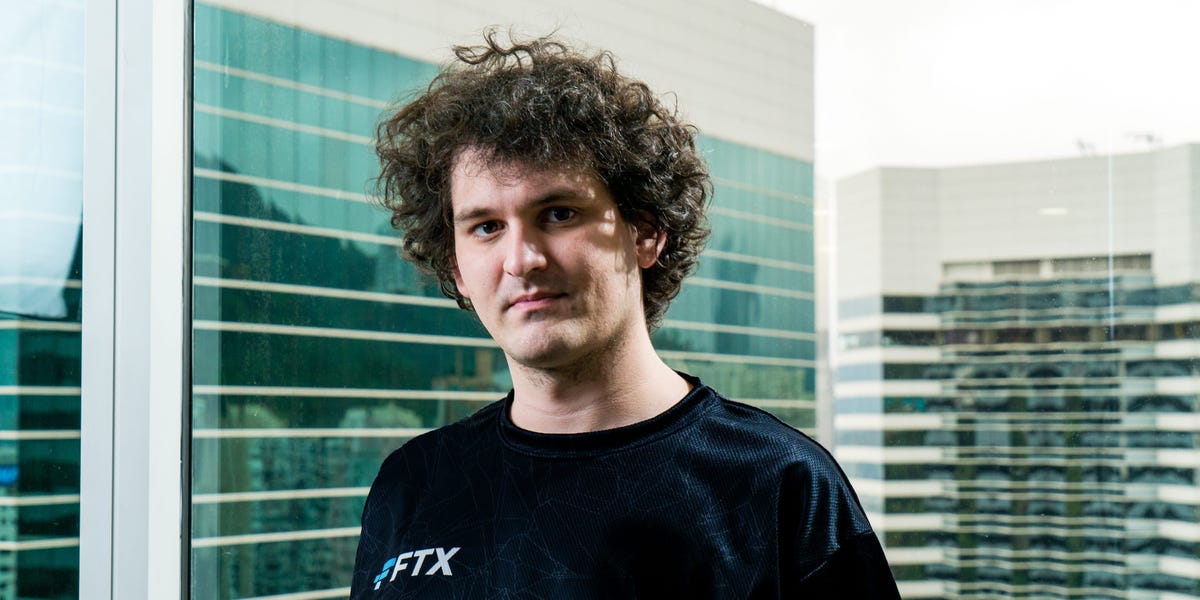 SBF is convinced his crypto exchange’s huge sports marketing push has been a success—he just doesn’t yet have the data to prove it.

In 2021, crypto exchanges chose a new marketing battleground: professional sports. Binance, Coinbase, Crypto.com, and FTX all inked multiple sports sponsorship deals—but none of them went in quite as aggressively as FTX.

The Heat deal in particular raised eyebrows, especially after FTX CEO Sam Bankman-Fried (known to all in cryptoland as SBF) declared on a panel at the Ethereal Virtual Summit last May that he could happily pay off the 19-year, $135 million commitment upfront if needed: “Without going into the details, it’s been a pretty good year for us. To the point where, frankly, we don’t need to rely on the other 18 years to have the funds for this.”

So: is the sports marketing push working? SBF says it is—anecdotally, at least.

“Everyone we talk to who knows us a little bit, or a lot, or barely, or intimately, this is top of mind for them,” he said on the first episode of Decrypt‘s gm podcast. “Clearly this has penetrated more than everything else we’ve done combined, in terms of people’s perception of us. Not in terms of installs per dollar spent, though. So if that’s what you’re maximizing for, I don’t necessarily want to vouch for it.”

SBF acknowledges he doesn’t have the data yet to prove that the marketing is directly leading to customer acquisition.

“If you measure it by something like downloads per dollar spent on advertising, it’s not going to come out well, it’s just not going to look good by that metric,” he said.

“That’s not the metric that it’s aiming to look good by. It’s aiming to look good by a different metric. And what’s the most compelling evidence that I can bring about the impact that it’s had on our business? There are some statistics we have, but I think it was maybe a much more direct response: in the last five minutes, new evidence has been brought to my attention that this has had a really big impact. And that evidence is you deciding it was important to ask me about it.”

Of course, if SBF thinks that sports marketing is working for his company, he must figure it’s working for his competitors too. In November, Crypto.com spent an eye-popping $700 million to slap its name on an even more prominent NBA arena, the home of the L.A. Lakers. And Coinbase made a huge NBA play to be the “exclusive cryptocurrency platform partner” of the NBA and WNBA. Game on.