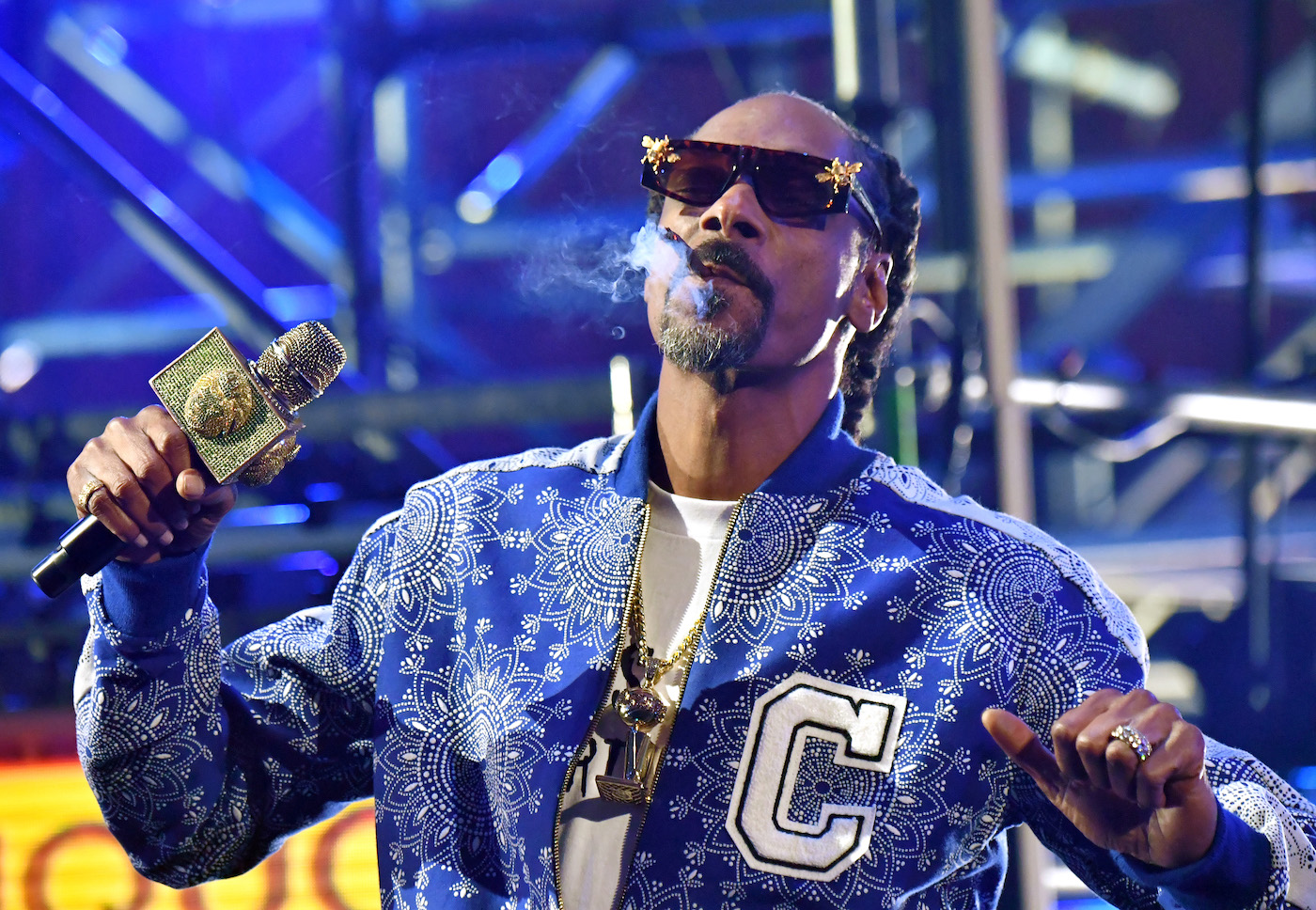 The rapper/entertainer/crypto enthusiast has announced plans to make Death Row the first NFT music label. Snoop bought the label, which was founded by Dr. Dre and Suge Knight, among others, and which launched his career, last week.

“Death Row will be an NFT label,” said Snoop. “We will be putting out artists through the metaverse…Just like we broke the industry when we was the first independent to be major, we want to be the first major in the metaverse.”

Snoop (né Calvin Broadus Jr.) is hardly a newcomer to NFTs. Last September, he revealed he had been collecting the digital tokens under the alias Cozomo de’ Medici and had amassed some $17 million in NFT holdings.

He also released his own NFT collection in March 2021 that included an original track called “NFT,” and “Snoop Dogge Coins.” On 4/20 he unveiled a collaboration with the digital artist behind the Nyan Cat meme to release a “Nyan Dogg” NFT. And in November, he minted a rate NFT that sold for nearly $750,000.

Three days ago, Snoop made his new album B.O.D.R. (Bacc on Death Row) available on the blockchain, creating a stashbox that features one of the LP’s 17 songs as an NFT.

“If anything is constant, it’s that the music industry will always be changing,” Snoop said in a press release at the time. “Blockchain tech has the power to change everything again and tip the table in favor of the artists and the fans, and we’re going to be right at the front of the pack.”

Bitcoin hit another record high and is flirting with $69,000 for the first time after…